Kyoto, the Japan capital in years 794 - 1868 has vast number of temples, shrines, palaces and objects with an enromous historical and cultural value. If could see only place in Japan it definitely should be Kyoto. Here, during the Heian period, the national Japanese culture was born.

Nijo Castle was built in 1603 as the Kyoto residence of the first shogun, Tokugawa Ieyasu. Castle's palace building was completed by his grandson Iemitsu 23 years later. After the fell of Shogunate in 1867 Nijo Castle was used as an imperial palace and being donated to the city afterwards. Castle is one of the greatest example of palace architecture of Japan's feudal era and have been added on UNESCO world heritage in 1994. 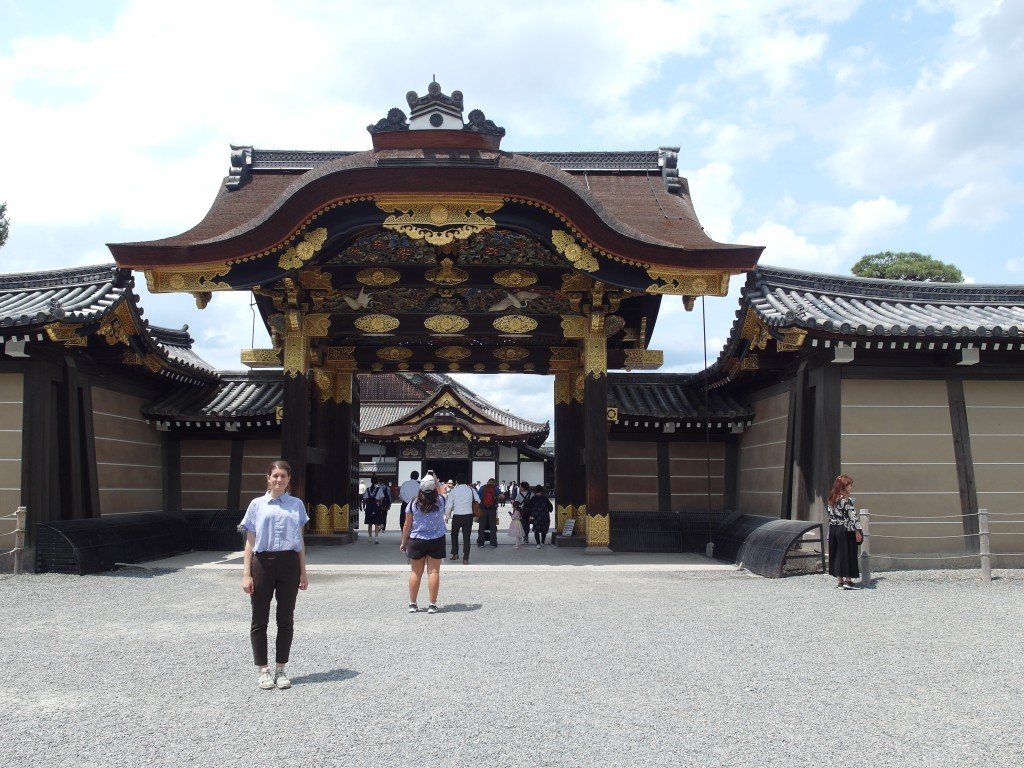 "Pure Water Temple" founded in 780 buddhist temple derived its name from the nearby Otowa Waterfall pure waters. From 1994 listed as the UNESCO world heritage site. It has a unique wooden terrace structure with beautiful views. 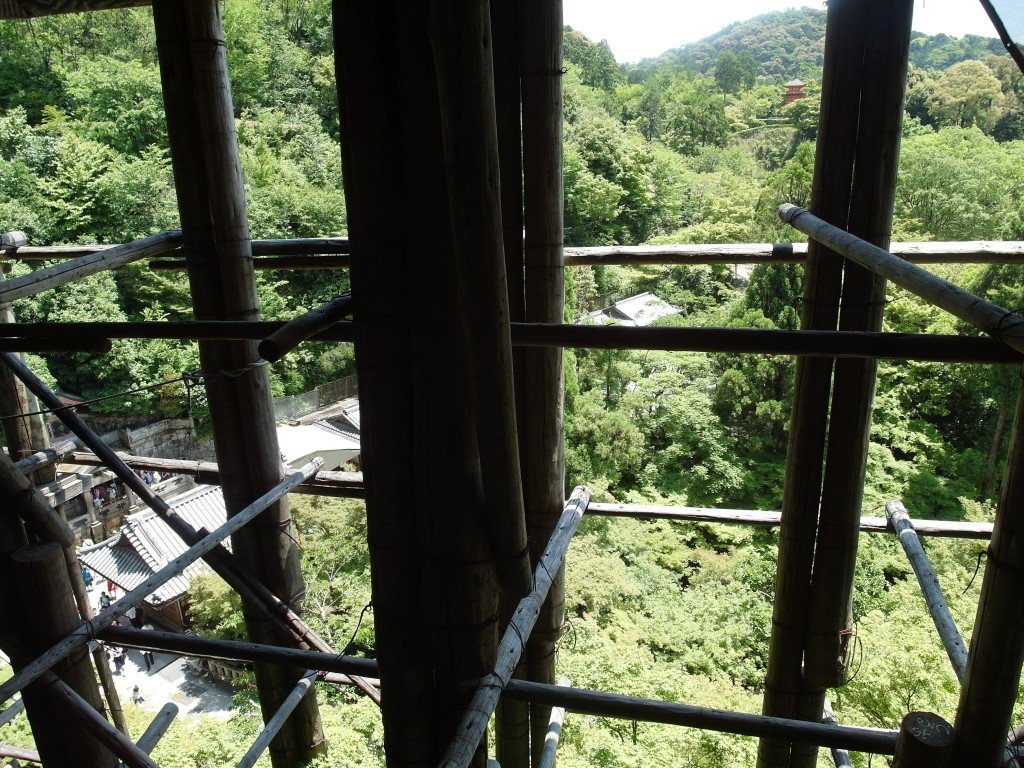 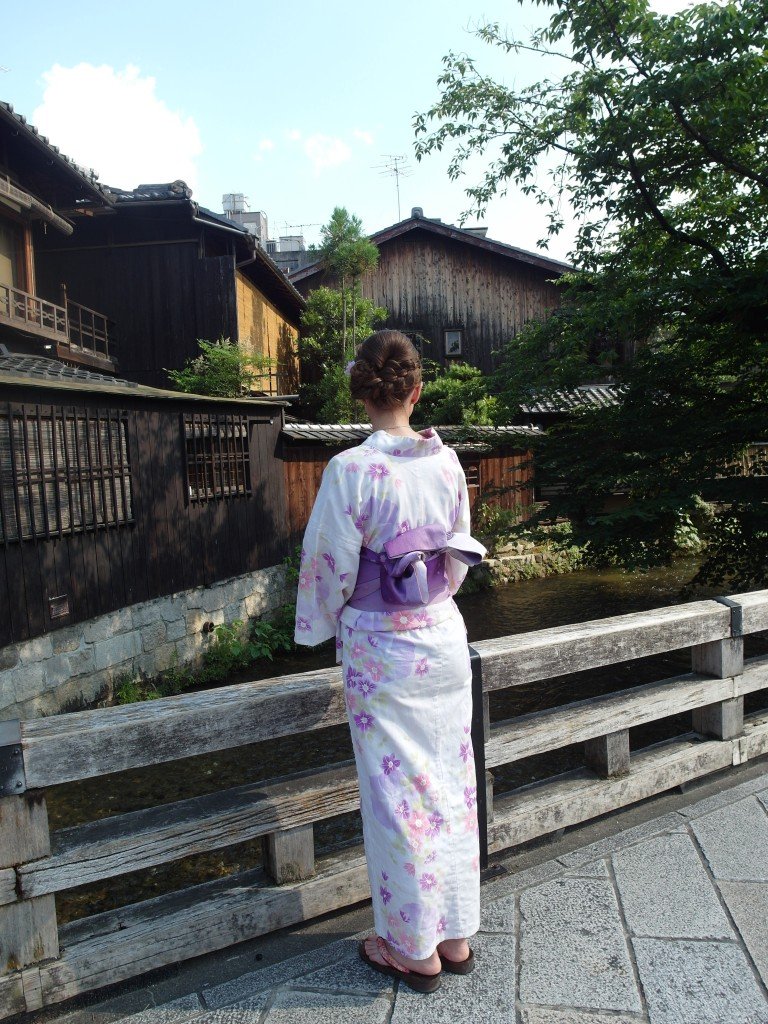 Dedicated to the god of rice, Shinto shrine famous for thousands of vermilion torii gates, which forming a trails leading through the forest of the sacred Mount Inari. There are many foxes statues all over the shrine's grounds, as they are thought to be Inari's messengers. It is said that Inari Shrine has ancient origins. 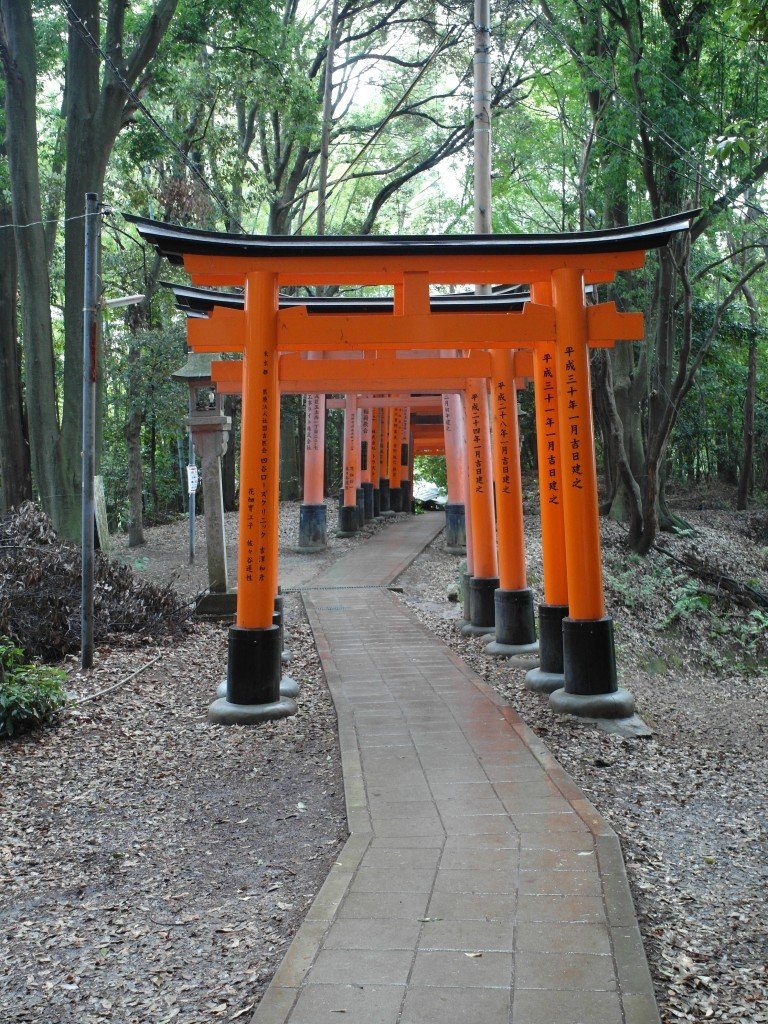 The famous Golden Pavilion which top two floors are completely covered in gold leaf. The temple was the retirement villa of the shogun Ashikaga Yoshimitsu, and according to his will, it became a Zen temple after his death in 1408. Through the history, Kinkakuji has burned down many times, last when it was set on fire by a fanatic monk in 1950. Todays structures are the reconstruction from 1955. 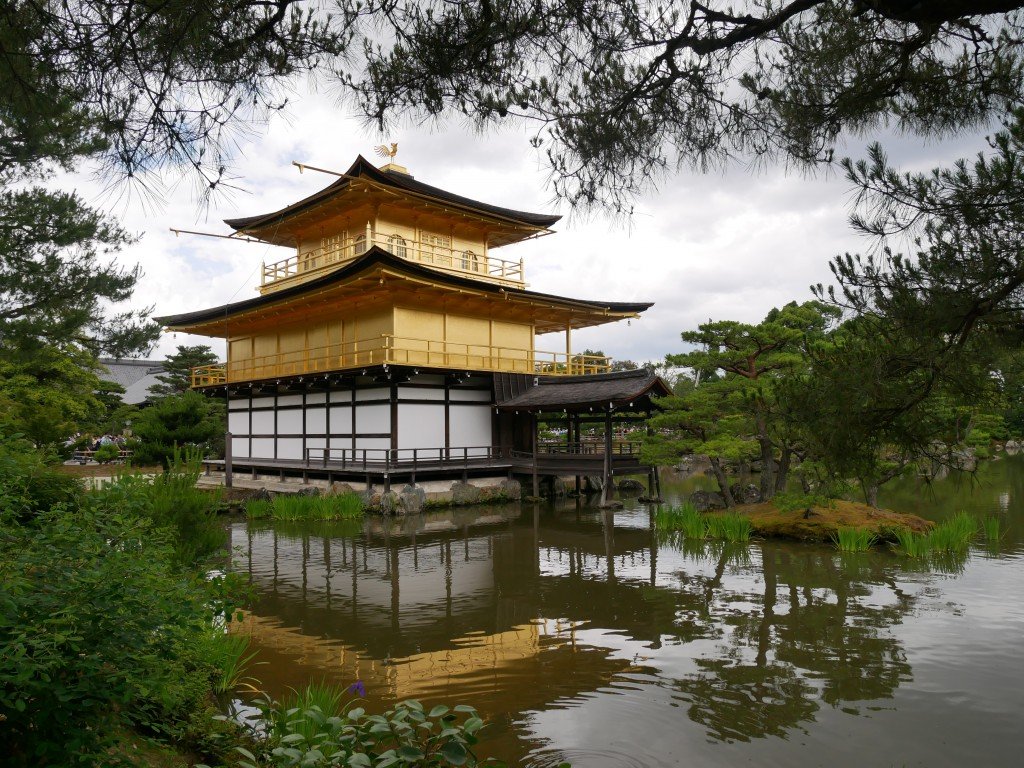 Ryoanji Temple has Japan's most famous rock garden. During the Heian period, the site was an aristocrat's villa and in 1450 converted into Zen temple. The garden features 15 rocks laid in a way the viewer looking from any vantage cannot see at least one of them. 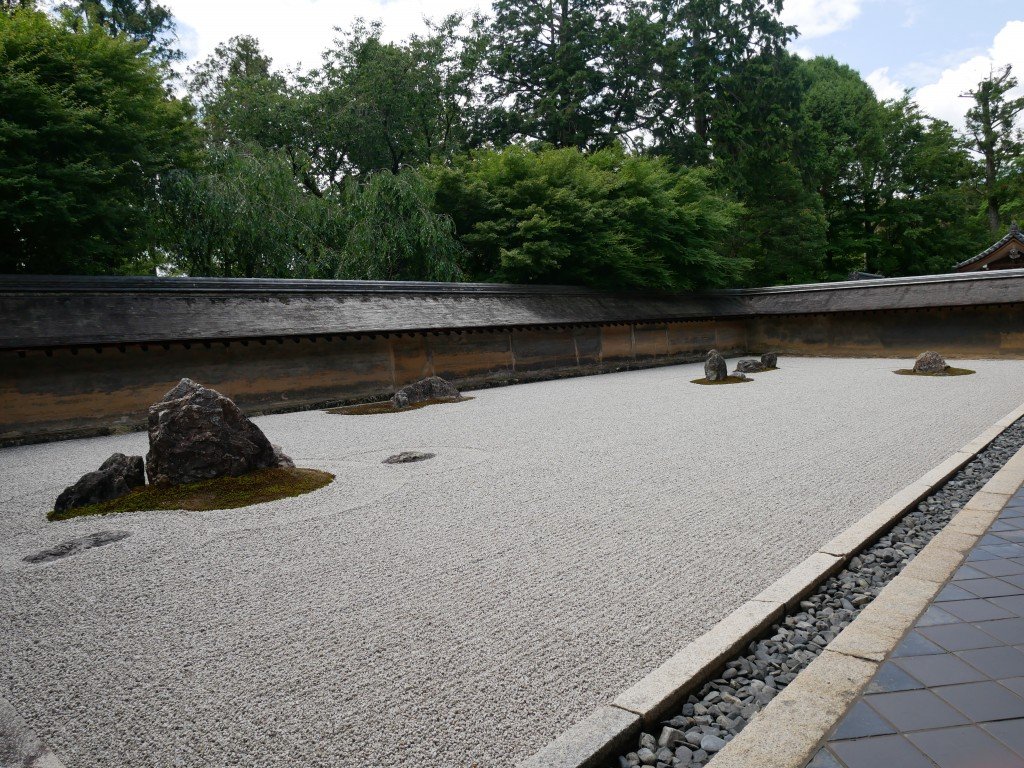 Arashiyama located in the western outskirts of Kyoto features probably the most known Japanese bamboo groves. The walking paths cut the bamboo groves in an amazingly beautiful way bringing you into some green mystic world. 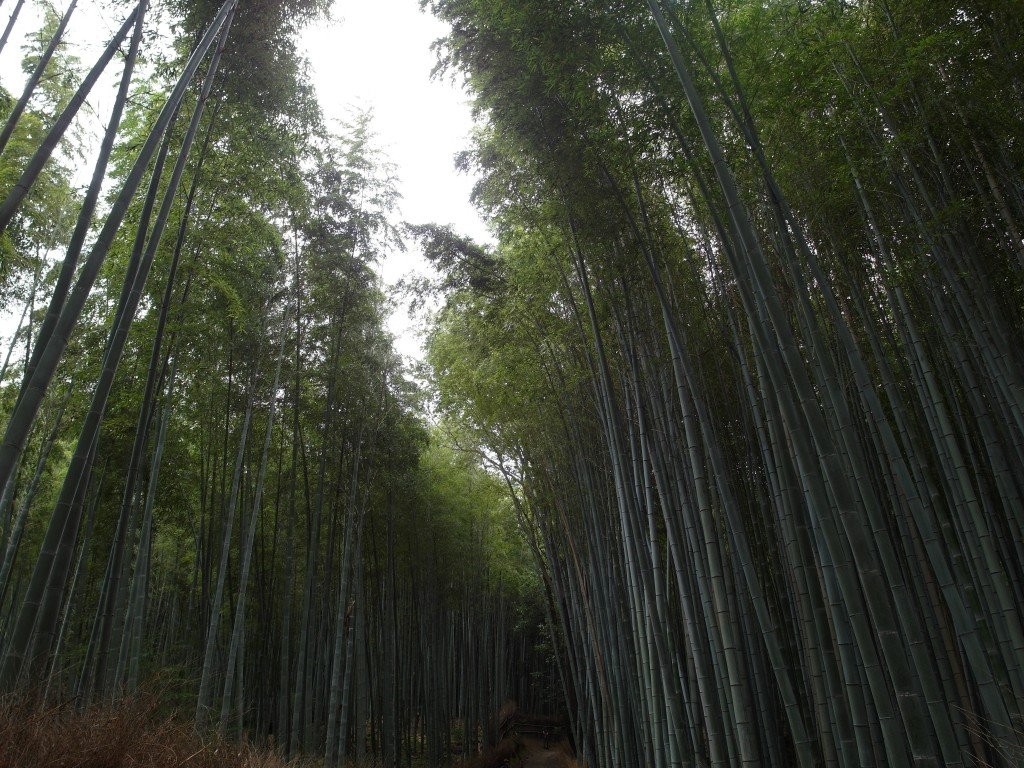 I am an ordinary girl from small town in far away land of Poland, which tale is rather extraordinary, as no ending curiosity of the world got me to the Japanese Islands.