An Overspill from Heaven

Was it the spray from the strongly gushing waters overhead or did we owe the honour of blessings, in the form of a light drizzle, to the clouds hanging low and heavy in the sky? It had to be to the Gods washing heaven's floor and sending down the overspill because we could see, all around, the damp earth and puddles of water here and there where it had rained. 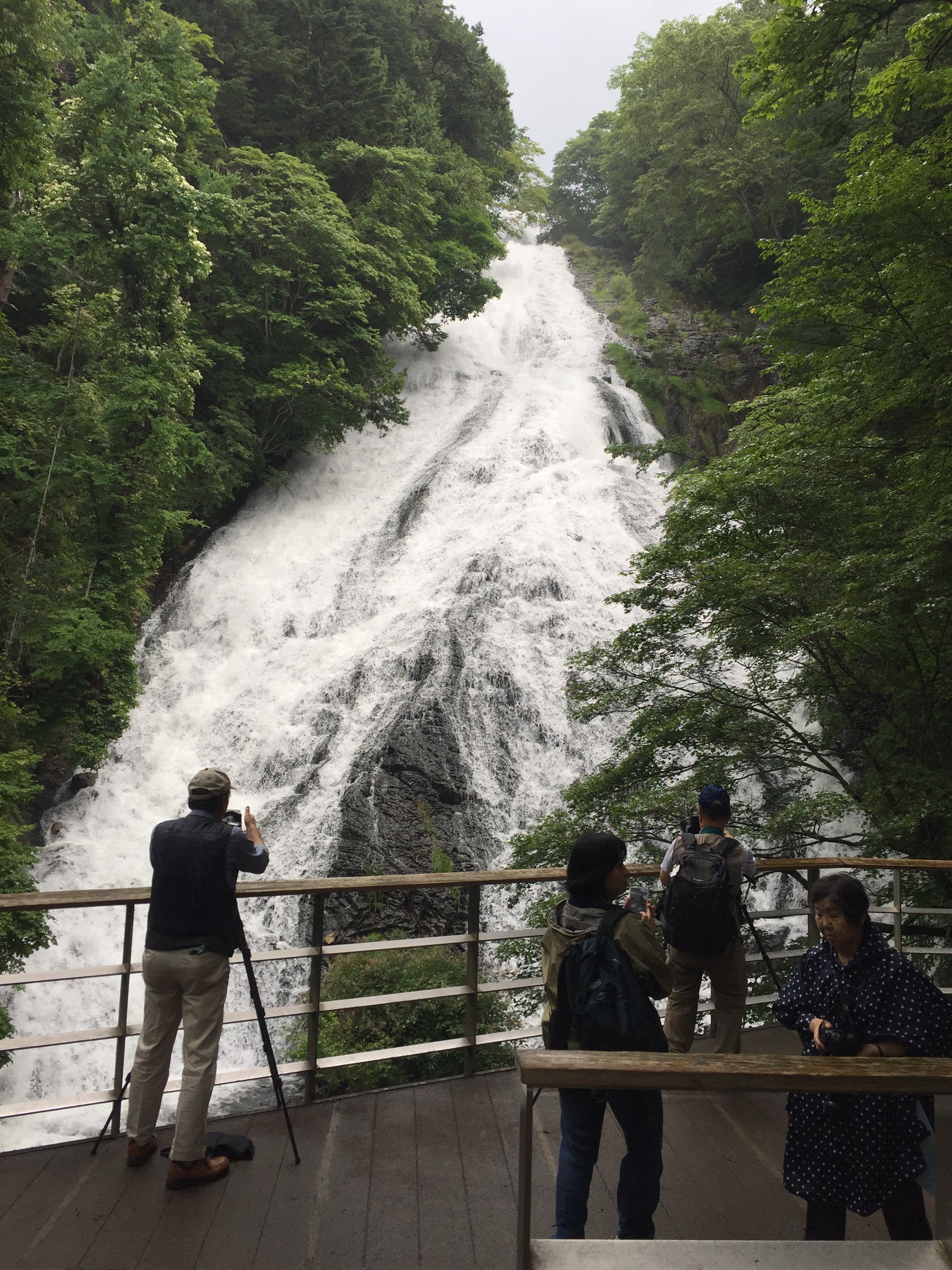 It had been a four minute car ride from Chuzenji Temple to Kegon Waterfall and the change in the weather was significant. Somehow, it felt as if the weak sunshine and clear skies around Lake Chuzenji reflected the restrained power, stillness and beauty of the lake whilst here, at Kegon Falls, the rain, the small pools of liquid carved into the ground, the glistening grass and dripping leaves of the trees signalled that water was everywhere; that the rush of the falls could not be contained and its command was so great that it overshadowed its immediate surrounding with its damp essence. 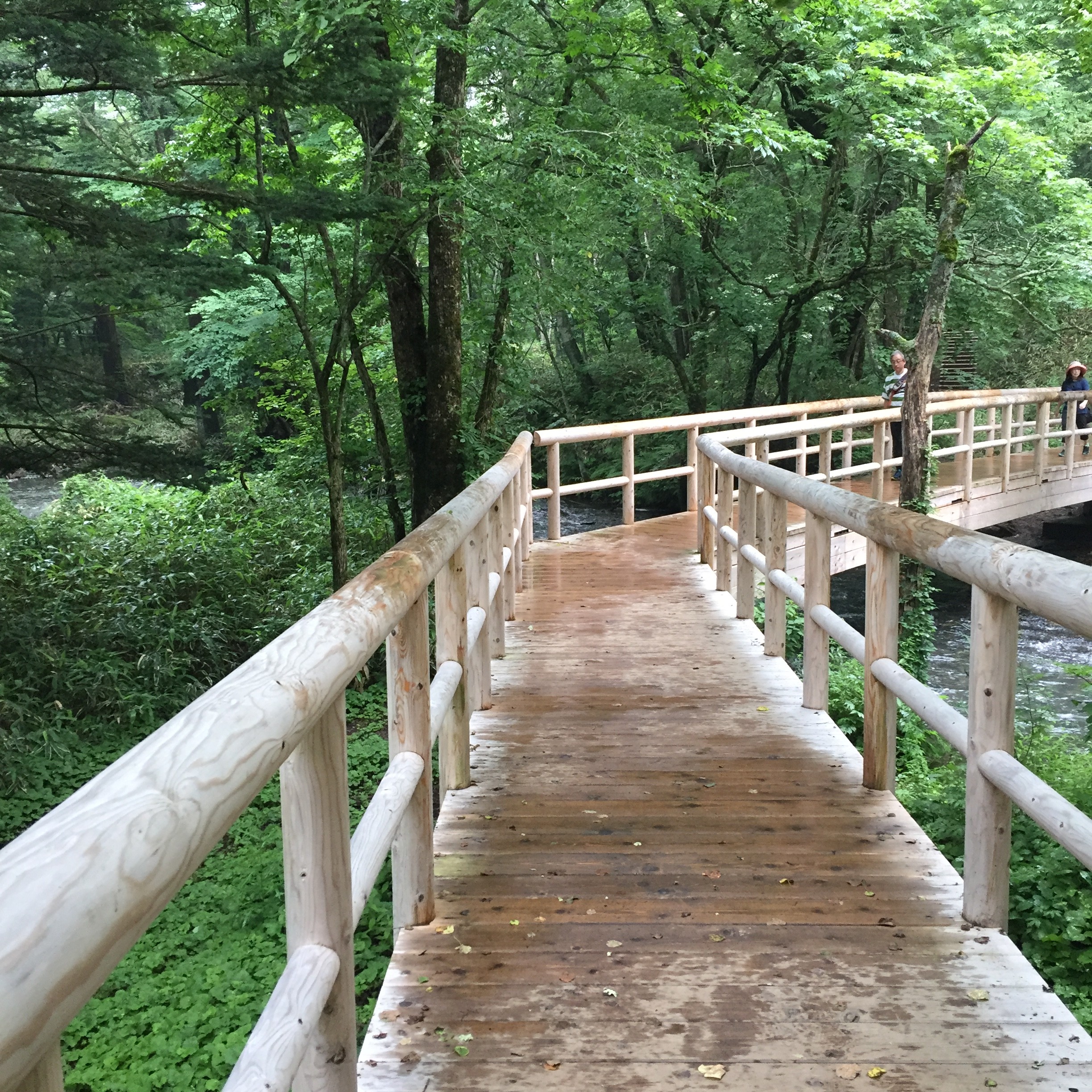 Older, seemingly retired photographers moved their camera equipment this way and that, as the subject of their work, the waterfall, could not be directed or modelled at their leisure; they had to create the perfect alignment and juxtaposition for their snapshots to be valued. Guard rails kept everyone at a safe distance from the water. A beautiful walkway had been built to lead visitors to different attractions around the falls. Using natural materials, the wide, raised passage fit in comfortable with the organic environment that draped itself around it. People were fishing, sketching, dipping their feet into the frigid water and of course fanatically shooting the scenery around them. As with Ryuzuu Falls, we found dragonflies sunbathing peacefully on wooden rails, waiting for their chance to be 'discovered'. They sat undisturbed by the ebb and flow of human spectators. Brave creatures they are. 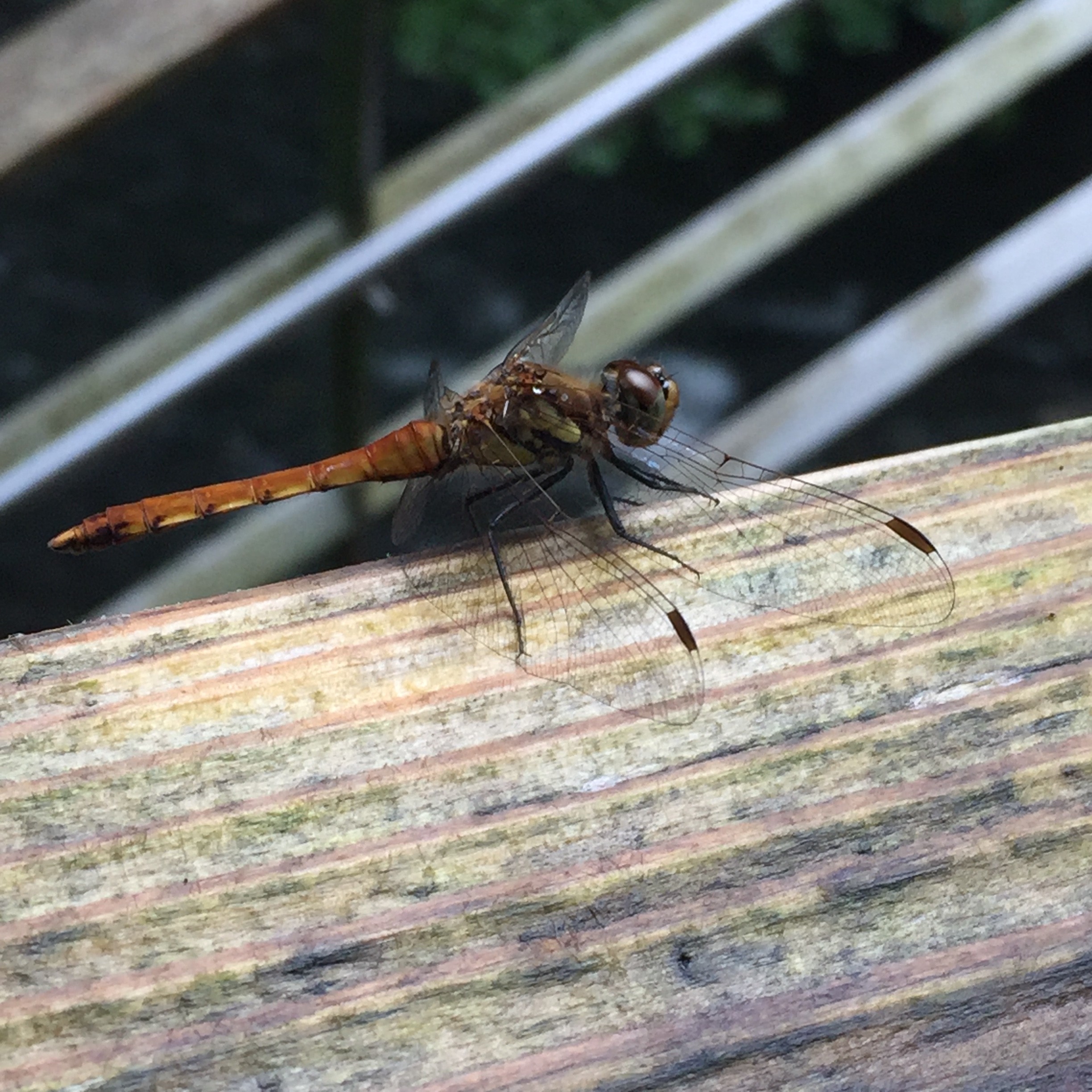 The waterfall is almost one hundred metres tall and is the most famous waterfall in Nikko. It is the only exit for the waters of Lake Chuzenji. It can be seen from a free observation platform that is easily accessible on foot. There is also a view from a paid platform at the base of the falls, the one I had stood on at that time. The paid platform is accessed via a one hundred meter deep elevator and definitely offers more impressive views. The sight of Kegon Waterfall in combination with Lake Chuzenji can be enjoyed from the Akechidaira Observatory, which is accessible by ropeway from the Akechidaira Plateau. 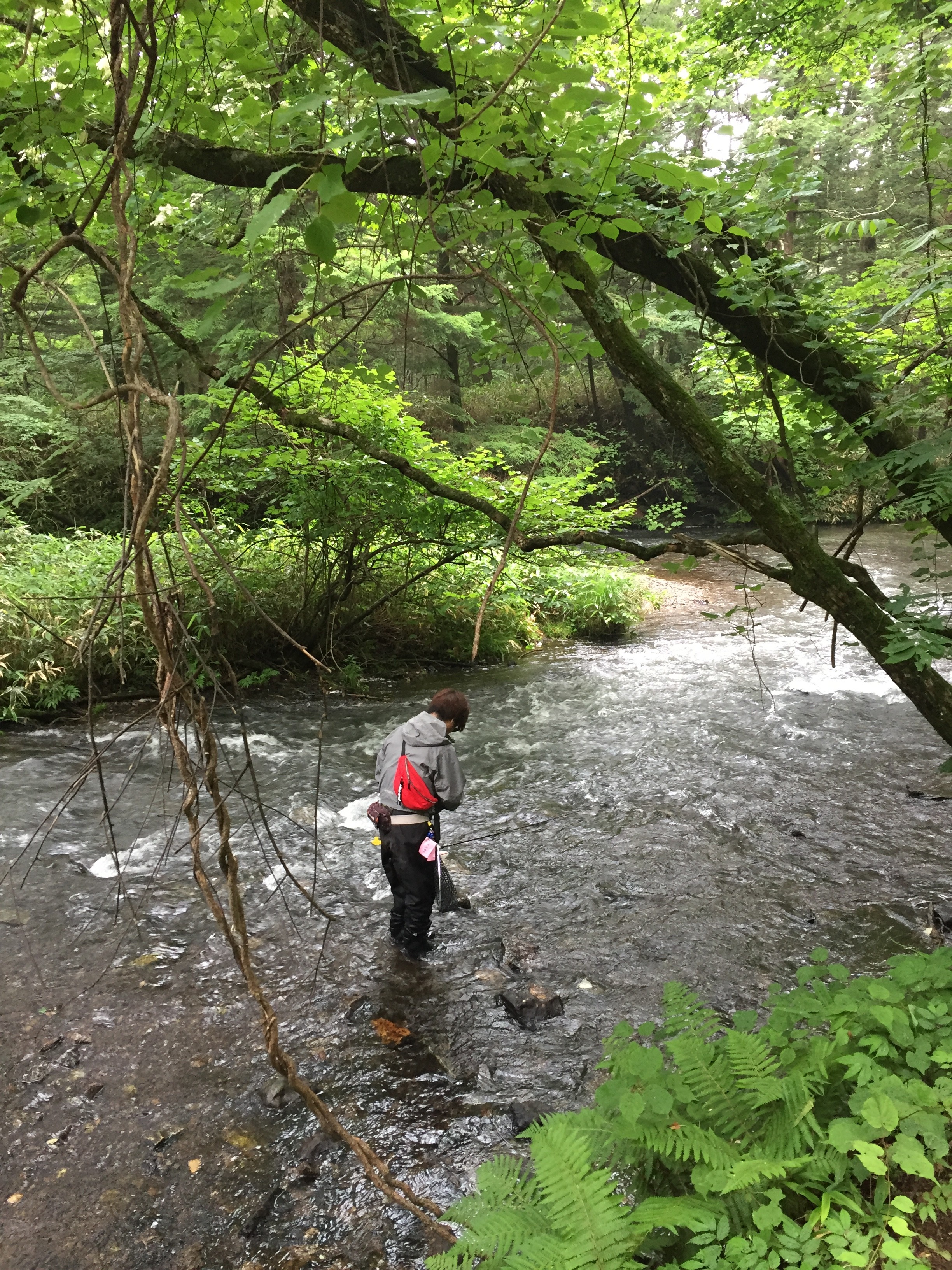 Kegon Waterfall is also a popular autumn colour spot. The trees around the waterfall are usually most colorful from mid to late October. In the winter the waterfall is impressive as well when it freezes almost completely solid.