Ghost stories around the campfire

After the hotpot affair had finished, we decided to get a campfire going (I say ‘we’ as if I had any major input in anything - I am simply taking credit for the hard work and cool ideas generated by the other group members. Thanks guys!) The guys from the house were excited at the prospect of making s’mores. For those of you who are not familiar with the concept, here is a brief explanation. It is a dessert consisting usually of toasted marshmallow and pieces of chocolate bar sandwiched between two graham crackers. Once again, the more creative members of the group had been resourceful in procuring everything needed for the delicious snack. It was not everything to the T - the biscuits were small and sweet, not exactly a dry graham cracker. It was good nevertheless.

Once the fire started, it was a sight to see. It was strong and the flames leapt greedily into the air, casting warm puffs of air (and smoke!) over us. It was still a cold night but the rain had let up so we could enjoy ghost stories around the fire and just chill after the heavy meal. I told my stories and they were well received. By this I do not mean they were thoroughly enjoyed - I mean they were scary enough to inflict fear and terror on the listeners. My first story is so vivid jn my memory. It has been decades but I can still feel the horror I had felt that night.

In my late teenage and early adult days I used to sleep with my sister. She slept onthe left side of the bed while I slept on the right. I was in a deep sleep at the time but something I never thought I would experience happened. Starting from my knee, running down the side of calf and then drifting off just before my ankle were five cold, very long and sharp nails dragging down my lower leg. I awoke immediately, shocked and scared. I immediately retracted my legs, yes, both of them, and assumed the fetal position.

When this type of thing happens to you, it is often not the experience itself but the questions of what, why, where etcetera that plague you afterwards. I lay still and silent, shivering and sweating, waiting for the second onslaught that I was sure would come. At some point I drifted off again, ‘safely’ sleeping until the next day. In the morning I told myself it had just been an overactive imagination. But was it? 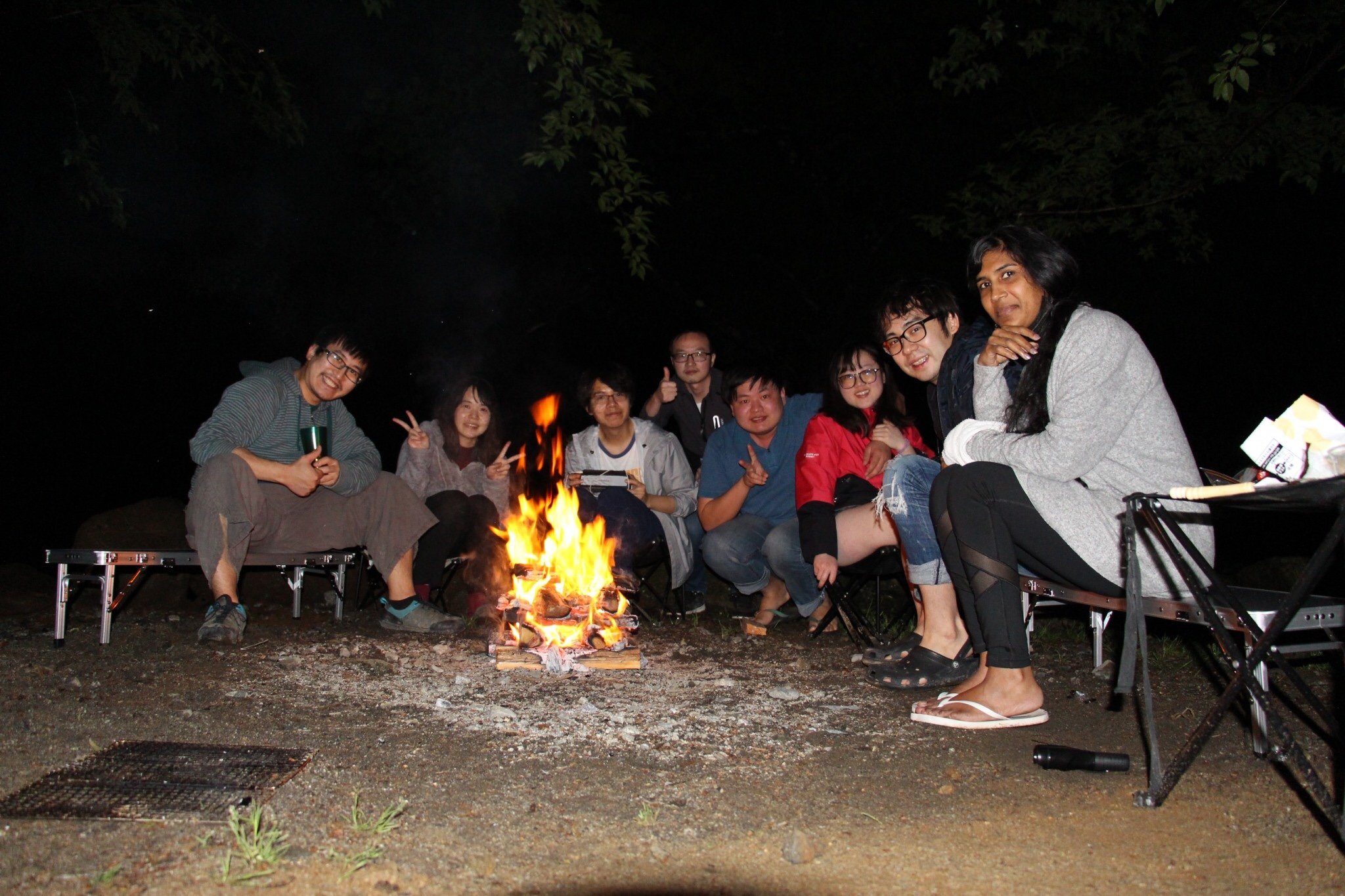