We saw Japanese swim star Rikako Ikee last week in a brief ceremony at the new national stadium. What are her plans? Ikee was the star of the Asian Games two years ago, winning six gold medals in Jakarta in freestyle and butterfly. She was billed as Japan's “Golden Girl"and was sure to be the face of the Olympics. However, she was diagnosed with leukemia early in 2019 and has undergone a year of difficult treatments. The 20-year-old says she hopes to compete in the 2024 Paris Olympics. Holding the Olympic flame in a tiny lantern, she gave an emotional speech last week at the new national stadium. The stadium was empty for the 15-minute ceremony on July 23 to mark the one-year-to-go mark for the games. She symbolizes the struggles facing Tokyo 2020 as it tries to pull off an unprecedented postponement. 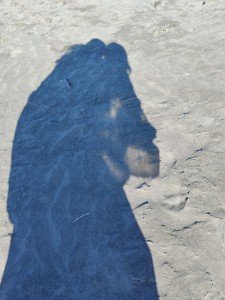