Close Encounters of the ? Kind

I was proved wrong. My sister, without any prompting from me, dashed my hopes by relaying her story of the same exact experience! It was indeed chilling. Not the fact that it had happened to her as well, which proved I had not imagined or dreamt it, but the fact that I had proof that things such as this existed! I have always believed in the supernatural. From aliens to ghosts, goblins, fairies, mermaids, you name it, if it is not human, I think that it does exist in some small way.  It can of course be the result of lack of sleep, drunkeness, a wild and overactive imagination or just plain falsehoods but according to the hit series of the nineties, ‘The X-Files’, I want to believe. 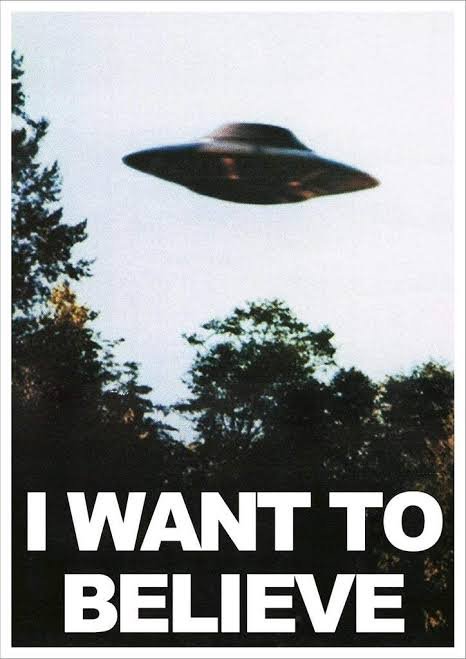 I went on to share another story with the campfire crew even though cries of, ‘I don’t understand English, so good!,’ echoed around the circle as my housemates tried to avoid listening to my scary tales. My other experience happened at some point during the night, what time, I could not tell as all I remember was my eyes closed but a glare coming through my dark brown eyelids. To me that signified a brightly illuminated presence floating near my head. What had woken me was not the harsh light but an insane, feral groaning that continued on for about five minutes. I was a bit annoyed because my father who was asleep in the bed beside me, has chronic pain, and I wondered why he was being so noisy at that hour when the entire household was probably in a deep sleep. I always try to practise patience though so I held my tongue. Eventually I dozed off. 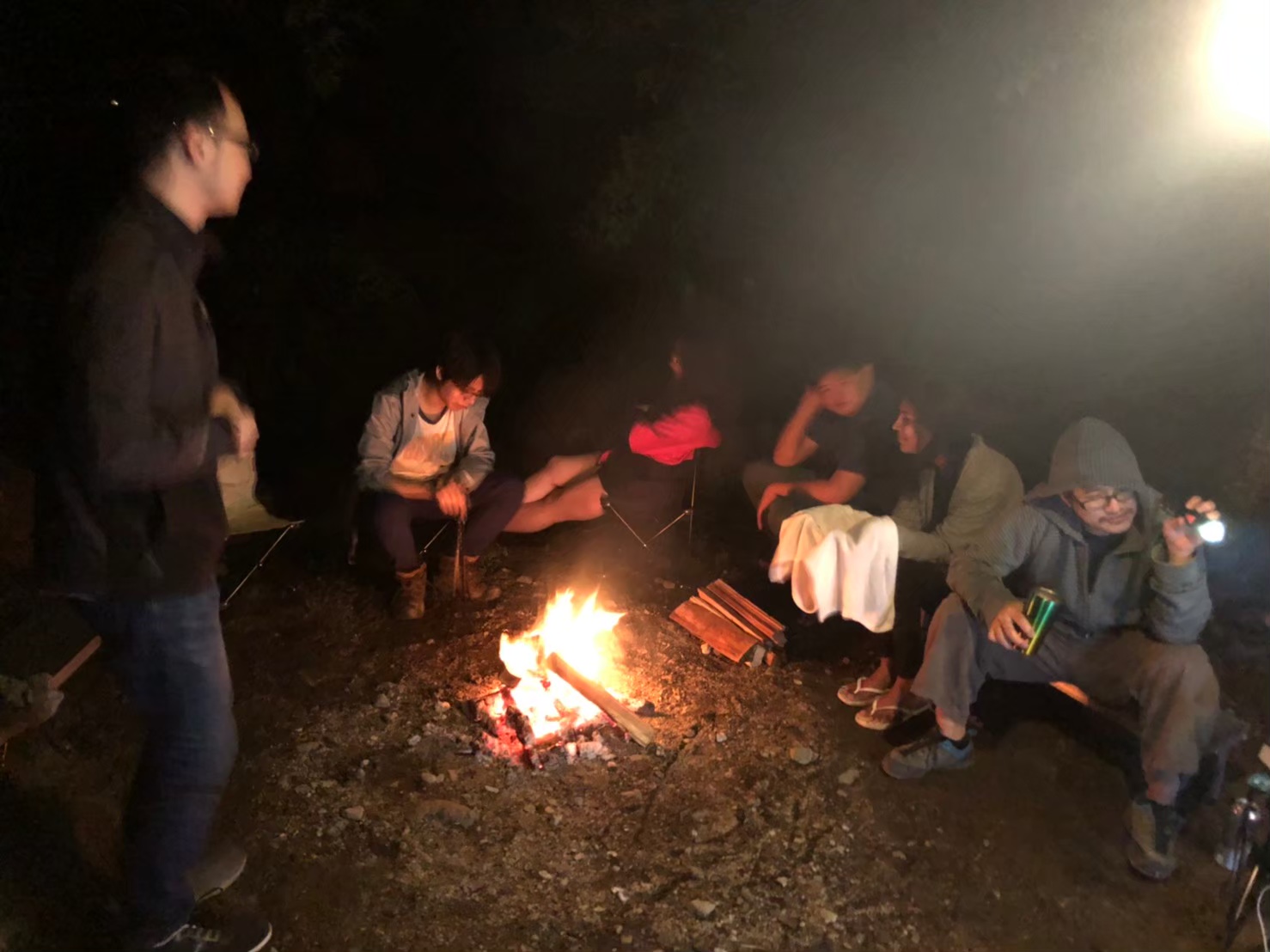 The next morning, it was like deja vu. Deja vu is a feeling of having already experienced the present situation. Its origin is French, literally it means, ‘already seen’.  In my case, it was already HEARD. There my father sat asking ME why I had been making such loud, horrid noises during the night. I think now that my jaw had dropped. I had not imagined another paranormal, out of this world event. The fact that there was only one space between our beds; our beds were parallel and he slept on the left and I on the right, means that there was definitely something lingering between us for a while. I clearly remember the bright light and the strange sounds. That was enough for me to become a firm believer.

The entity did not seem sinister though as all it did was disturb our sleep and then move along. That was the last time I had such a realistic, nerve-wracking encounter. I hope it will be my last. 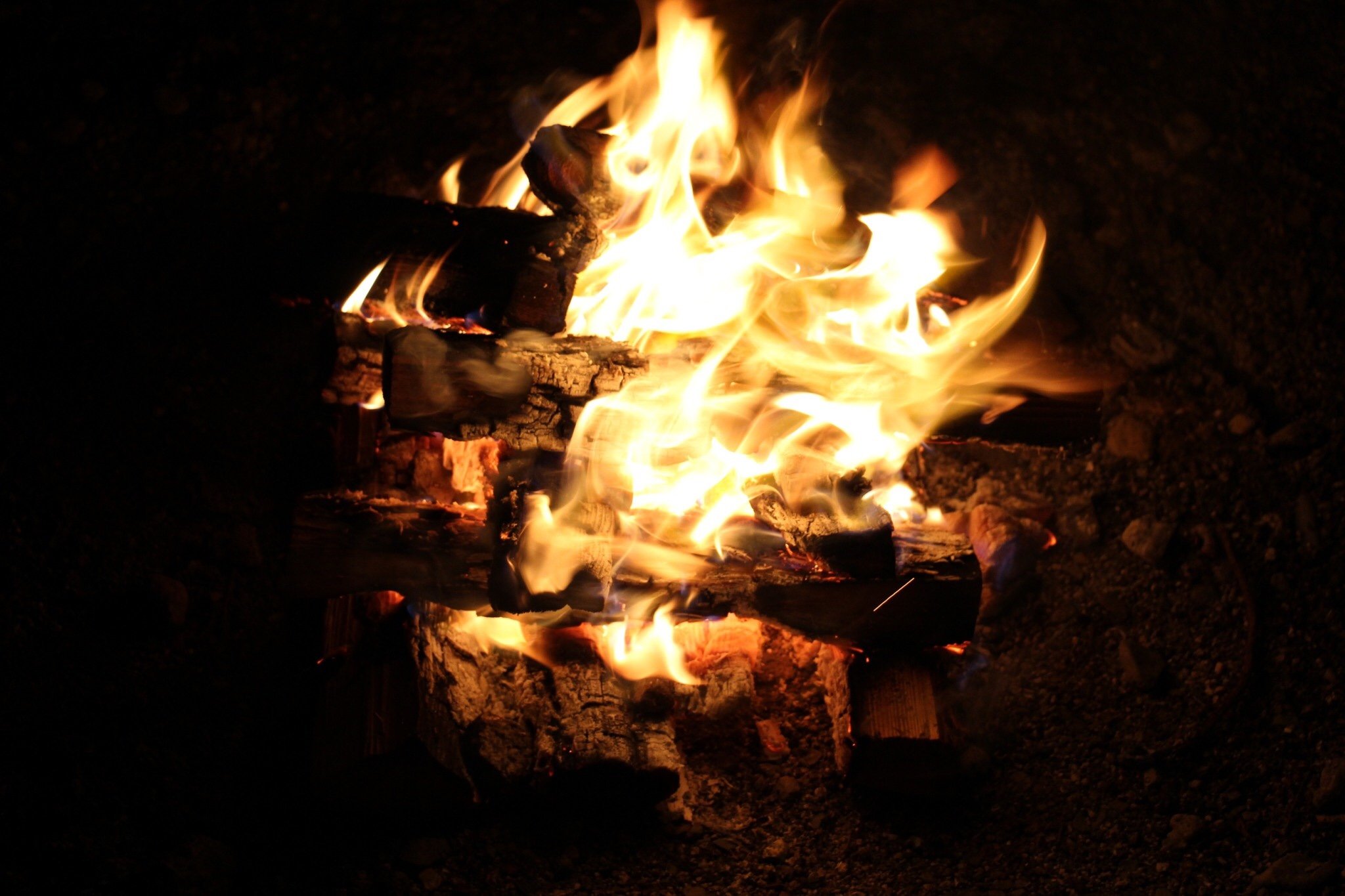