I wish I could spend my friend's lunch break with her. I got home from work about an hour ago and I’m so very tired. I could just curl up into a little ball right on the couch and sleep through the night haha. Here it’s been a bit overcast and occasionally sprinkled a bit. I love the rain. Not necessarily being in it but being inside and hearing it hit the roof. That is excellent relaxing weather. I played some NHK programs while I was in the studio today. One was teaching about the Edo period by looking more deeply into Ukiyoe, and the other was about interesting inns, guest houses, and hotels in various cities in Japan. I really want to go on vacation now haha. Is there anywhere in japan that you’d recommend to visit? For me there are so many places I can’t list them all haha.
First things first I need to get to Tokyo. I imagine the traffic will be even more insane than usual under the Olympics. Is baseball an Olympic sport? I feel like I don’t fully know what people compete in in the Olympics. Is japan known for any Olympic events? The US does well in Gymnastics, Swimming, and Figure Skating. The only Japanese Olympian I know is Yuzuru Hanyu, but of course this will be the summer Olympics so he won’t be competing. I bet the opening ceremony will be spectacular. I distinctly remember the 2008 Beijing Olympic opening ceremony and I thought is was amazing.  I didn’t learn any new vocabulary but I was so excited at hearing Japanese in the restaurant. I felt bad for interrupting their meal though. The weather is just awesome lately. 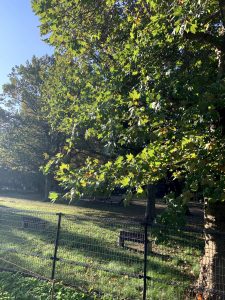