Write a letter kind a confidentia


I hope that people are living their life that they desire. But sometime it is hard because of particular situation. I had a conversation with my friends and she told me pretty interesting story. He is from England and he says Americans have clean teeth. As in they are having crooked or crowded teeth. That sounded like it is similar to Japanese. Usually if children are having crooked teeth, parents are taking them to see a dentist. That is pretty common in North American people, but neither in Japan or UK. And another thing that i thought interesting is that all the trains are eventually going to train depot at the end of their operation in Japan which I never paid attention. And I really want to go to Taiwan now to see my friends that I met in a share house. I really hope Japan will lift their restriction as soon as possible. We need freedom to live fully. 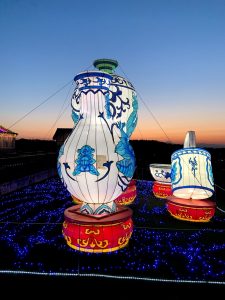