So you think you’ve seen Fuji up close?


One of the highlights of Japan is the famed Mount Fuji. Everyone except for tribal folks who live in a village and have no access to any kind of media knows about the existence of the mountain. I can see it from many of the places where I work but also it is a pleasurable sight to behold when I leave my house every day. On clear days the giant landmark can take your breath away.

A friend visiting from Thailand was interested in an up close and personal view of the mountain so quite quickly, we fixed our schedules and made a plan to meet up. Initially, we had planned to rendezvous via the Shinkansen or bullet train, as it is known in English, but he encountered some problems with service and had to change his plan. The morning of the trip, I decided to google how to get there from my home station. It was super early in the morning, maybe around six thirty and up popped up a bus option straight to the station! Lady luck was on my side.

The sticking point was that the bus was due to leave around seven ten and I had no clue how to acquire a ticket. Lady Luck shone again. My neighbour, who is very friendly and helpful, passed by at that moment and I was able to ask him what should be done. He said I could drop into the convenience store on the way and buy a ticket. Worth a try even though the language barrier still impedes a lot of my actions and plans.

I grabbed my stuff and off I went, hurrying down the hill towards the convenience store. I walked in with no intention of asking for help and looked around at the ticket machines. Solid Japanese! Damn. Lady L, I need you! I decided that I would not stress about it. It was early still and it was such a popular place; I was bound to find a way there. In any case, my companion for the day was running late as well.

My next priority was getting to the bus stop and finding the correct one. I walked down a bit, maybe one minute, and looked at the signs at each stand, hoping one would indicate something about Kawaguchi Station. I saw some old ladies sitting around with enveloped tickets in their hand and though that the stop closest to the supermarket was my best bet. 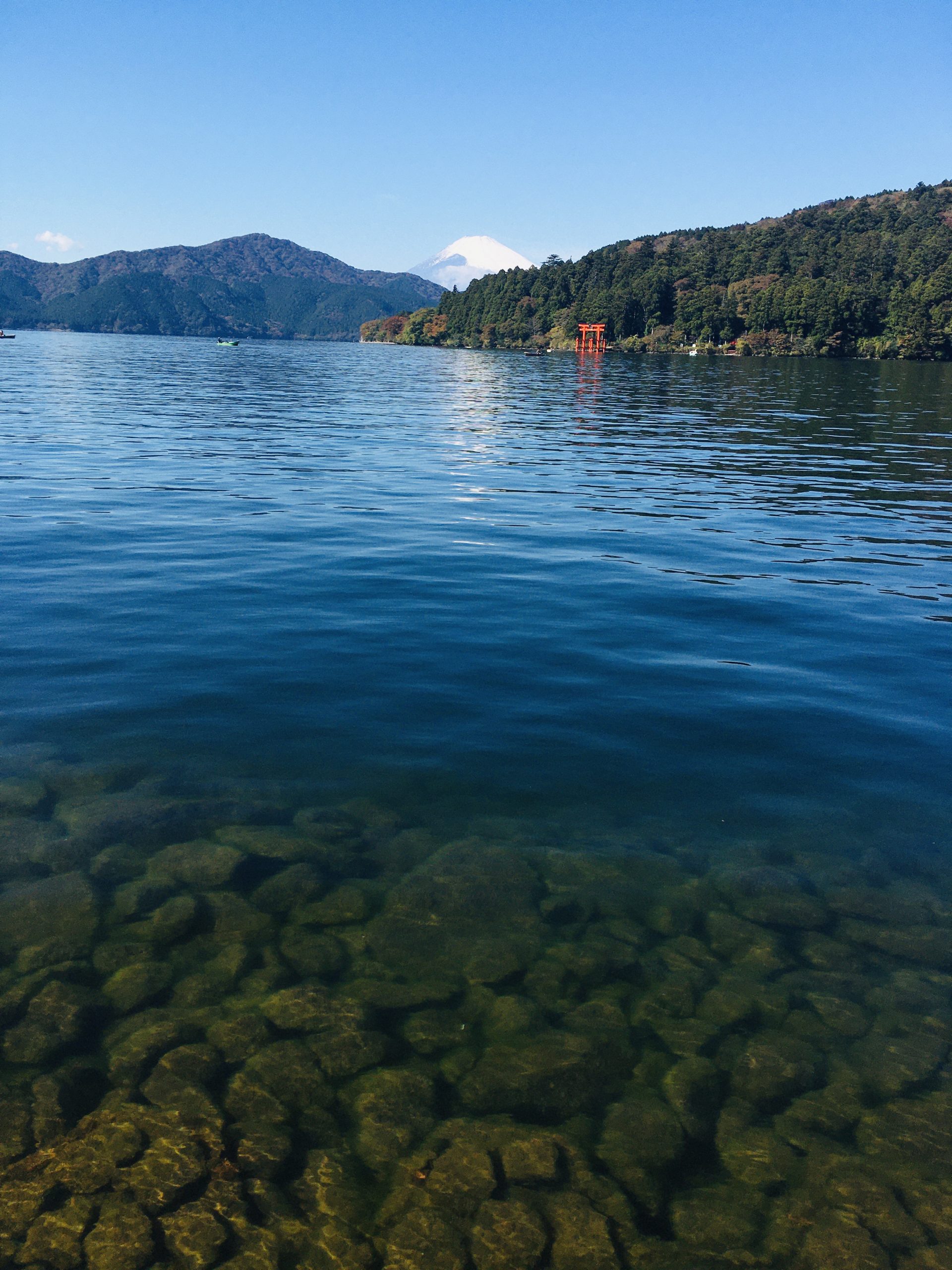