One house, one birthday! 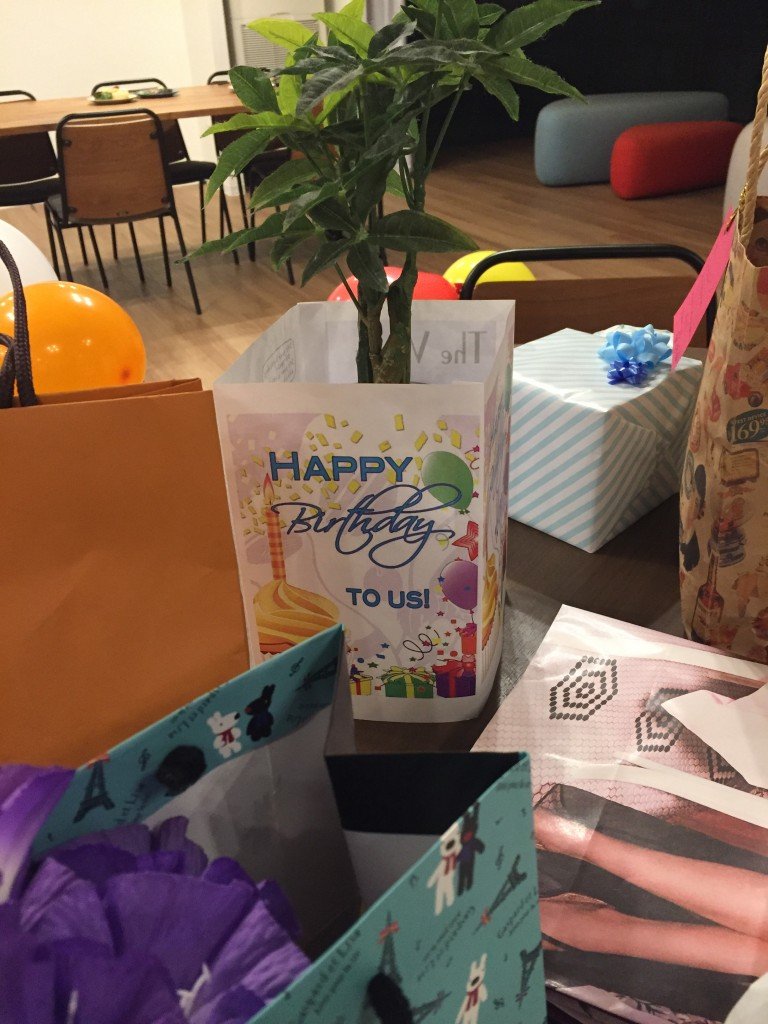 Birthdays are usually a special time of the year. Most people enjoy celebrating the day of their birth. When I came to Japan and made new Japanese friends, I was surprised by how many of them did not celebrate their birthdays. What is the origin of this tradition? Like every other holiday, I had the sneaky feeling that commercialism played a great part in pushing birthday celebrations to the forefront of the 'must-do' events in pop culture. I decided to do some research to see what the origin of this tradition might be.

On this website, someone had the same question as I did and was able to dig up some hypotheses of several historians. You can read the full blog here! 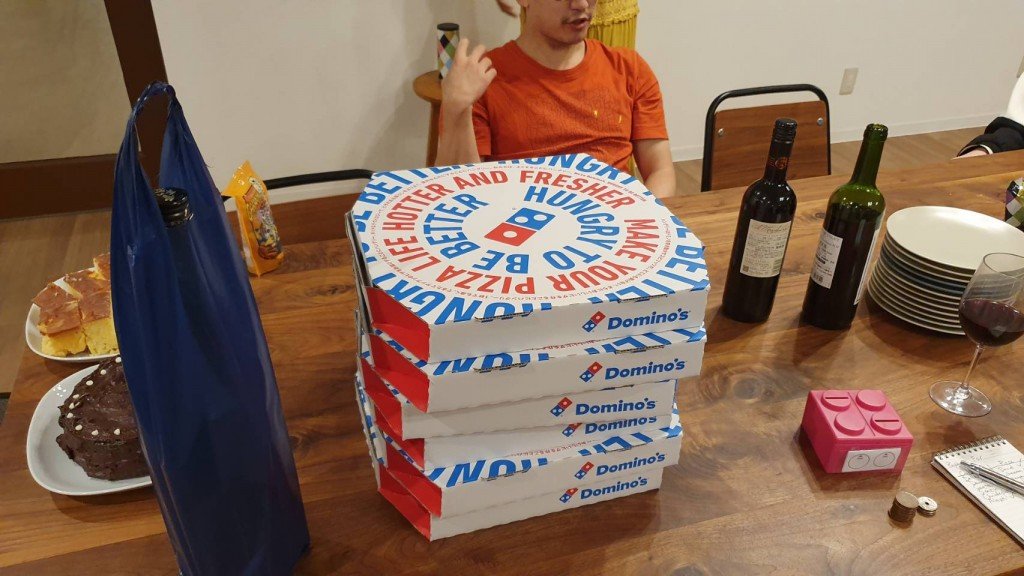 To unify the idea of everyone's birthday being special, we decided to host an event called, "One house, one party" on the 7th of September. Not everyone was able to join but it was still a good party. We ordered pizzas, baked and bought cakes, did a secret birthday present exchange, sang the happy birthday song in four languages (English, French, Spanish and Japanese), played a couple of games to have some fun and of course, had a lot of drinks and laughs. I was lucky because that week was my actual birthday! 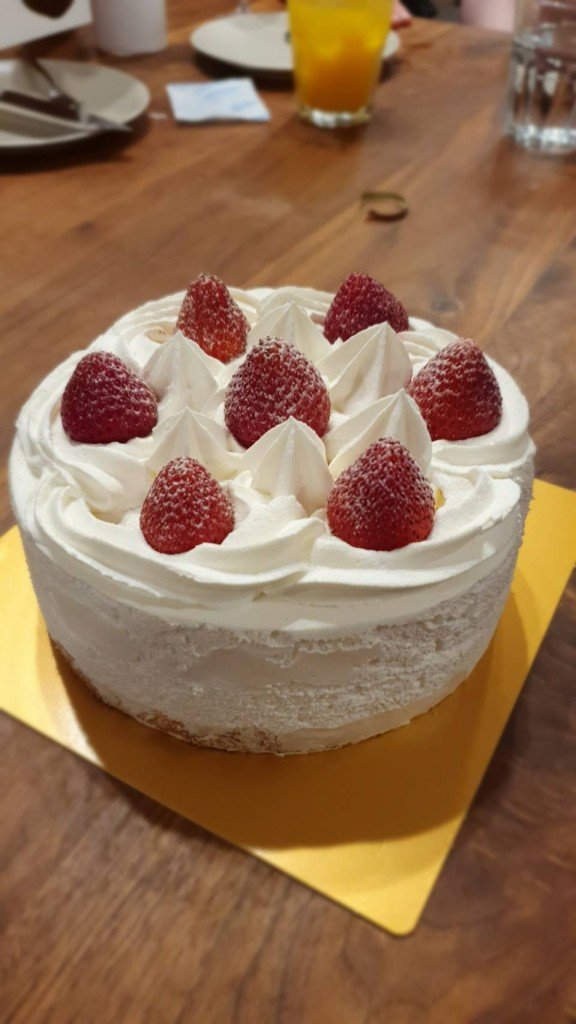 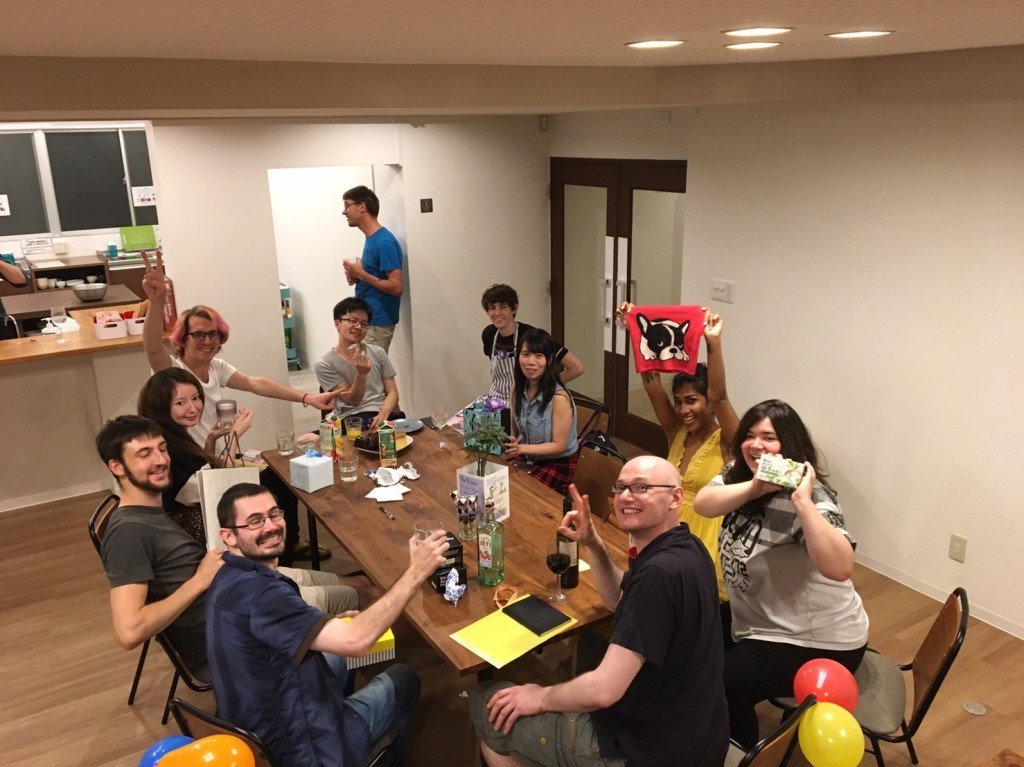