I wrote a couple of blogs discussing my first, ‘real’ typhoon experience in Japan a few months ago. Apparently, I had written too soon because this week everyone was buzzing about a super typhoon that was heading towards Japan. It had made international news and my family and friends from overseas were all contacting me to discuss what was happening and to offer words of advice. 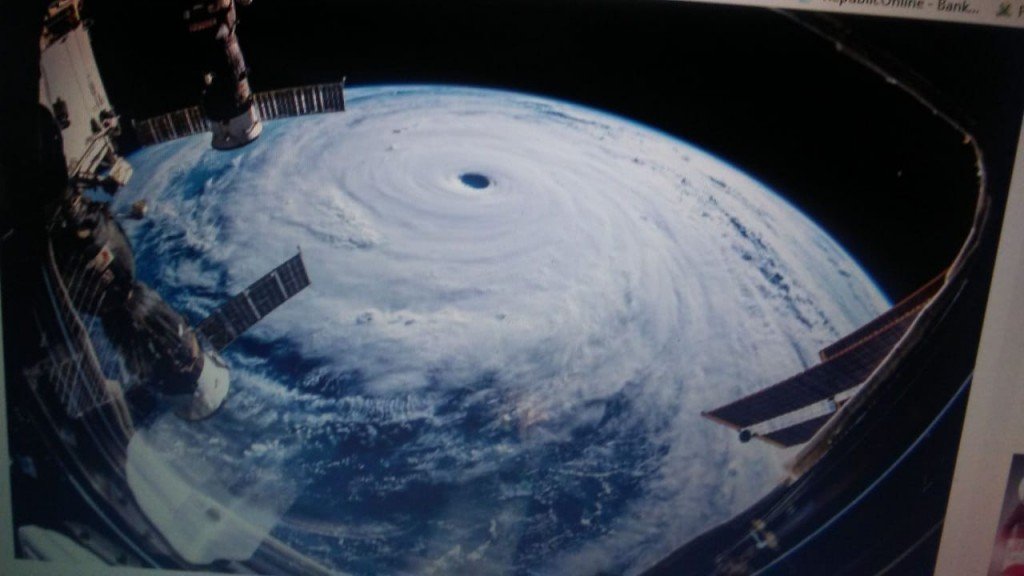 The government was also on top of the situation and many proactive measures were put in place for the weekend of Saturday 12th and Sunday 13th of October. All businesses and offices planned to close on those two days. Usually the weekend is the busiest period for everyone and at my company as well, it is a peak time, when we get most of our clients. Getting a Saturday off is normally very difficult, much less the entire weekend. Train stations were notifying travelers of their stoppage of service, people were making trips to the supermarket to stock up on bread, canned goods, water, candles and other foodstuff that could sustain them in the event of power and water outages. Foreigners had complained about the lack of information in English available during the last disaster, so websites and television stations were publishing and broadcasting emergency information and live updates in Japanese and English.  Free WiFi hotspots were arranged in the event of internet failure. Hundred of flights in and out of Japan were scrapped. Tree branches were cut and unnecessary debris was moved out of sight

The Rugby World Cup had started just a few weeks ago but because of the approaching typhoon some of the matches were affected. Sadly, the games between New Zealand and Italy, England and France were cancelled. According to the tournament rules, the games would be recorded as a draw. The organizers of the Rugby World Cup announced though that the stage pool match between Japan and Scotland would take place as scheduled on Sunday.

As we were home bound for two days, in a sharehouse with a significant number of fun, friendly, sociable people, we decided to make it into a gathering of sorts and play games, hang out and drink while we waited out the typhoon. Our friend set up his set and we played MarioKart and Mario Party. We listened to music, talked, had some drinks and were scheduled to play ‘Werewolf’ but ran out of time and energy. By that time, the worst of the wind and rain had passed so most of us settled down and had a good night’s rest. One guy even came home and said he had been to the gym! It was just normal rain outside. 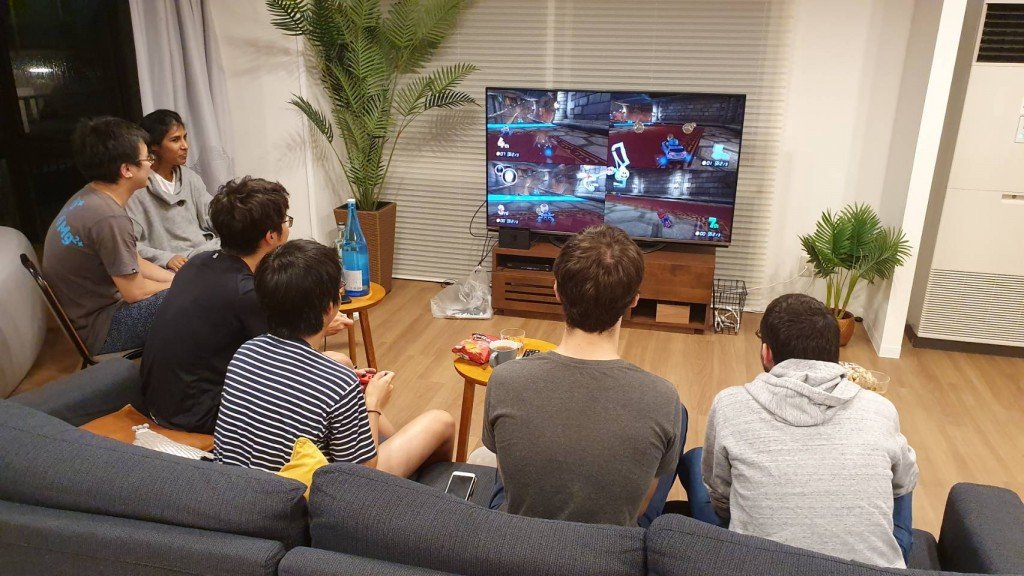 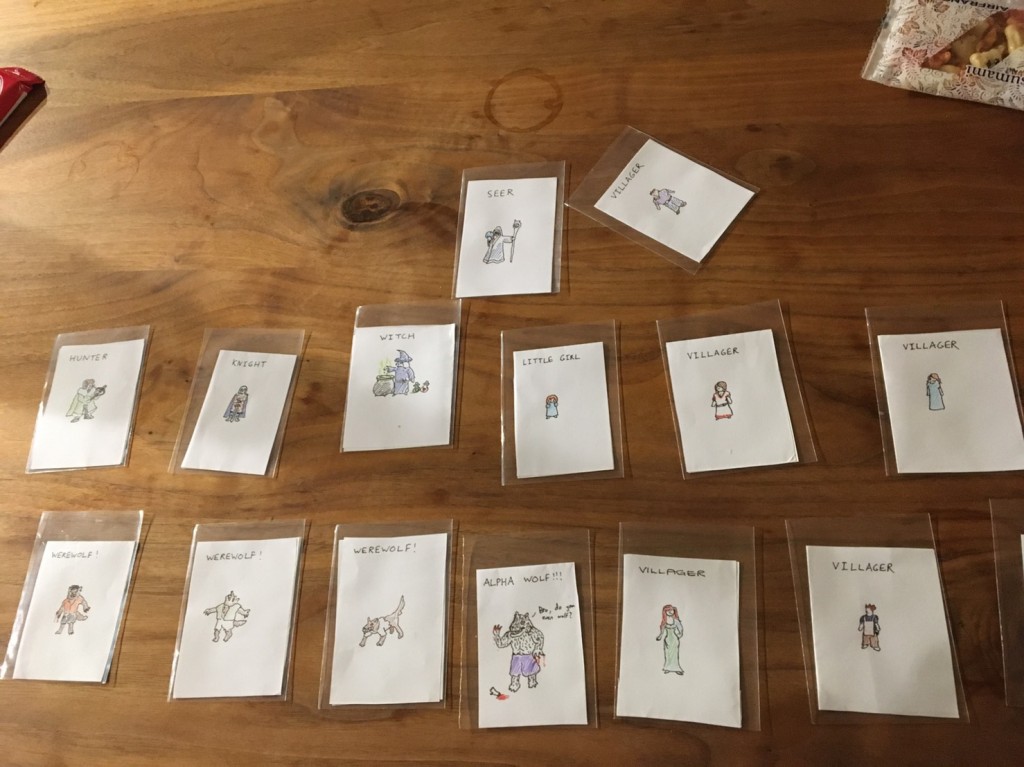 The next morning we awoke to clear, blue skies and a glorious bright sun. Train lines were resuming their services and people who were not affected were ready to ‘carpe diem’ (Latin for ‘seize the day’)! Some areas were not as lucky. I was thankful that things had not been too bad where I live and that I was not alone during the disaster. 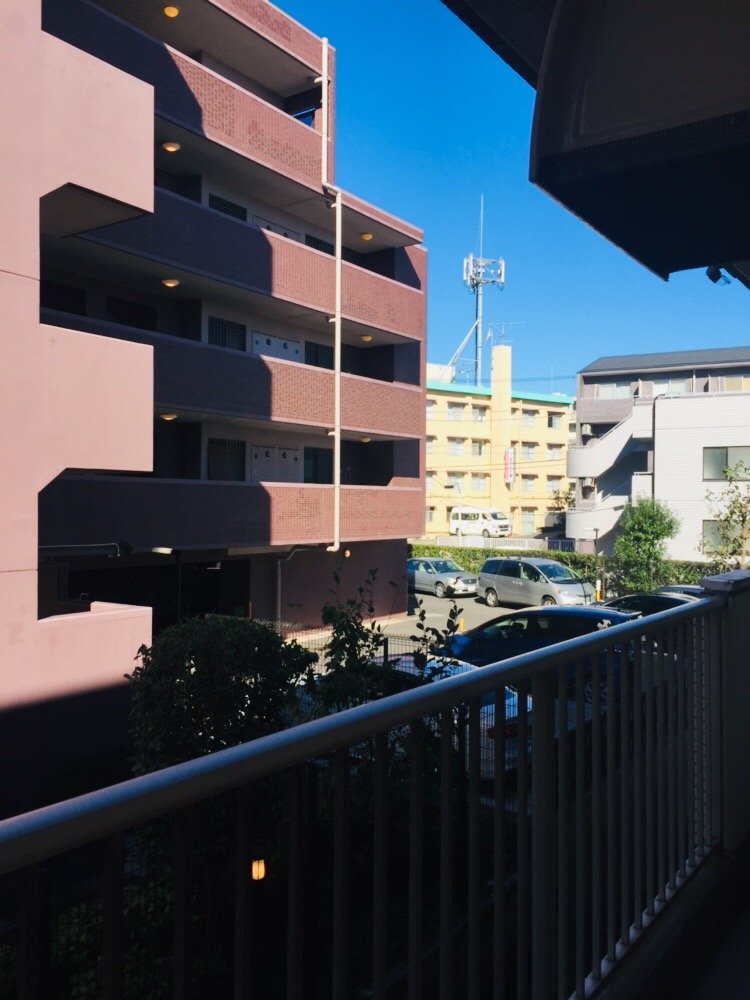