A failed attempt to explore Okutama

If I close my eyes and go to that special place in my mind where I can find peace and solitude, the first thing I would experience would be the warmth of the air wrapped around me as the sun shone golden and bright in a cloudless, blue sky. I breathe in slowly as I embrace the imaginary environment and as I exhale, my lids slowly part to reveal the stark reality of my surroundings. I’m sitting in a cosy, romantically lit station cafe having lunch (soon to be followed by ice cream) while some jazzy, Latino music softly plays in the background creating a foreign atmosphere. 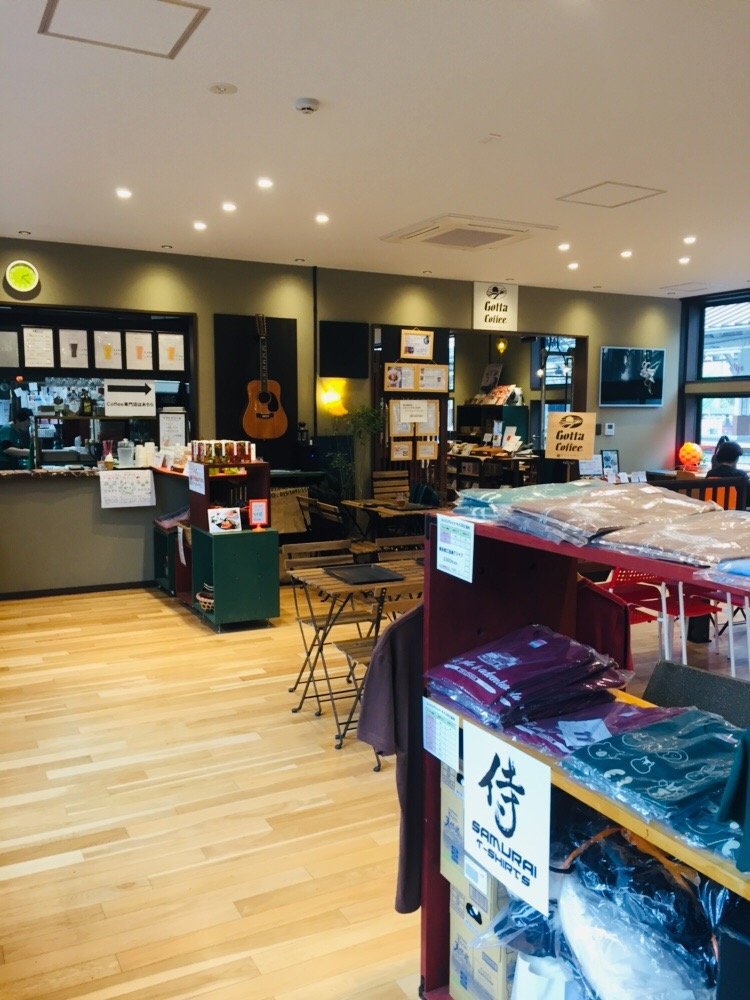 We are in Oku-tama post Typhoon Number 19, the super typhoon called ‘Hagabis’. It has affected the area but only upon reaching here have I realized the effects it has had on the local town. As we stepped through the ticket barriers of the train station and rounded the corner, we encountered a sign stating that the buses were not running as a section of the road had fallen away and was impassable. Until repairs were conducted, the service would be suspended. That did not deter me as I was sure we could still explore close by but just then the rain started to drizzle. Sigh. My friend wanted to head to Mitake but it seemed like a waste to have ridden the train all the way here and then just head back.  That is how we ended up in the cafe; I suggested we have some beers and ice cream. 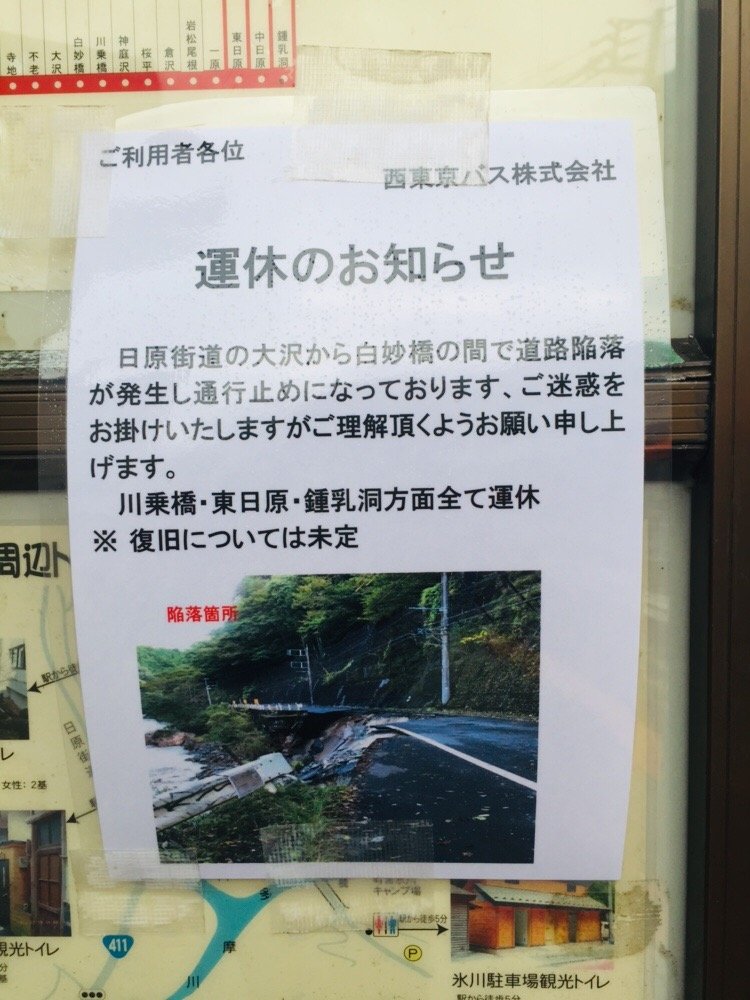 The cafe is modern with simple furnishings and an uncluttered layout. There is a music set close to the entrance which gives the impression that from Friday to Sunday evenings it is a hip, fun place to be. 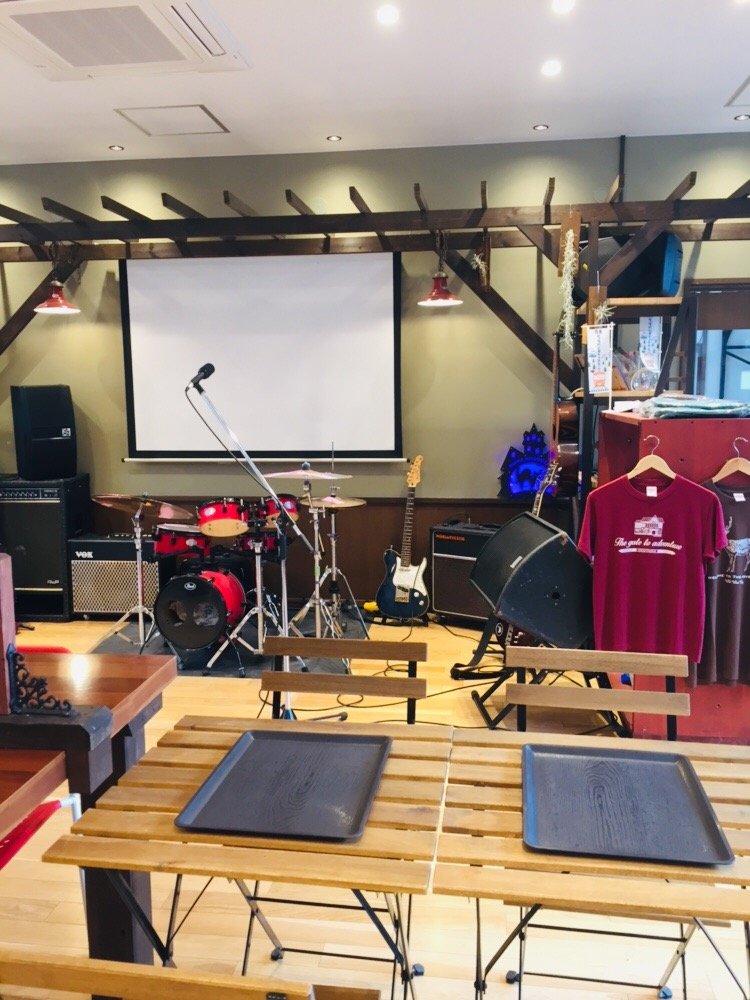 The cafe seems out of place in this quiet, industrial town. Outside, there are trees as far as the eyes can see and the Tama River snakes through the forests, wide and gushing, reminding us of how strong Mother Nature can be as from the train tracks we glimpse the water’s savage passage. 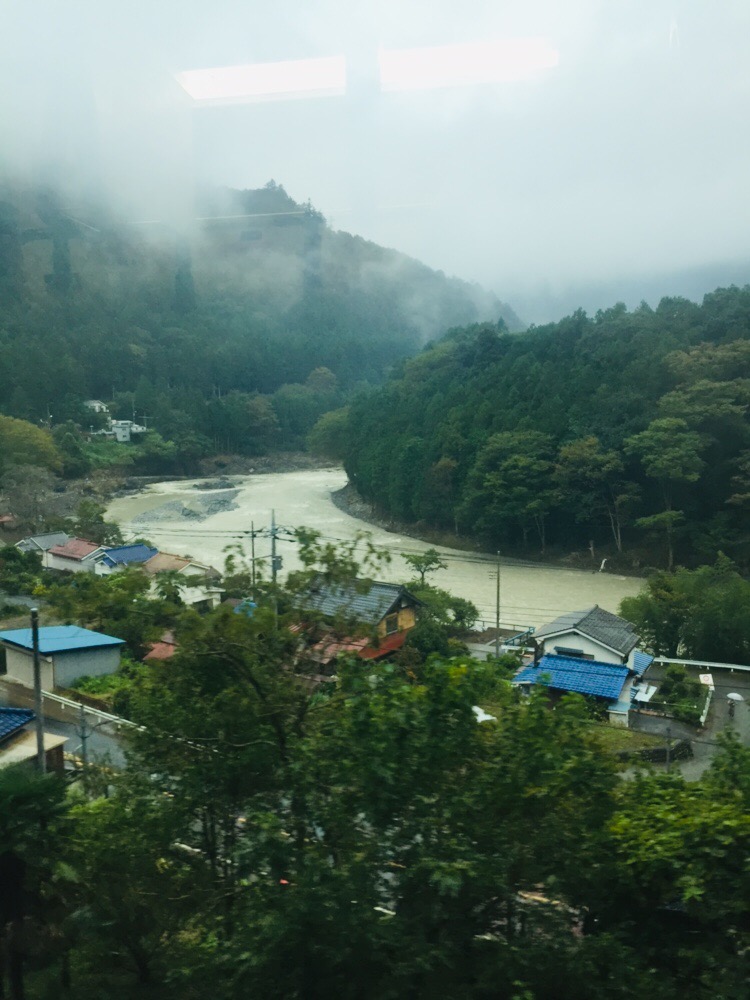 As I sit here, two hardcore hikers have walked in, their well stocked backpacks on their backs, their expert hiking boots covered in mud. Guess they did not care about the rain and decided to enjoy Okutama as much as they could. As the train does not run that often outside the more developed areas, maybe once or twice an hour, they sit down and warm up with a cup of coffee each in the interim. 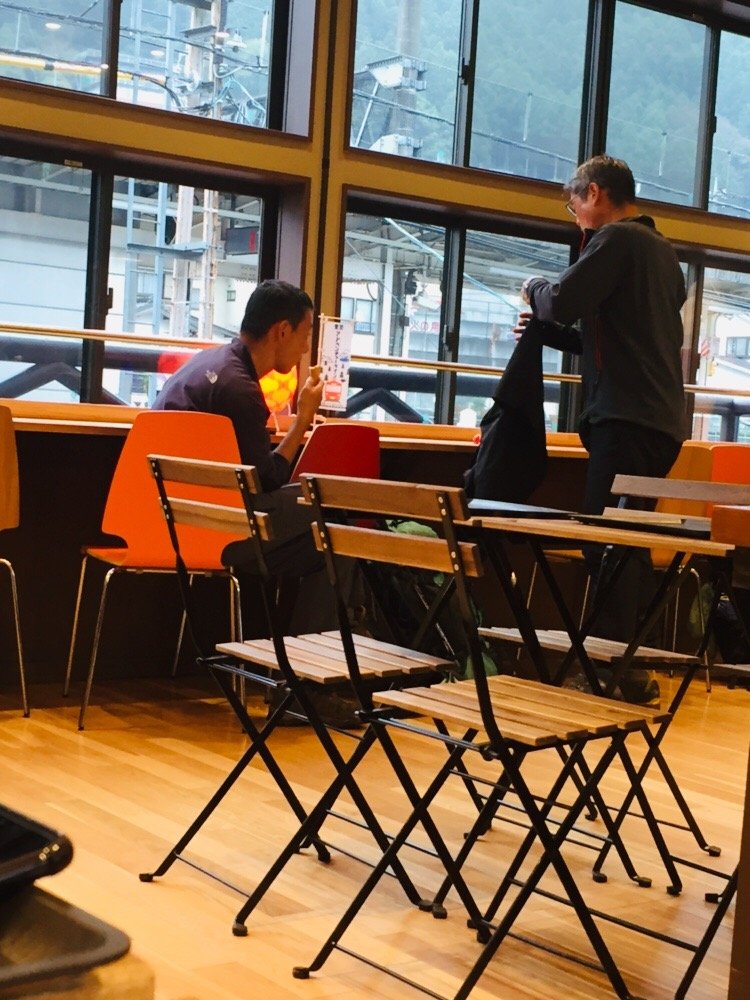 Here, the buildings are mostly old and few, the tourist information centre looks like an illustration from a fairy tale with its quaint architecture and charming style. My friend sips his beer and lets out a satisfied groan. It is a glass of draft beer, released by a tap straight from the keg. There is a brewery near the station and for a few minutes we run into a narrow back road to take a few photos of an antique looking bar. 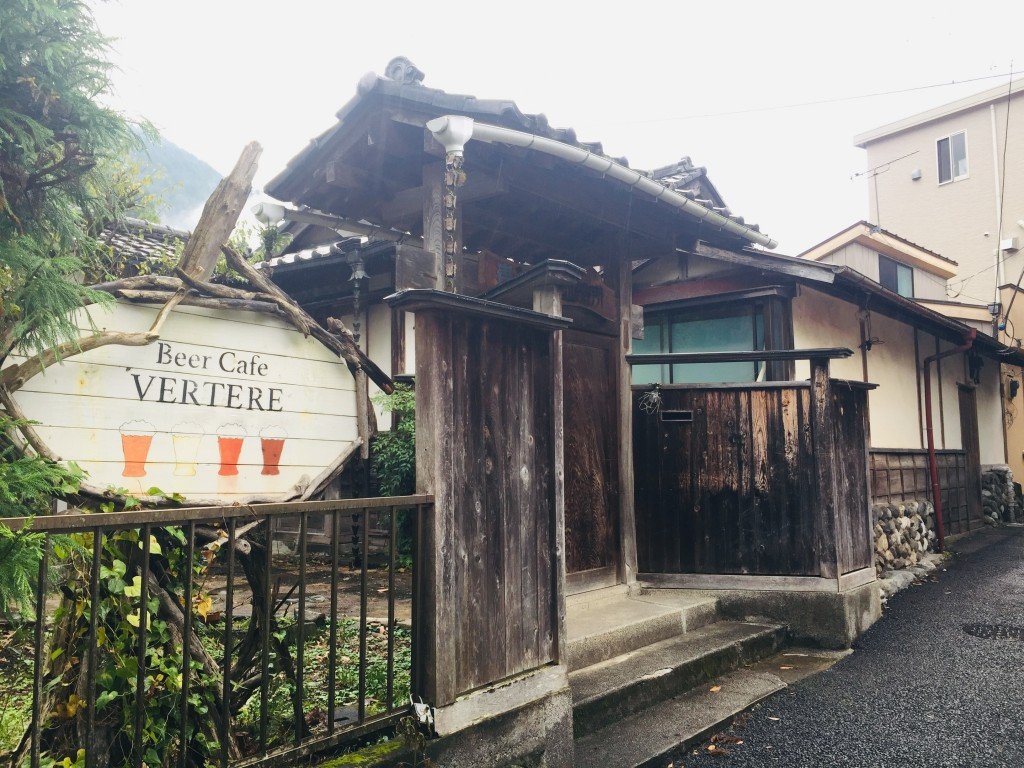 I head out of Okutama a bit disappointed but this place and its neighboring towns look promising and when things are back to normal, I would like to visit again. The neat, dark green rows of pine trees shrouding the mountains are calling my name. 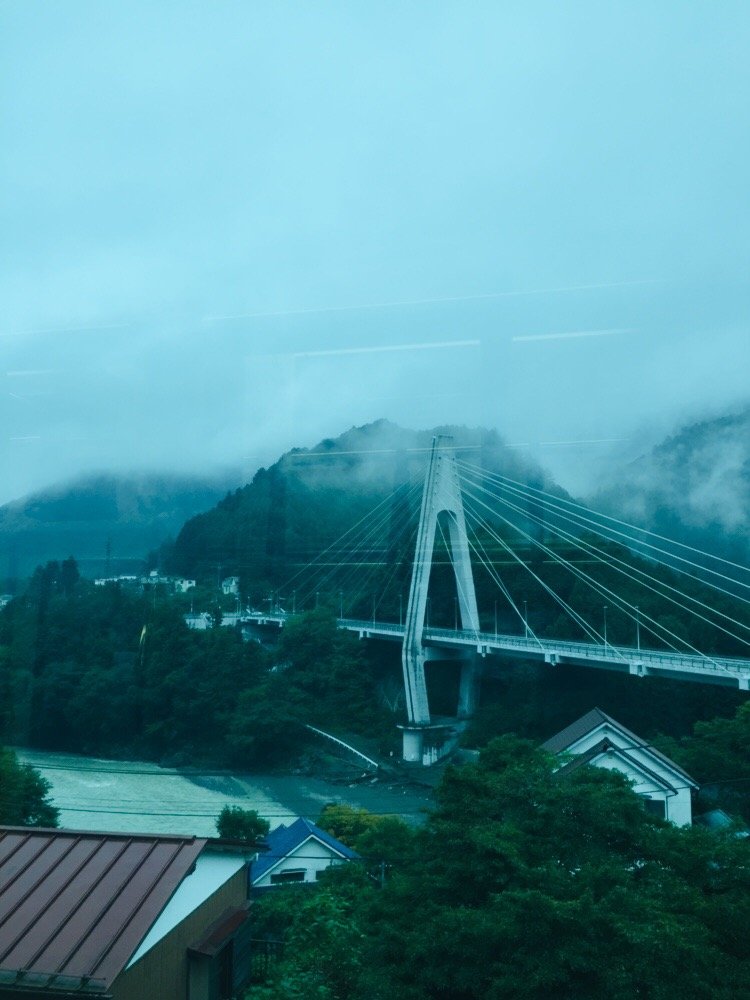