Off to Hokkaido we go!

Usually when you’re travelling to a place you have a romantic idea of what it looks like. Sure, you see pictures that travelers before you have posted and you try to make your way around the area using google map’s interactive feature but it hardly ever measures up to what you encounter when you are physically there. I have tried many times to locate hotels that way as a red-eye arrival somewhere when you are exhausted and jet lagged warrants a quick transition from the airport to the hotel so you can sleep. Travelling is fun but exhausting.

Before moving to Japan, I didn’t know the difference between Tokyo and Yokohama so when I was asked where I wanted to be located upon arrival I said the south of Tokyo. I remember trying to search the word ‘Minami’ on Google Maps. What a joke! So many places came up saying ‘Minami’ something or the other because it means ‘south’. As they say, ignorance is bliss.

I had been living in Japan for a few months and one of the most popular spots recommended to visit was Hokkaido. Someone had been there for the area’s oh-so-popular winter festival and she raved about how amazing it had been. I figure it had been orchestrated with a lot of pomp and glory (things are not done in half measures in Japan; it is always opulent and efficient). What I skeptical about however was the weather. Hokkaido is to the north of the main island of Japan so I would bet my last dollar that it was freezing cold. The best time to visit was said to be summer. 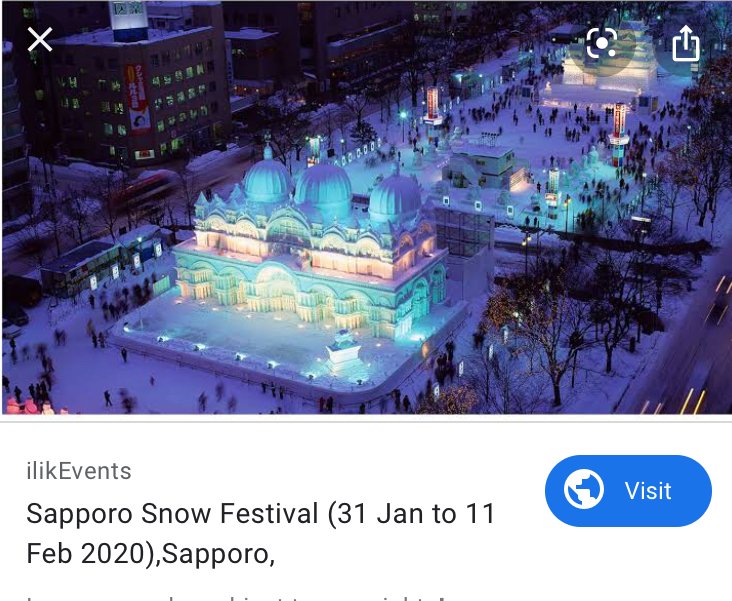 With this in mind, I shouted out to my sharehouse mates and friends about taking a trip there. It was really early in the year so ticket prices were extremely affordable. We quickly secured tickets and booked our hotels within a few weeks of deciding to go.

It had been a scorching summer when our travel date finally arrived. I packed very lightly in weight and in individual pieces as well (cotton pieces, shorts, mini skirts and strapped tops). Boy, was I in for a shock. When we touched down at the New Chitose Airport, the rain was pouring, the wind that blew our way was brisk and the general air was cold. At the Information Kiosk we were approached by three people; they were all Japanese but one of them was a translator who explained they were representing a TV programme called, “Why did you come to Japan?”.

The female interviewer asked, “Would you mind if we asked a few questions and filmed the interview?” My companion looked at me for my reaction and some indicator as to what I thought. 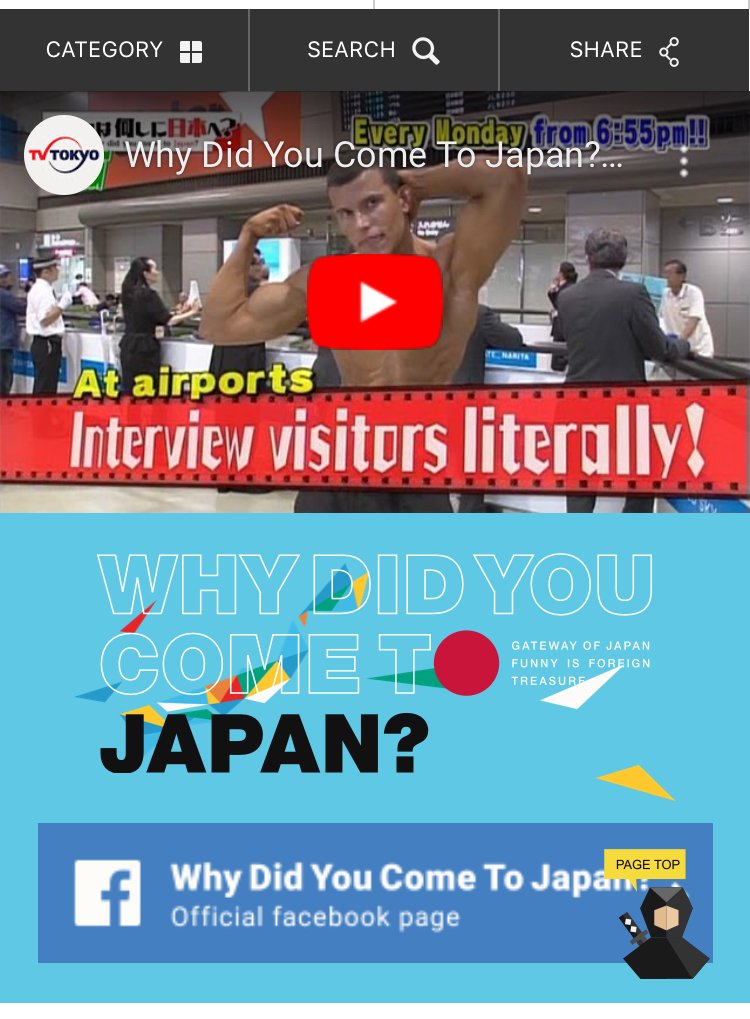