My housemate looked at me, the question in his eyes, “Are you game to do this interview?” I responded positively, “Sure, why not?”  From there on we were indirectly asked questions by the hosts of the programme, “Why did you come to Japan?” When it became clear that we were not tourists on holiday for the first time in Japan but in fact temporary residents who were taking a small break from our daily lives on the main island and would soon return to our home in Yokohama, both sides realised the interview was pointless. We ended off by stating that we were looking places to go swimming in Hokkaido but the crew were just as green as we were, so we were left to find the Information Desk to get a map and details. 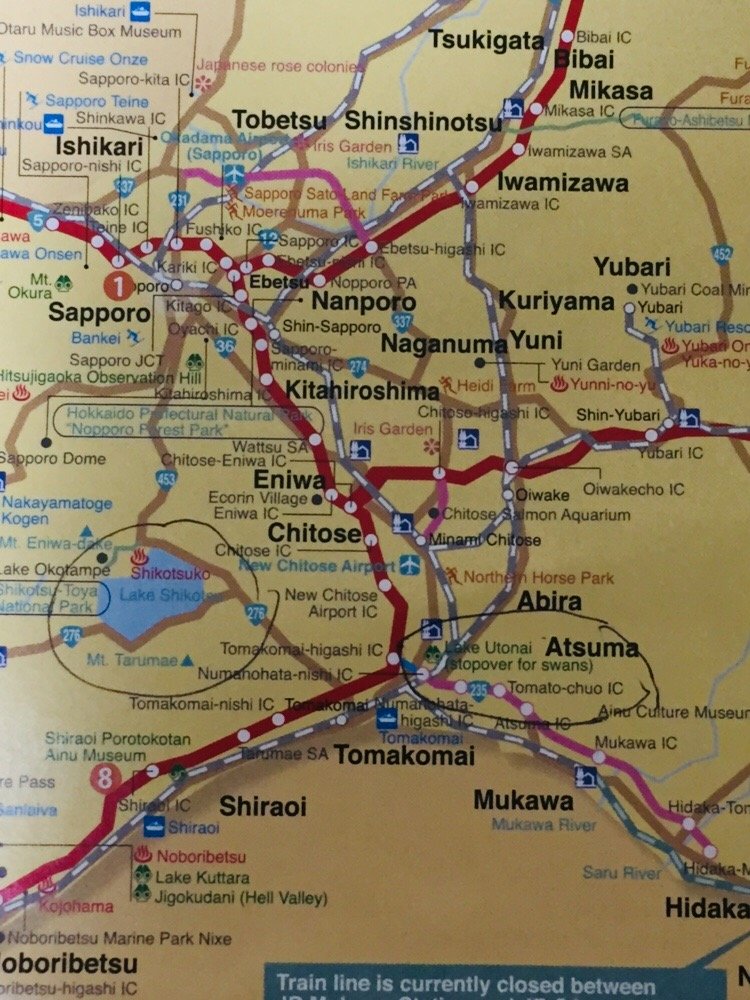 The map brought to light that yes, Hokkaido was fun and there was lots to see and do but it was also lacking in infrastructure with the transport system leaving much to be desired. Trains ran from the major cities (not very frequently) but renting a car was the optimal way of getting around. Regardless, we had a map to work with so once we agreed on where we wanted to go, we would get there somehow.

Our most immediate concern was where we should head to as we were in New Chitose and did not plan to be back in the area until our flight back home. We settled on Tomakomai and after a brief bus ride we were dropped off at the station in the pouring rain. We could not go sightseeing without getting absolutely drenched. It was way past lunch time so we looked around the small station mall and found a quiet, affordable udon shop where we had a basic meal. Since we could not explore the area we decided to head to Asahikawa by train to our hotel.

When we arrived at the station, my breath was taken away by the beauty of it. It was very modern with subtle lighting and a cosy ambience was created by the walls and columns made of varnished wood. It felt as if we were in a giant log cabin, not a fundamental transport hub. 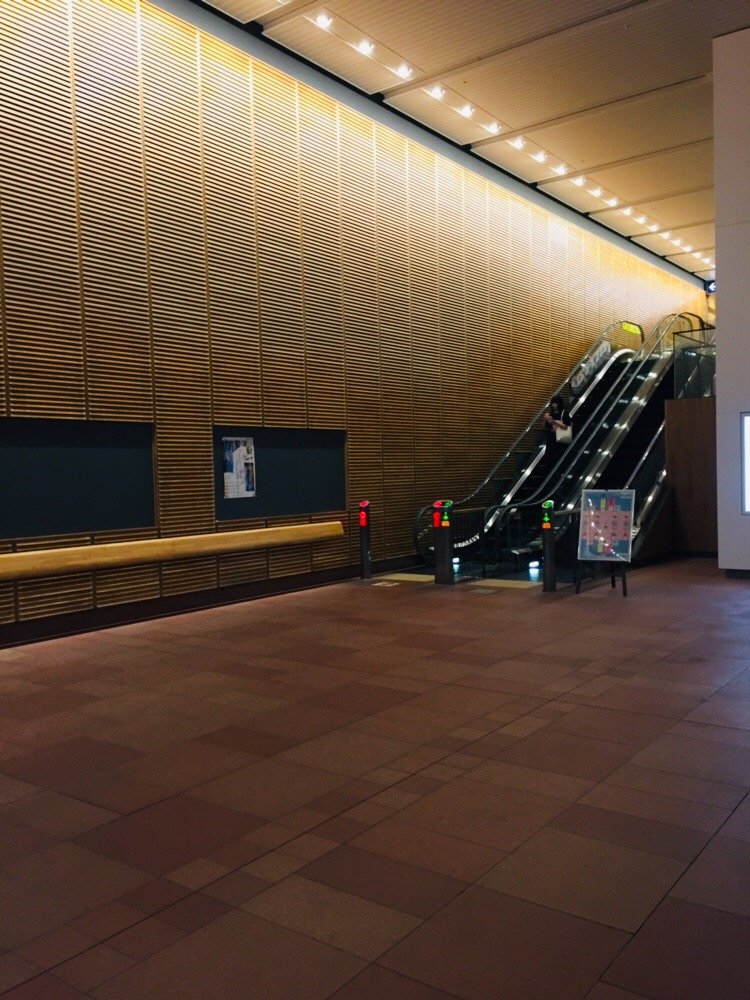 Of course its halls soon led us to an entertainment destination - as most up to date stations are designed nowadays. After cruising through the giant pathways we discovered Aeon Shopping Mall where folks were shopping, eating, watching movies and hanging out. It was still raining so we secured some dinner for later that night and headed to our hotel. After checking in, we warmed up with a shower and after slipping between the comfortable sheets, we promptly fell asleep. So ended Day One in Hokkaido. 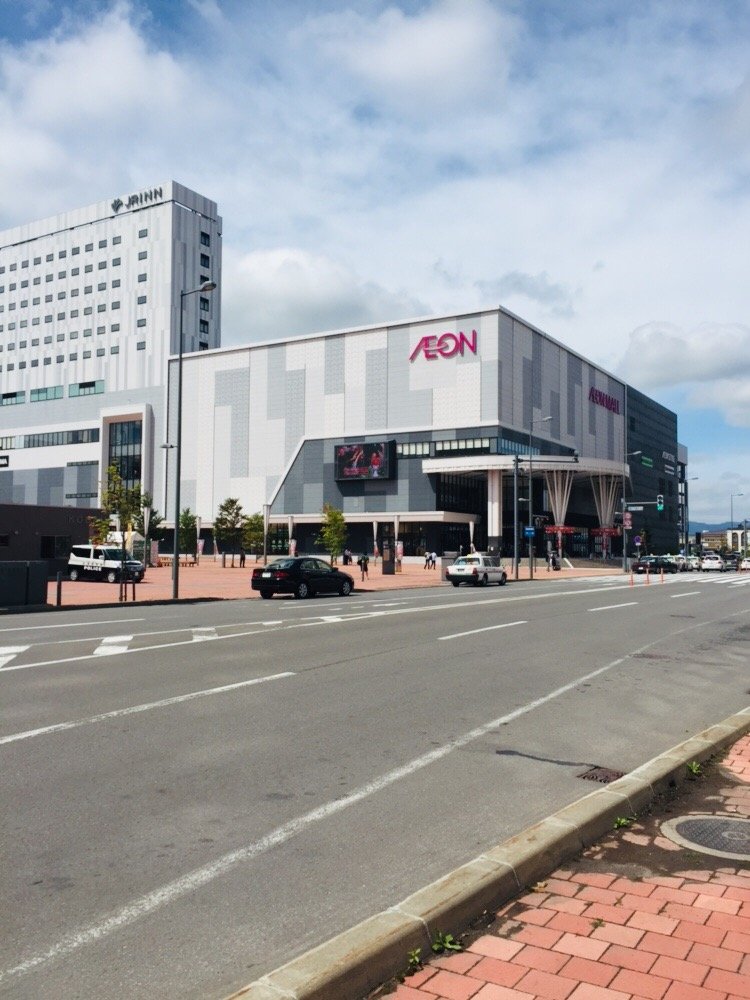