It’s always nice to go back to the community where I used to spend most time of my days. Just last week in September 22nd, I was invited to a party in Oakhouse Kichijoji 2. I have lived in this house ever since I moved to Tokyo which was about 6 years ago. I have lots of good memories there and to be honest, it affected my life in so many ways.
Although I don’t live there anymore, I still go there to see some friends every month. I’m not the only one who keep going back to that house too. In fact, ex-housemates visiting the house is the most common reason to throw a party.

Several people cook for everyone

The party on the 22nd was about BBQ in the backyard of the house. We ended up staying in the living room because it started raining by 6pm. We used a big shared grill and people brought things they can grill. There was no fee to join the party and anyone can bring friends.

Good thing about partying in Kichijoji 2 is that there are always enough people cooking something delicious at the party. and usually guys are the ones who prepare the food.
Thomas is one of the regular chef on occasions like this. He always cook something new and it’s great. The only problem is that I can’t remember the name of the food because it’s always in French which is too French for me to pronounce.

Oakhouse party is the always the time I get to eat something I’ve never tasted in my life. This time was no exception. There was this guy from Portugal who marinated drumsticks with some herbs and spices. He grilled them like the photo below. The flavor was totally new to me but it was absolutely delicious. 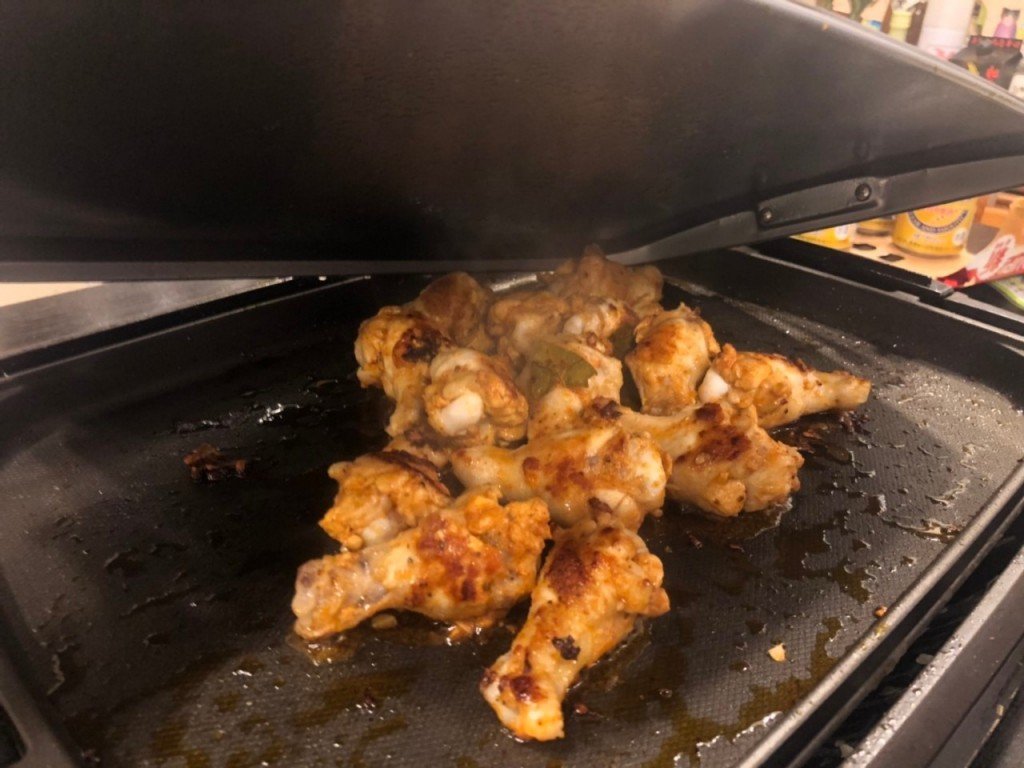 The party was a good size and there were about 15 people who came over. That sounds like many for a house like Kichijoji 2 but there was more than enough food for everyone. I brought some sausages and pork but we never grilled it because everyone was just way too full.


I don’t organize a party at Oakhouse Kichijoji 2 anymore but it’s nice that someone else still does and get to see old faces every once in a while. Next party is already scheduled in October and this one is supposed to be South African for some reason. Maybe next time my colleagues are coming too.