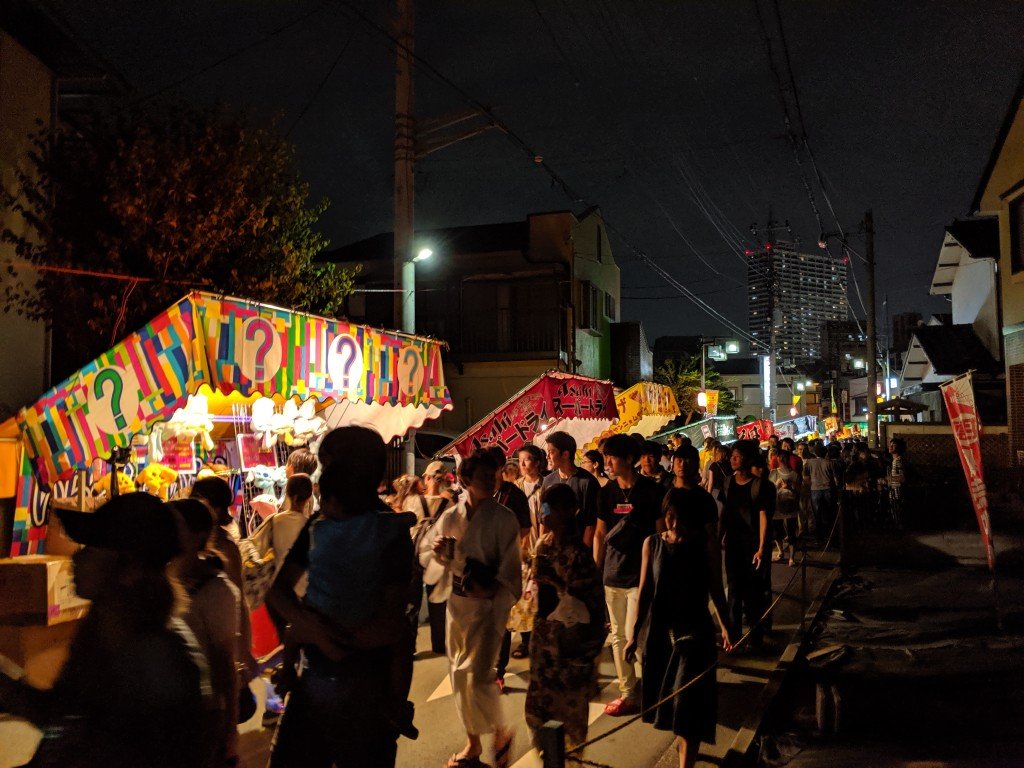 Summer and Autumn is the time when you get to see many Matsuri in Japan. Summer matsuri, fireworks festival, beer festival, are the ones that you hear often. In Tachikawa, there are so many Matsuri that I don’t think I can possibly remember all of them. Summer matsuri is usually something very local. Every city and town has their own version of matsuri. The size of each matsuri is always different depending on which one you go to. The big ones are not always the best ones though. Sometimes the smaller ones are better, more beautiful and less crowded.
Living in Tachikawa Garden Town, I have good access to most matsuri in the city.
The one I went a few weeks ago is the one called Reitaisai（例大祭）. It is one of the biggest summer festival in Tachikawa area. This is my second time coming to this festival. It's located in and around Suwa shrine (諏訪神社) which is one of the biggest local shrines.

The photo below is shot inside the shrine site. 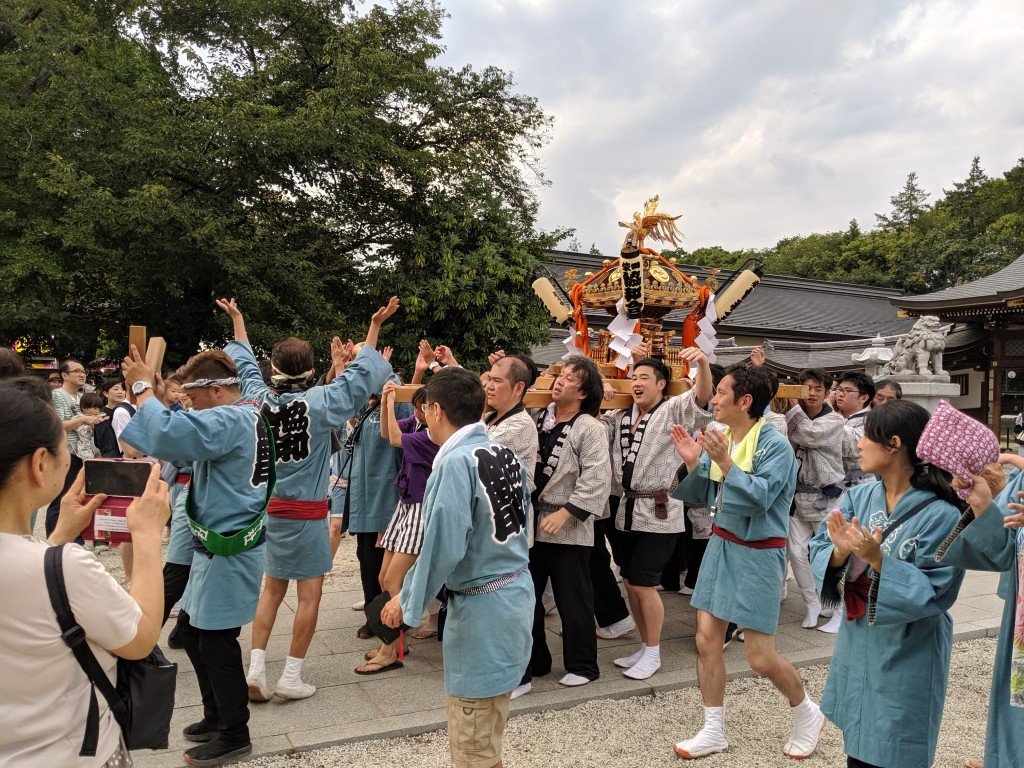 Compared to last year, this year is not too hot and humid. This kind of festival is about carrying heavy stuff with other people. It could get a lot tougher depending on the day. I felt sorry for them last year just by watching them. Not this year. Somehow it's quite opposite to last year. The days are mostly cooler and cloudy it got hotter in August but now it got cooler again and the summer is ending soon.

The matsuri goes on an entire day. This Suwa shrine is usually very calm and quiet at night but not this day. There are many small shops show up by the evening and the entire shrine gets full by people. Everything looks very different.

The shrine at night is magnificent with the dimmed lightings. This is something you can't see too often.

A few days later I went to this beer festival in Komae which is about 30 mins away by train from Tachikawa. It was an annual beer festival run by local breweries. I love craft beers and it was nice to see some friends at the venue. There are countless micro breweries in Tokyo hosting events like this. 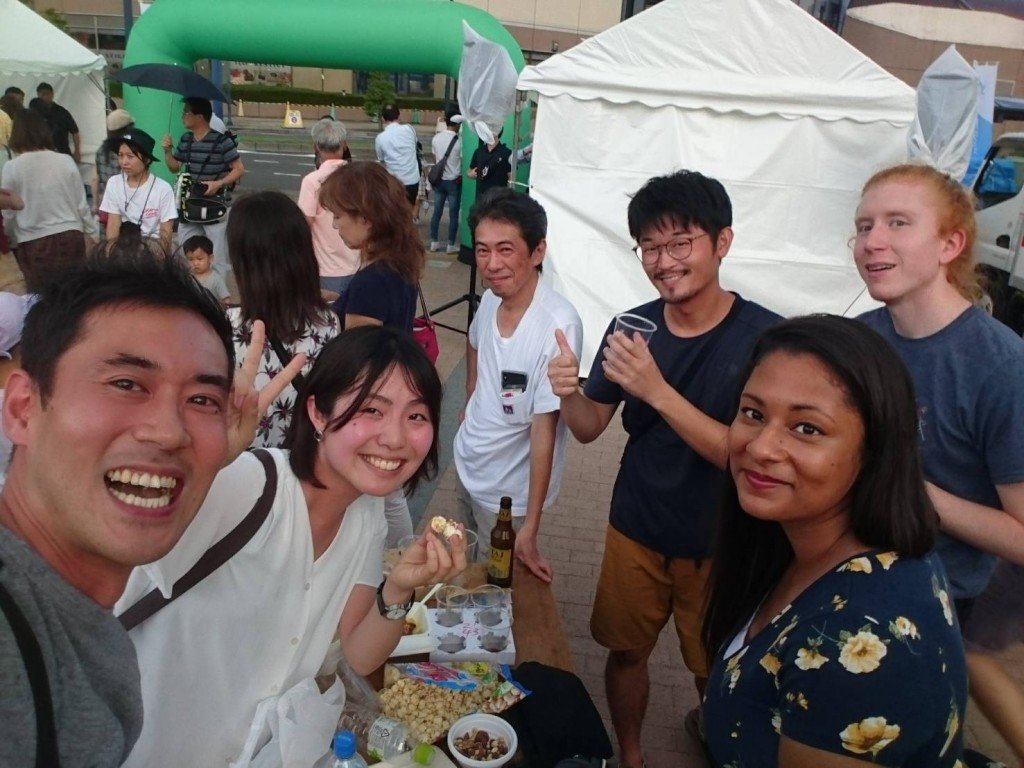 The problem is they don't really market the events much. Usually there are fliers in the stations or Facebook post. There are some local web media which only talk about local news. That's how I usually get to know these events. Let me know if there are other ones like this in Tama area!