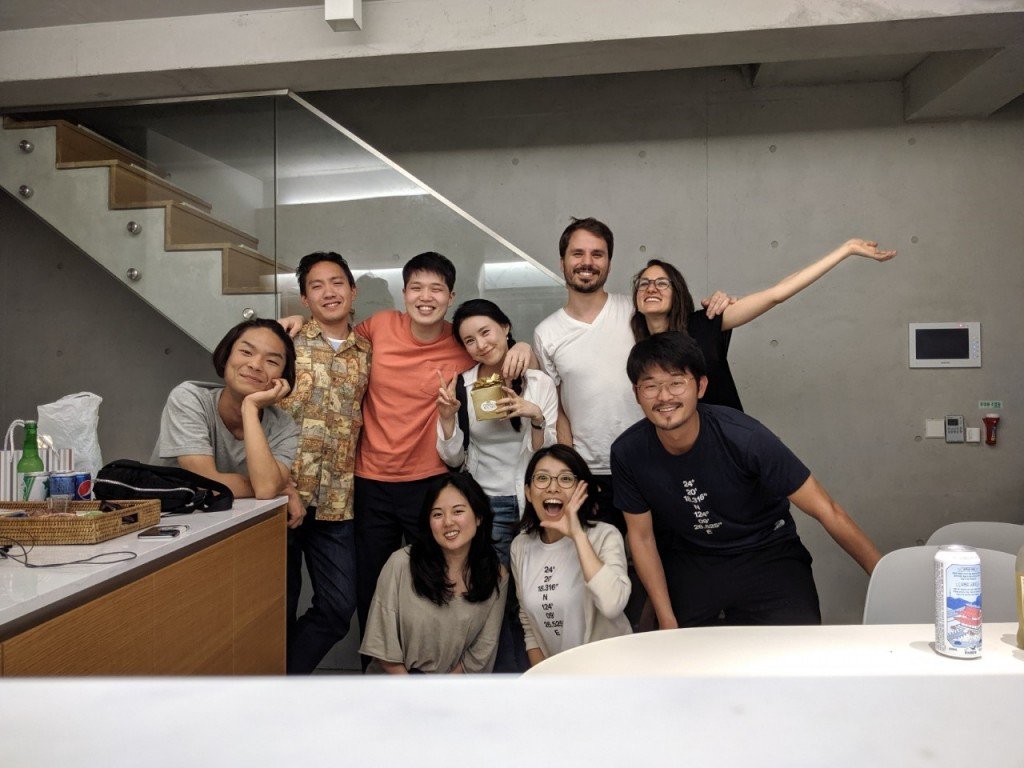 In September 2019, I made a trip to South Korea with a group of friends that I spend my time while I was in Oakhouse Kichijoji 2. Two of our Korean friends got married and invited us to attend their wedding in Seoul. This is the PART 2 of the post. Make sure to read through the PART 1!

Attending our friends wedding was not the only purpose of our visit to Seoul. A friend who lived in the same house passed away. This is such a sad story so I keep it short and I intentionally hide her name.
I was shocked when I heard the news that she was diagnosed as leukemia. She was one of the youngest and happiest of everyone I met in the house. She was also funny and bright up our conversations in the living room in Kichijoji 2. Very fluent in Japanese and she was looking for a job in Japan after she temporarily left the house to finish her study in Seoul. I remember she actually found a job in Tokyo and she was supposed to be coming back. It is so not fair. That’s what I thought when I heard the news. I tried to call her but it didn’t go through. She told me later that she was in coma because of her conditions. She called me back about a month later to tell her situations and what’s going to happen. She told me she was going through series of tests. Some tests come with extreme pain and it was hard to hear about it. I remember she still sounded positive and funny with many jokes. She told me she is going to have a marrow transplant which is something I only have heard in a drama. She said messaging and calling was the only way for her to communicate. With leukemia, it’s not safe to be talking to someone else in person because of her weakened immune systems. It was hard to believe that this was really happening to someone this close to me. She passed soon after.
After all the conversation and news, I still could not believe that she is no longer there. Part of me was still imagining she suddenly shows up in our living room and we just have fun talking about stupid stuff.
The reason I wanted to visit her grave on this trip was to show her respect but part of me wanted to convince myself that she really passed, to give myself a sense of closure. 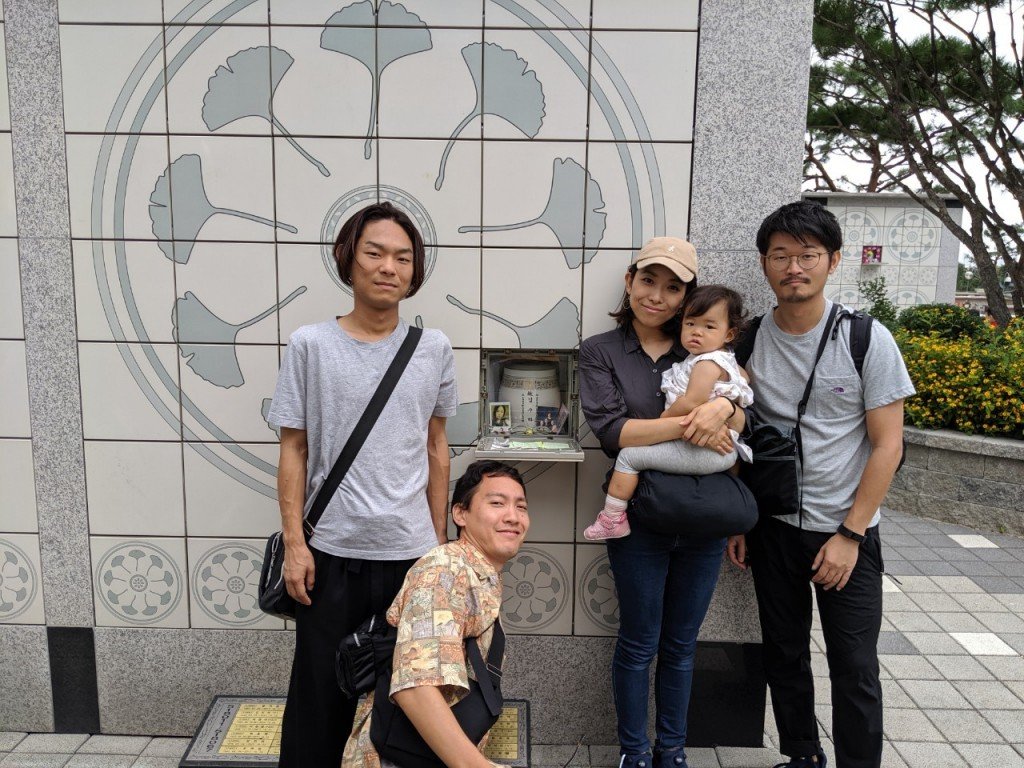 Her grave in Ansan city

I was originally thinking about going to the grave site by taxi but another local friend got his car and drove us there. He was extremely nice. The road trip was fun but much longer than we originally expected. It took almost 2 hours to get there and I don’t think we could have done with taking a taxi. So we really cannot thank the local friend enough for that day.
After visiting the grave, we dropped by a lunch place on our way back to Seoul. The friend told us a local Korean BBQ place and we bought him a lunch. This was the least we could do for him. and this Korean BBQ was the best I’ve ever had in my life.

You know when you have good food, you remember the experience but not the taste itself. When the food is extremely good, you remember the actual taste and it doesn’t go away for years. This was exactly the case when I had this Korean BBQ. It was soooo good. I thought we do BBQ better in Japan but what we have in Japan is nothing compared to this Korean BBQ I had.
I’ve been to Korea many times before and I had so many BBQ in so many different restaurants. I was not impressed this much. I think this restaurant we went was a really good one in the entire country.

We went back to Seoul by 2pm. Wedding and visiting grave was basically our two biggest reasons for our trip. Now that we did both, we didn’t really have much to do. We decided to just walk around the area we were staying because we realized we actually didn’t explore the area much. We were told that our area is called Hongdae and it’s one of the newest, kind of hipster area in Seoul. Hongdae is the name of the University located nearby. Lots of nice looking cafe and restaurants were around. We noticed many places are open compared to the first day we arrived. The shop owners must have decided to close the day because of the typhoon. Now that typhoon is gone, all the shops come back in business.

We tried some cool looking cafes around and walked toward the station where it’s supposed to be even busier.
The rest of the group joined us at the park where it used to be old train tracks. There used to be trains running but now it’s re-developed and it’s a nice park.

We spotted another nice cafe with a rooftop and we stayed there until sun sets. There were some good street performers as well. We were there for hours but there were people going by constantly. It must be a really popular location.

- DAY2: Another rooftop party with bride and groom

Earlier this day, we found out that it’s one of our friends birthday. We had Korean fried chicken and stick candles into the chicken to make it look like birthday cake. We probably didn’t have to do this because the bride and groom joined us later and they actually brought a birthday cake!

Just like the day before, we spent the rest of the day on the rooftop. We never ran out of alcohol because there was a 24/7 convenience store just a minute from the house. It was just so much fun we kept on talking and stayed up for a while. It was just like Oakhouse Kichijoji 2 but it’s really nice to stay outside on a rooftop. There was nothing to worry about because our flight was in the afternoon.
It’s so much fun to go on a trip with friends like this. It is easier for a family traveler like me and my wife too. Just knowing that there are someone else to take care of my kid is reassuring. I should do this kind of trip more often.