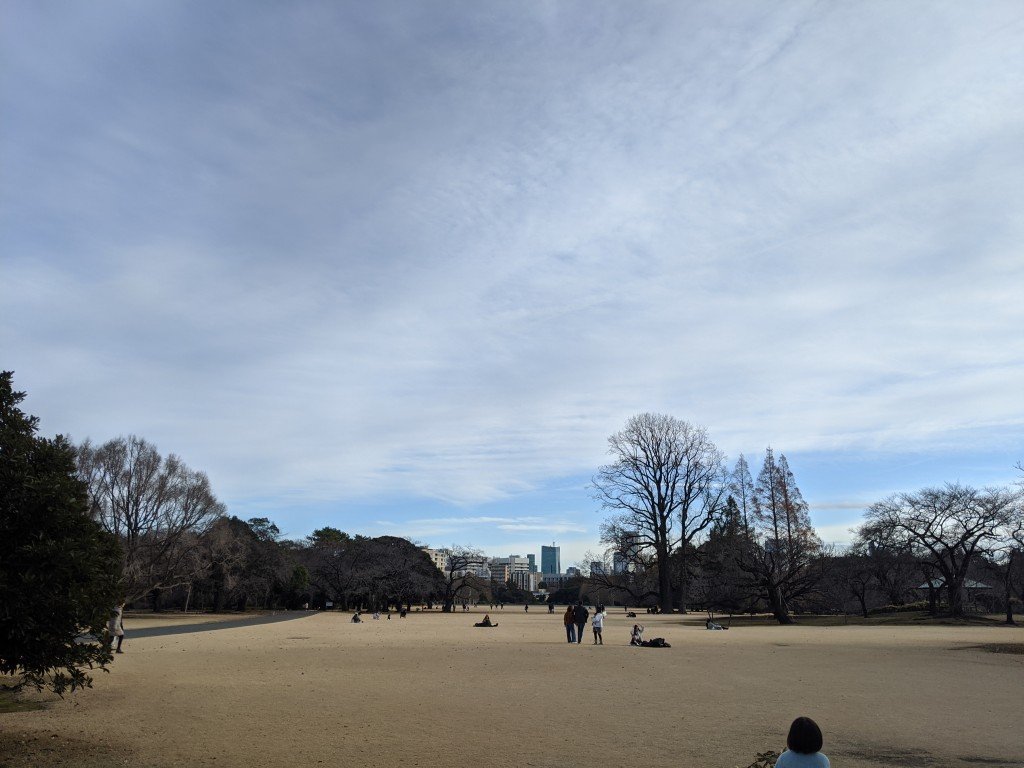 Earlier in January, I walked inside Shinjuku Gyoen National Garden with a couple of friends living in Oakhouse Kichijoji 2. We had a lunch in Shinjuku and decided to walk inside Shinjuku Gyoen after lunch. Shinjuku Gyoen National Garden is a fairly big park right at the heart of Tokyo and walkable from Shinjuku Station.
The massive park is also known as one of the best spot for Hanami. With its convenient location, it is known as one of the popular spots for tourists as well. In the park, you get to see the tall buildings of Shinjuku which reminds you that how close this giant park is located to one of the busiest areas of Tokyo.

Entering the park requires an admission fee (500 yen per adult) but it used to be only 200 yen just a year ago. The metropolitan government says one of the reasons of this change is due to the increasing number of foreign tourists and the increased revenue is going to be spent on staff’s language education as well as internationalizing the park by increasing multi lingual signs available. The government also confirmed later that the park is going to be available longer during the day, thanks to the fee increase, especially in peak months known as “Hanami seasons” as the site is known as one of the most popular spots for its beautiful cherry blossoms in the park.
However, locals know what’s really behind this sudden increase of the admission fee. In 2017, surprising news article was posted and it says 71 years old employee who used to work in the park as a staff has been letting foreign tourists go through the gate without collecting the 200 yen admission fee for 2 years and half.

The prime example of xenophobia in Japan

The news article reported at least 160,000 foreigners visited the park without paying the fee which resulted in a loss of 25 million yen. The staff said he stopped collecting money from foreigners because he got yelled by one of the foreigners and he felt scared of foreigners ever since. He also said he does not speak any foreign language which is why he had a hard time communicating with the foreign tourists. 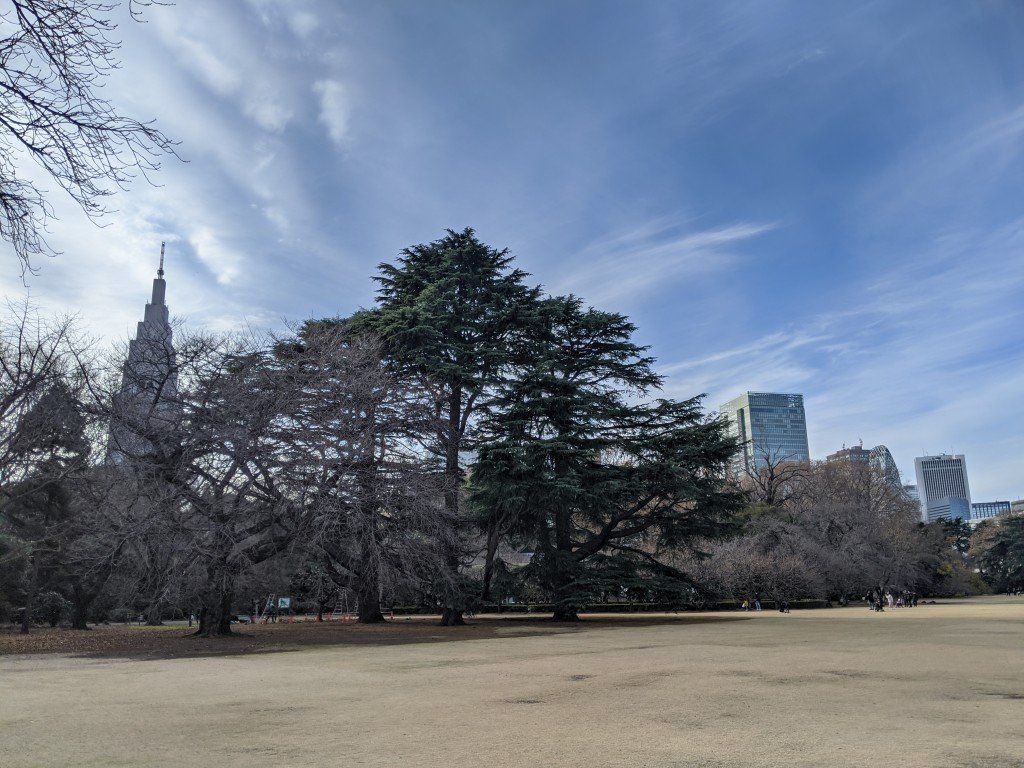 This was one of the major news back when the news came out and it went viral on social media not just because everyone knows the name of the park and no one noticed that this whole thing was going on for more than 2 years but but also because it was a prime example of xenophobia that still exists among Japanese people.
There’s no excuse for what this staff did even if he was an old guy with no language skills and no experience with any foreigners in his life. I was just surprised that this happened just a couple of years ago in Tokyo where the city is known to be the most international city in Japan.
Anyway, if you happen to hear your friends have been to the national garden before, make sure to ask them if they have paid the fee at the entrance.