Amagasaki is a major city in the south-east of Hyogo prefecture.

Rooms for rent in Amagasaki

Amagasaki borders the cities of Osaka, Itami, Nishinomiya, and Toyonaka. It is a large city, with a population of 450,000, and its coastal area was once a thriving center of industry for the Osaka/Kobe area. Its most famous symbol is Amagasaki castle, with its impressive keep and walls, which attracts many sightseeing visitors. Though it is an important bedroom town for those working in Osaka, its population is decreasing slightly. However it has great access to Osaka station, and continues to be a desirable place to live. It is said that rice-planting began in this region from 100 BCE, and since then there have been many historically important buildings, such as the Taino remains. There are many temples and shrines in the area, as well as museums. The area is served by 7 trains lines, including JR West, Hankyu, and Hanshin.

There are many things to see in Amagasaki city. Firstly, there are around 11 important temples in the area, including Honkoji, Choenji, Daikakuji, and more. The city also has many museums, including the Amashin Museum, with its famous displays of 2,500 historical money boxes. Including those not currently on display, they have over 10,000 pieces. There are also horse-raising tracks. 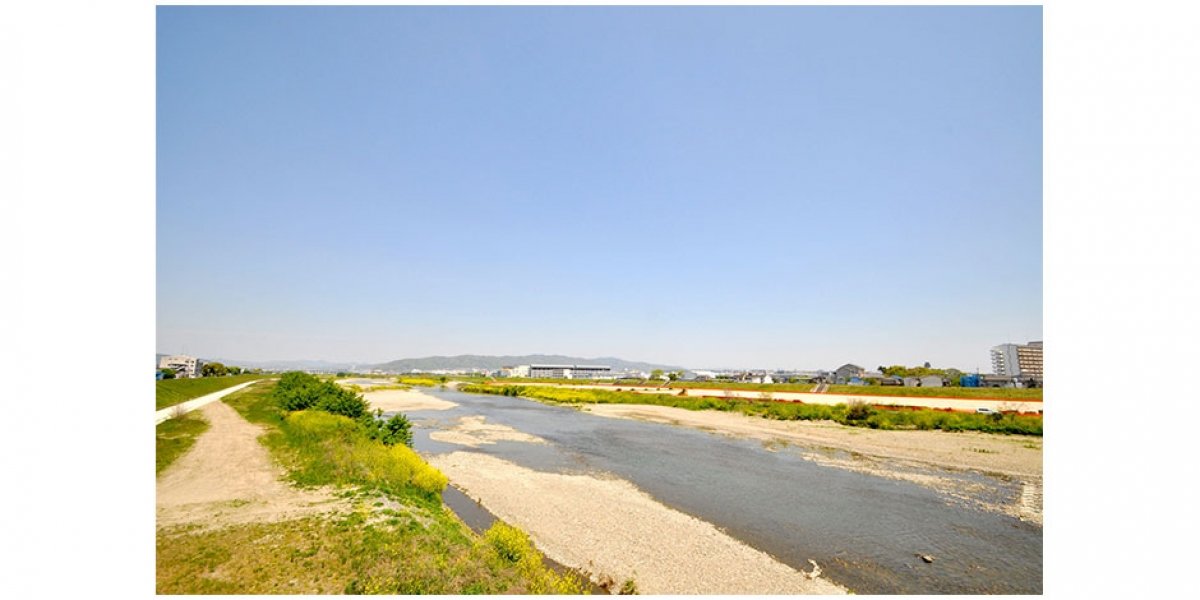 The large population of Amagasaki city is served by many train lines. In most cases, the stations have supermarkets and drugstores nearby, and also have shopping streets or malls. You should be able to get everything you need day to day nearby, and for affordable prices. There are 2 libraries and other places to learn. The sea is to the south, and there is a large park there .To the east is Osaka city, and you can get there on the JR express line in 5 minutes or so. This is a good place to live for those who work or study in Osaka. Plus, the Itami Airport is nearby, if you need to travel within Japan. 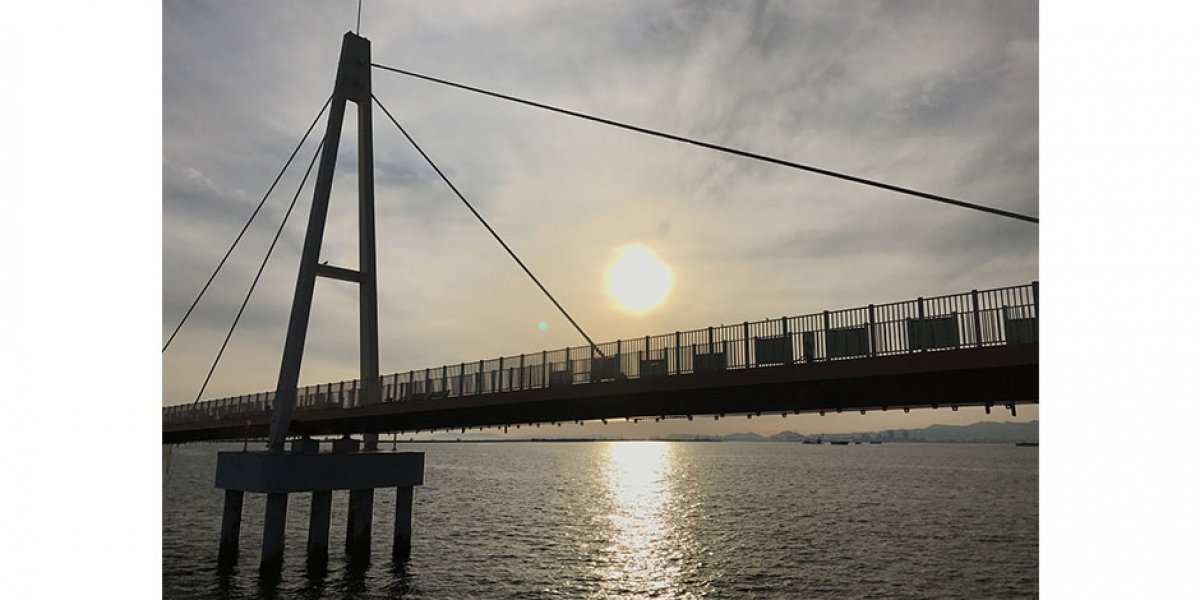