Koshigaya city is in the southeast of Saitama prefecture. In 1996, its population grew to over 300,000 people. It has one of the largest shopping centers in Japan, Koshigaya Lake Town, and many people go there to shop.

Rooms for rent in Koshigaya

Koshigaya city is in the southeast of Saitama prefecture. In 1996, its population grew to 300,000 people, essentially making it a central city in Saitama. Due to its position on the Motoarakawa, Furutone, Ayase, Niigata, and Naka rivers, the city is abundant in water resources. It is also served by the Tobu Skytree line running north-south, and the JR Musashino line running east-west. Koshigaya is also home to one of Japan's largest shopping centers, Koshigaya Lake Town, which draws many visitors.

There are many spots in Koshigaya that families can enjoy. One of them is the Campbelltown Forest of Wild Birds. This bird sanctuary was built to celebrate the 10th anniversary of Koshigaya's sister city relationship with Campbelltown, Australia. The main facility is a bird cage 3,000 meters square, with many birds kept in an environment as close to their natural habitat as possible. There is also the Dewa Park, 9,000 meters square, with a baseball field, tennis court, and playground for children. 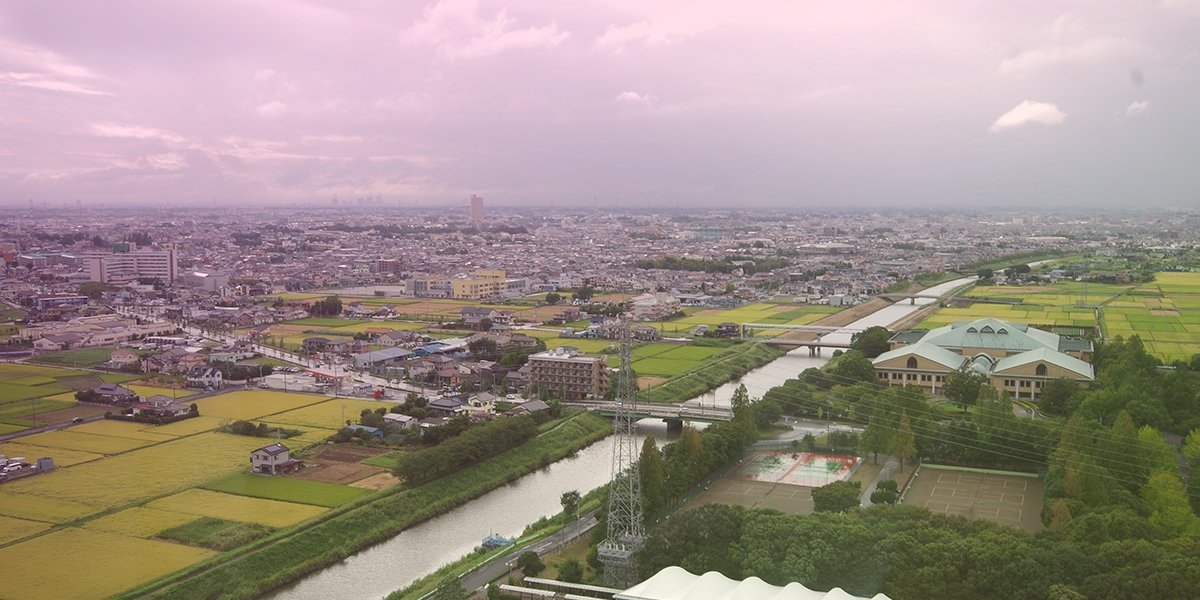 From Shin-Koshigaya station you can get to Tokyo station in about 50 minutes. Because of this access to Tokyo, Koshigaya has seen increased development as a bedroom town. Koshigaya Lake Town was built in 2008, providing a convenient place to do a lot of shopping. There is housing built around the Osagami basin in the center, for a community built with city and nature in mind. Koshigaya Lake Town has a large Aeon shopping mall, with daily goods, food, clothing, movie theater, clinic, fitness gym, and much more. 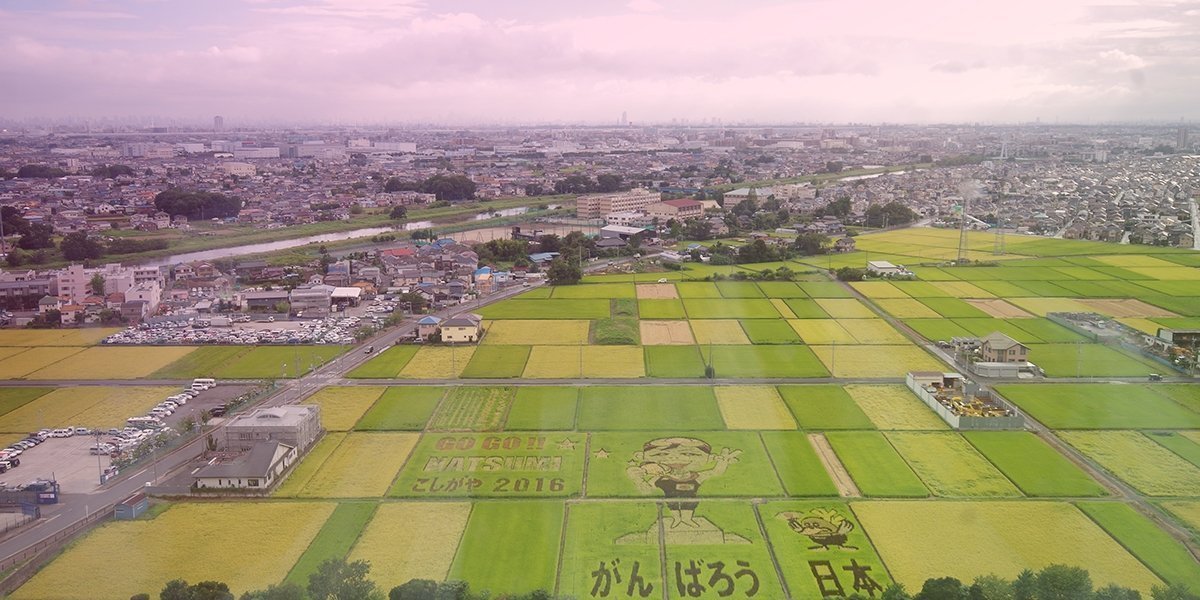