Saitama city is the capital of Saitama prefecture, and has many famous spots such as the Railway Museum and Saitama Super Arena. Nearby Omiya station serves many train lines for easy access to Tokyo and more.

Rooms for rent in Saitama

Saitama city is in the southeastern part of Saitama prefecture. It was formed in 2001, in a merger between former Urawa, Omiya, and Yono cities. It lies between the Arakawa and Ayase rivers.
There are many famous places to see in Saitama city, such as the Railway Museum, Saitama Super Arena, and the Sai-no-Kuni Saitama Arts Theater. It also holds the famous Saitama city Fireworks Festival, firing over 5,000 fireworks up into the sky. It also holds the Saitama International Marathon which sees many entrants from all over the world.

Saitama city is a great place to see sports. It has its own J-League football clubs, the Urawa Reds and the Omiya Ardija, as well as the women’s league Urawa Reds Ladies. The home ground for these teams enjoys passionate supporters.
The Railway Museum was build in commemoration of the 20th anniversary of JR East. It is enjoyed by many train and museum fans. You can see many different examples of trains throughout history, and you can also try driving a small train yourself. They also have the largest steam train diorama simulation in Japan. 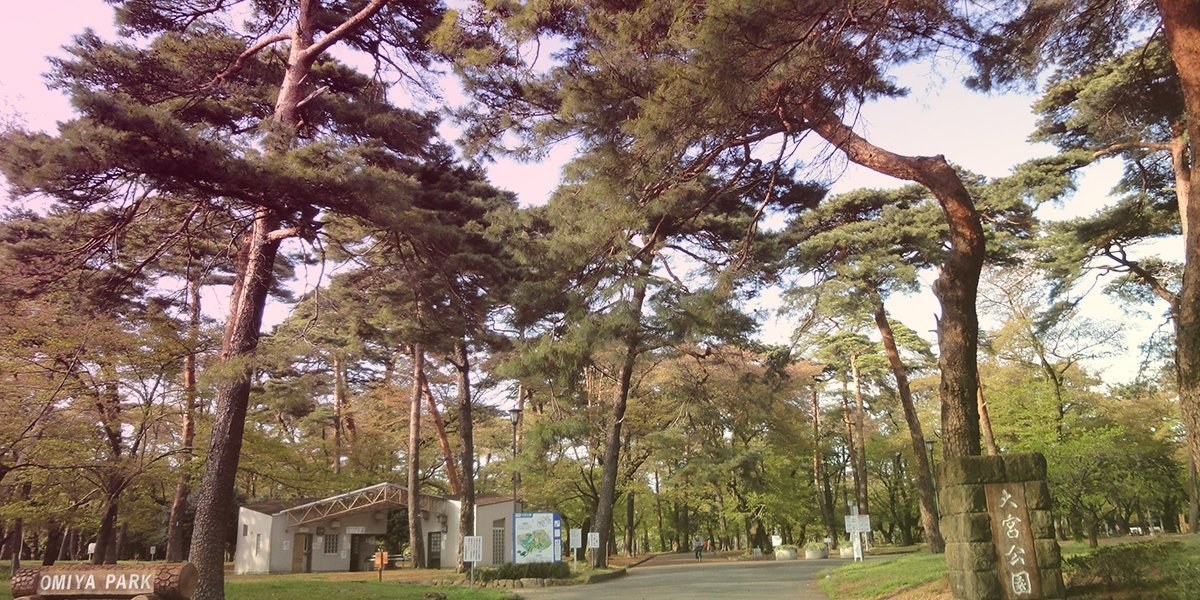 Saitama city is known as being a very easy place to live. Omiya station serves the JR Shonan-Shinjuku, Keihin-Tohoku, Utsunomiya, Takasaki, and Saikyo lines, as well as the Tohoku Yamagata Akita Hokkaido and Joetsu Hokuriku Shinkansen bullet train lines, for access not just to the city of Tokyo but for other regions of Japan. There are other lines as well, such as the Saitama New Urban Transit and Tobu Noda lines. Saitama city also boasts famous department stores and large shopping centers for all your shopping needs. 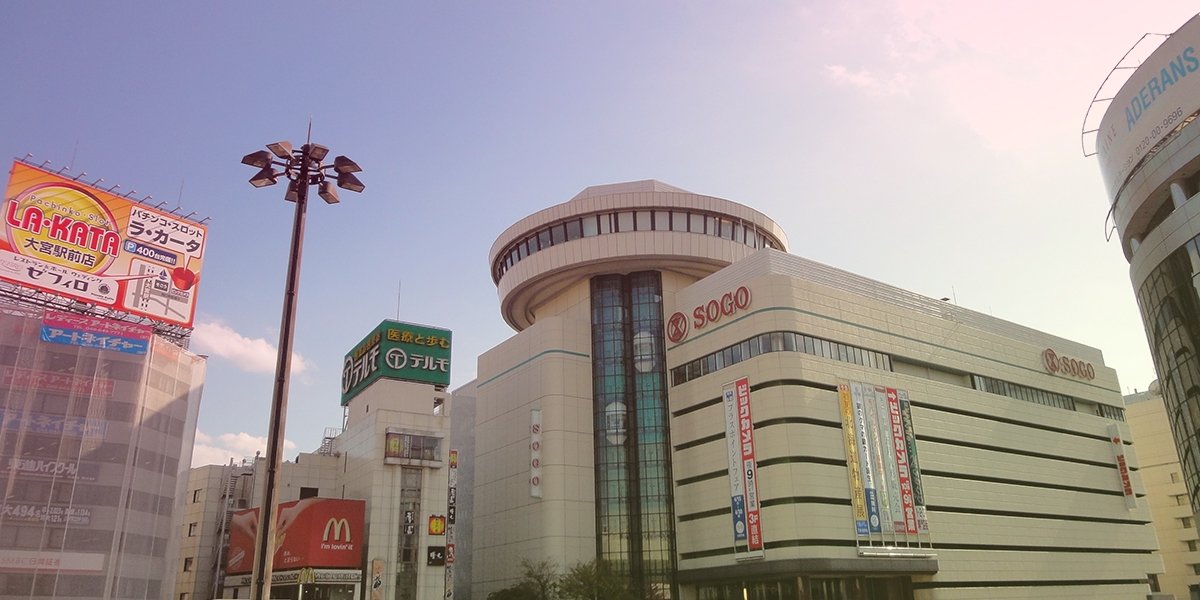