Akishima is a city in west Tokyo. Learn more about Akishima.

Rooms for rent in Akishima

Akeshima city is in western Tokyo, about 35km from the city center. To the east is Tachikawa city, to the north is Fussa city, and Hachioji and Hino cities are in the south. It is served by 4 train lines, including the JR Ome line which runs through it. There are many large factories in the north of the city. Most of the shops in the city lie clustered along the Ome line or the highway. The former Tachikawa airfield has been converted into Showa Memorial Park, serving the community. The Tama river flows near the park and there are beautiful cherry trees that bloom wonderfully in the spring as well.

Definitely one of the best things to see in Akeshima is Showa Park and the river flowing nearby, especially the history. The 43km waterway was made at the beginning of the Edo period and was one of the biggest works projects of the time. Not only did it serve as a way to provide clean drinking water and water for everyday use, but the trees planted alongside the river made for a beautiful scene. Also, Showa Park, which was converted from the old Tachikawa airfield, boasts the largest pool in Tokyo, which draws in many people from all over Tokyo. Elsewhere in the city are Japanese gardens and bonsai gardens, which see Camilla and narcissus in the spring, hydrangea in the summer, and cosmos in the autumn, showcasing the changing seasons. 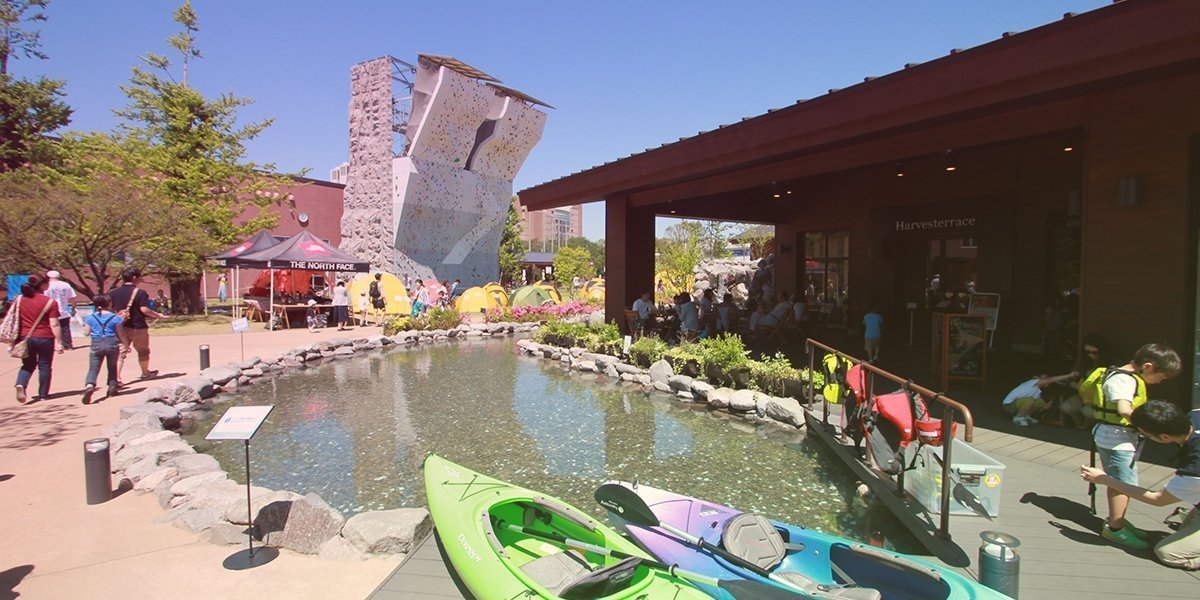 With access to Shinjuku in 40 minutes by train, Akeshima has good access to central Tokyo and other areas. There are students who live in Akeshima who commute to Tachikawa for university or school. There are many concentrated shopping and amusement areas. The main reason people choose to live in Akeshima may be the low cost of living. Being able to live for cheap with inexpensive access to the rest of the city is a big plus. Also on a minor point, water utilities prices are lowest in Akeshima than anywhere else in Japan. 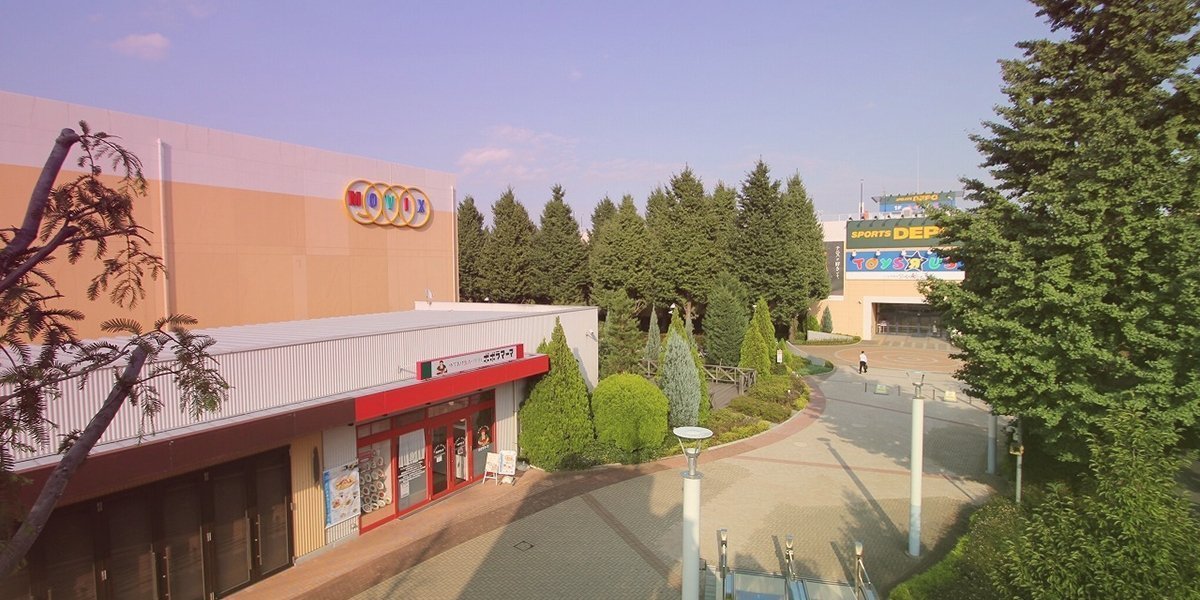