Rooms for rent in Chuo

Chuo ward lies in the center of Tokyo prefecture.
Within this ward are Nihonbashi, Yaesu, Tsukiji, Ginza, Tsukishima, and others, and it is the 2nd smallest ward after Taito ward.
There are many businesses and offices in this ward, as well as residential areas, though not many single houses. The Olympic Village will be built here, and after the Olympics are over it will be converted into apartments.
On the west side of the ward are downtowns reminiscent of the Edo period, and on the east side is land that was reclaimed from the ocean in the Edo period. Currently Chuo is divided into the Nihonbashi, Kyobashi, and Tsukishima areas.
It was an important waterway until immediately after World War II, and there are many rivers, thought some have been filled in. Still, a lot of trade is still conducted via these rivers.

There are many diverse sightseeing spots in Chuo ward.
There are popular boat bus lines you can take along the Sumida river that can take you to Odaiba or Tokyo park.
Other popular areas are Ginza, Tsukiji, Tsukishima, and Odaiba, as well as other theaters, parks, and shopping areas.
There is also the Tokyo City Air Terminal which provides access to each airport. 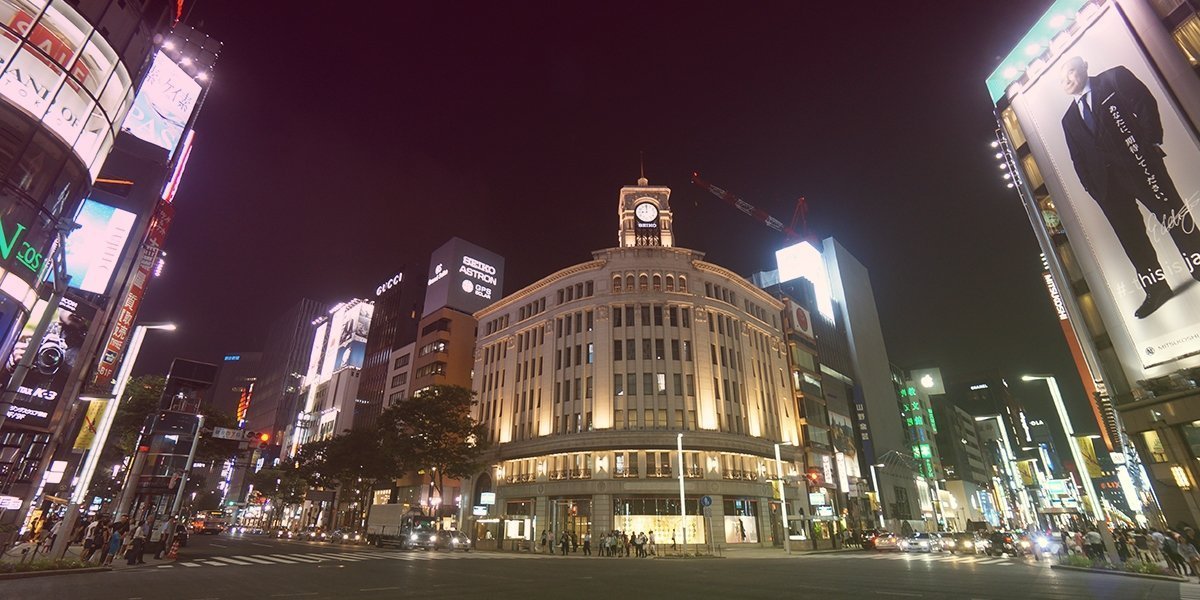 Though Chuo ward is the 2nd smallest ward in Tokyo, it is fully equipped with many educational institutions. There are many schools for children and young people and the ward library is used by many people.
Though there are a lot of department stores, there are also lots of supermarkets, so it is convenient to live here. There are also large hospitals, drug stores, and convenience stores.
The ward is making preparations in expectation of many people moving in after the Olympics.
There aren't that many electronics stores so you might have to go to another ward.
Still, the ward earns its name, as "Chuo" means "Central". 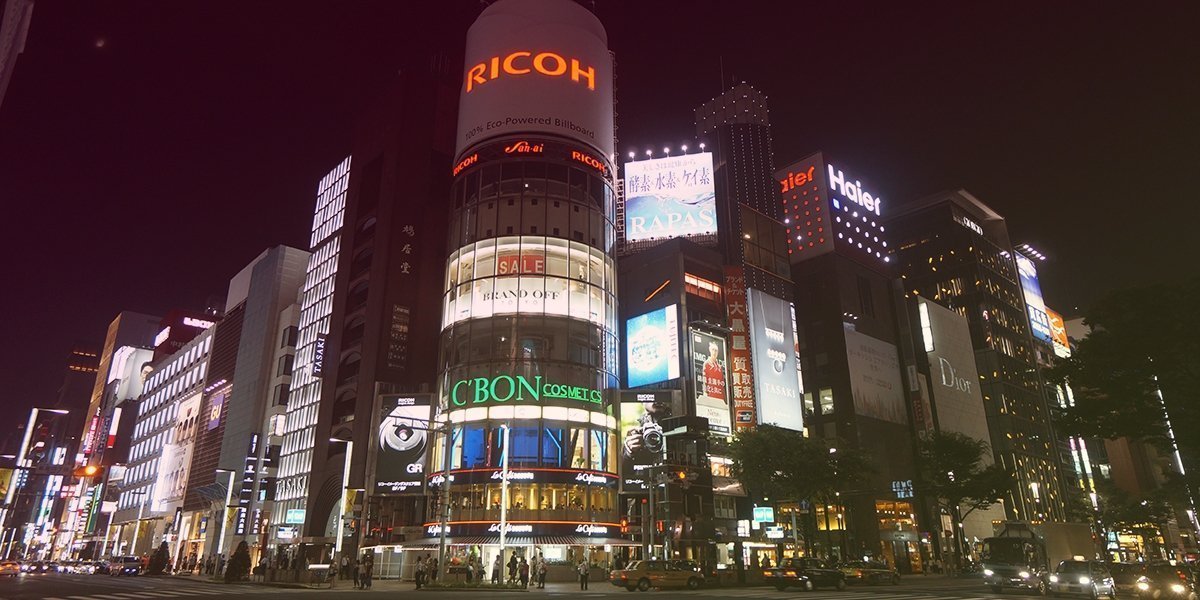