Fuchu is city near the center of the entire Tokyo prefecture in the Tama region.

Rooms for rent in Fuchu

With a population of 260,000 people, Fuchu has many government institutions and factories, and is growing in popularity. It has good access to the center of Tokyo on the Keio or JR lines. There are also several large and important hospitals which attract people seeking good care even from outside the city, some which are open 24 hours. Fuchu also has lots of greenery and is an easy place to live.

Fuchu is known for its spacious parks, such as Musashino park, with its open grass plazas, the Fuchu art museum, theater, and places to barbecue and enjoy sports. There is plenty of green to be found here. Another popular spot is the horse racing tracks. From the stands you may be able to see Mt. Fuji. 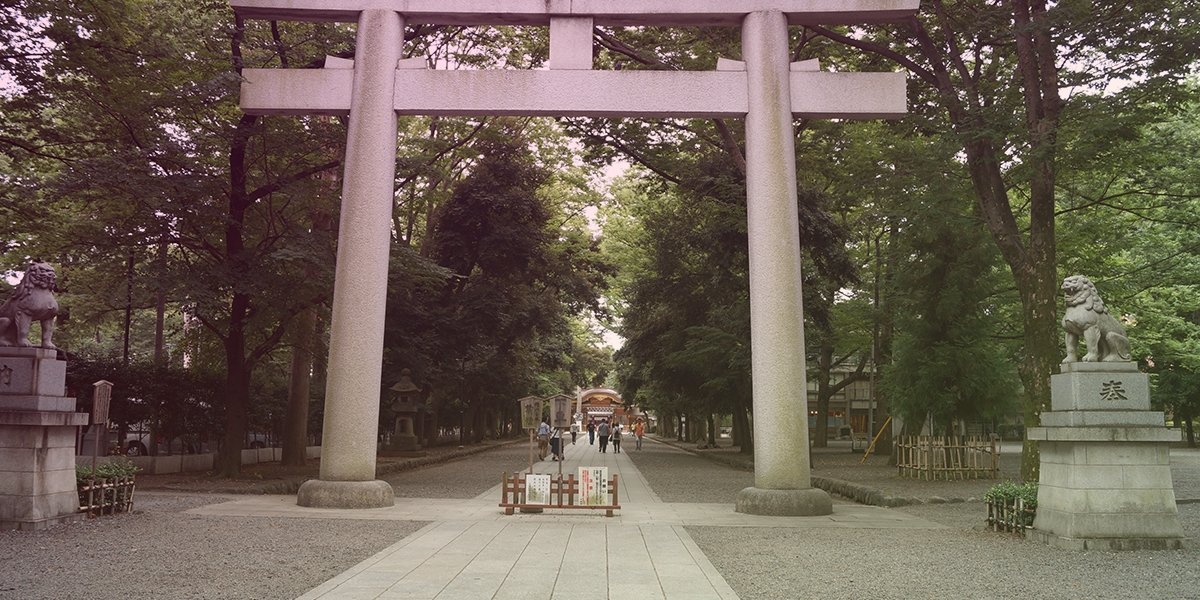 As stated at the beginning, Fuchu city has many government institutions, factories, and research labs. The center of the city, around Fuchu station, is a popular place to live, with many high-rise apartments and shopping. Fuchu has many rivers, wooded areas, and greenery in its parks that make it a very satisfying place for its residents to live. More and more young people move to Fuchu city every year. All in all Fuchu is a comfortable and easy area to live in. 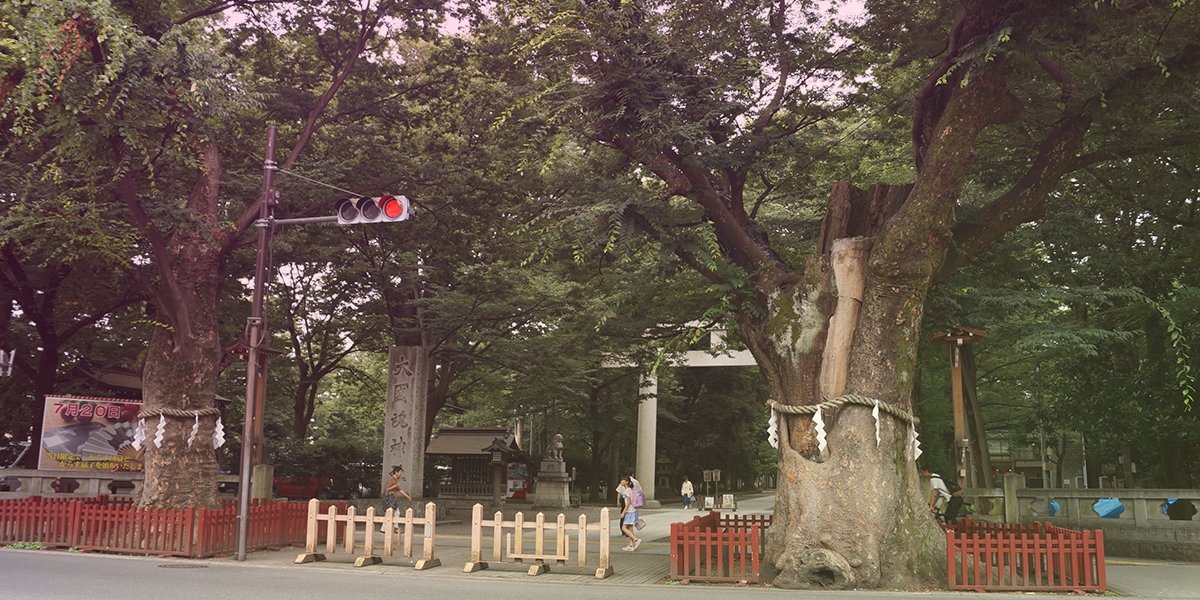