Mitaka city in Tokyo is conveniently close to central Tokyo, but also surrounded by plentiful nature and a culture of learning.

Rooms for rent in Mitaka

Mitaka City is near the center of Tokyo prefecture, on the south side of the Musashino plain. It has a population of 190,000 and a slightly-lower-than-average age of people. There are many well-developed station areas, such as Kichijoji and Mitaka. There are many green parks and quiet residential areas. The city has many colleges and universities which attract young people. Among these areas, Kichijoji particularly is often ranked as a great place to live, with great access to the rest of the city and has an easy lifestyle. In 2005, it was named Intelligent Community of the Year for its efforts in integrating IT into municipal and corporate activities.

Mitaka City is known for its parks and nature. One very popular park is Inokashira park, which spans Mitaka and Musashino city, and has a famous and beautiful lake. The park also has wooded areas, animals and aquatic creatures, tennis court and other sports facilities, and play areas for children. It also has 500 sakura cherry trees which bloom beautifully in the spring. Perhaps the most famous attraction in Mitaka is the Ghibli Museum, which hosts works from Studio Ghibli films such as My Neighbor Totoro and Castle in the Sky. It’s a must-see destination for anime fans, though you must purchase tickets in advance. 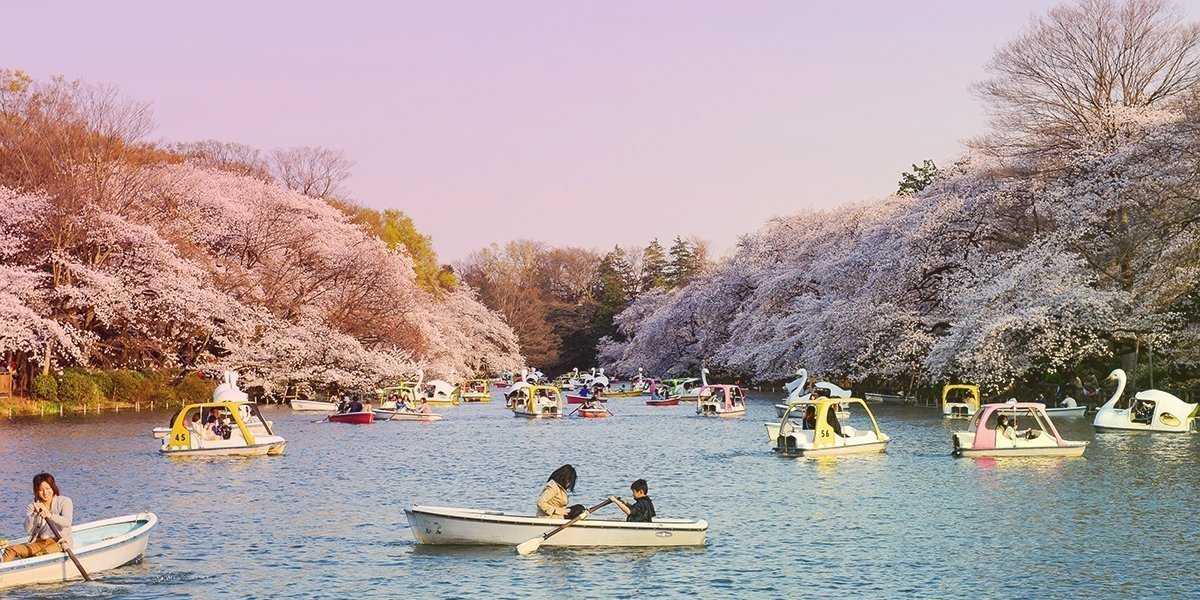 40% of Mitaka city residents commute to other areas. It is sometimes thought of as a bedroom town, but there are also many students who live and study within the city, and there is a good balance of people coming and going into the city. It is popular among young people, so it has somewhat of an energetic feel. Mitaka was home to many famous Japanese literary figures, as Mitaka has always been a center of education, arts, and culture. There are centers for learning established after important Japanese thinkers. The Mitaka City Arts center is a place to support music, theater, and the arts. It is a great place to live and constantly learn. 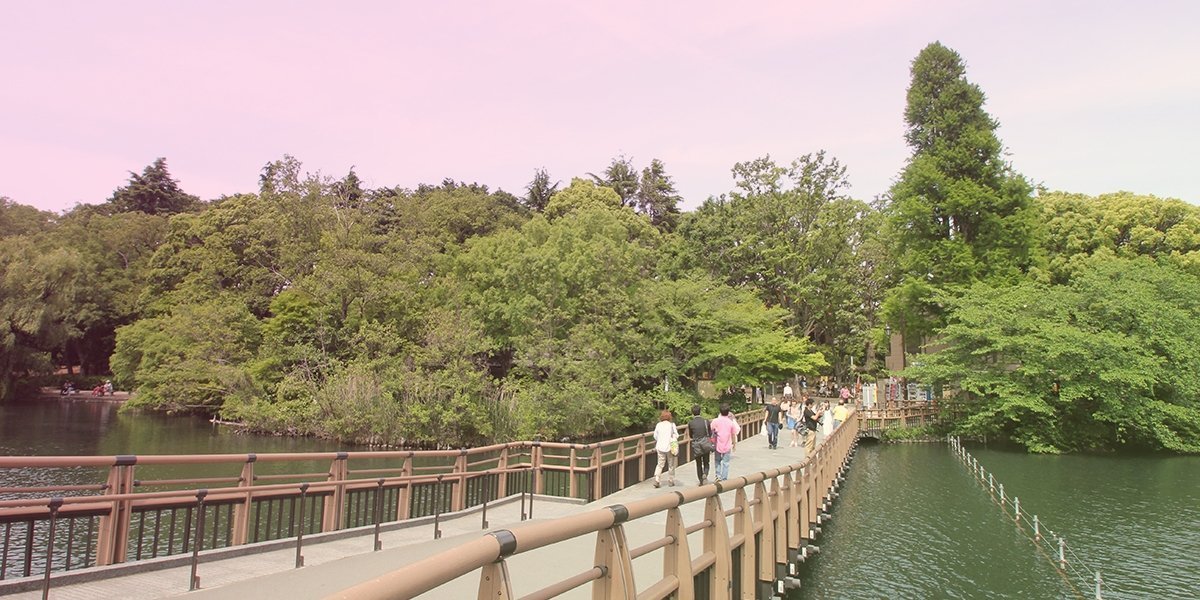