Rooms for rent in Shinagawa

Shinagawa is one of Tokyo's 23 special wards, with a population of 375,000 people. It has upscale areas like Shirokanedai and Gotenyama, old-style shopping areas like Nakanobu and Togoshi-Ginza, and downtown manufacturing and working areas like Osaki, as well as businesses around the coast.
Shinagawa is one of if not the main hub for transportation in Tokyo. There are 40 stations in the ward that run on the JR Shinkansen, private lines, monorail, and metro subway, which means it has great access anywhere. Also, you can get to the airport non-stop.
Shinagawa has many parks and walking paths, as well as tree-lined streets. Many shops have attractive exteriors. It also has great support for parents raising children, and living here is comparably cheap, so it is gaining popularity among younger people.

Shinagawa is home to the Shinagawa Aquarium. Its dolphin show is very popular, as well as an area where you can get up close to seals. There is a bus service directly to the aquarium from the station.
Seafort Square is a visually striking symbol of Shinagawa, a group of tall buildings. It is a romantic spot to see the night view of the city. There are many restaurants and shops in this area, and a park on the water nearby. It is also home to one of Tokyo's top 10 Shinto shrines, Shinagawa Jinja. It always attracts long lines for New Year's prayers, as it is on a hill and has a great view. 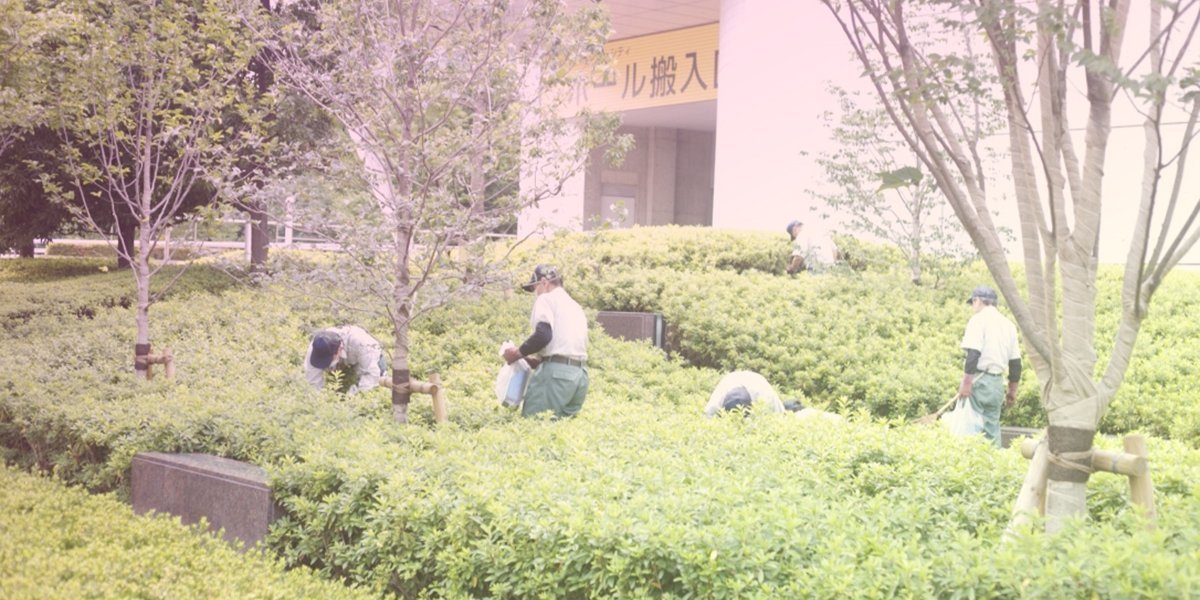 Shinagawa is a big ward, originally the heart of manufacturing, with almost 20,000 businesses. Many people come to Shinagawa to work or study, and the area around Osaki station has lots of offices and businesses. It is expected that a lot of research and startups will flourish in Shinagawa.
On the other hand, various areas of the ward still retain an old-style shopping street feel typical of downtowns in Japan. 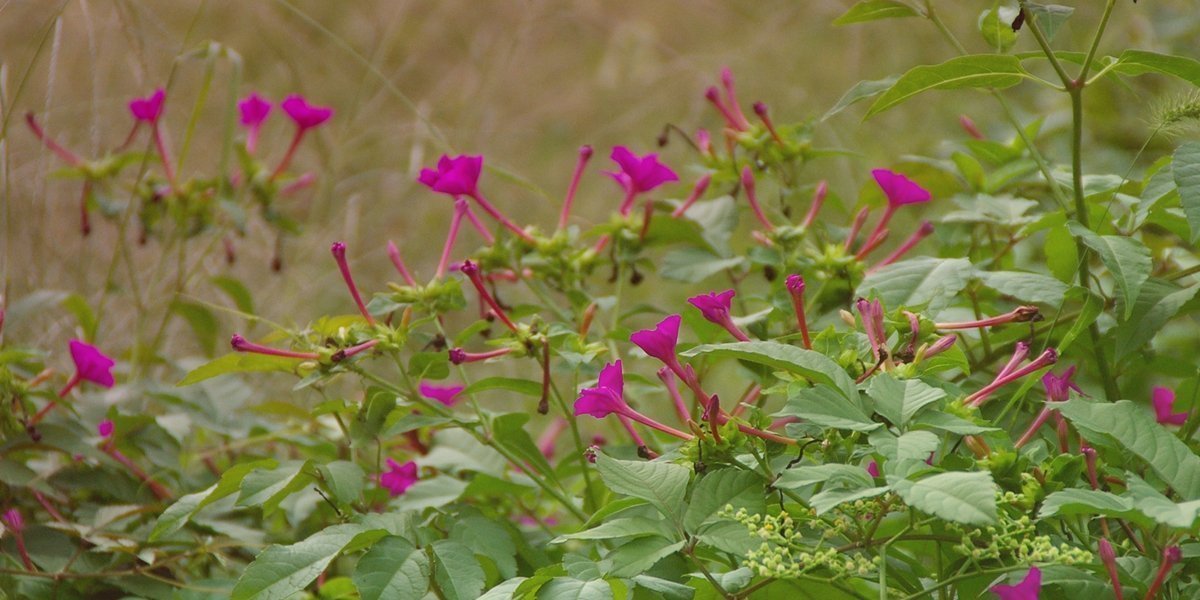