The Hankyu Takarazuka main line connects Umeda station in Osaka, which is one of the most important stations on the Hankyu lines, to Takarazuka station in Hyogo prefecture.

Rooms for rent in Hankyu-Takarazuka line

Made up of 19 stations, the Hankyu Takarazuka line includes important stops Juso, Hotarugaike, and Kawanishi Noseguchi stations over its 24.5-kilometer run, which though short, is an important line for Hankyu. It has a long history, going back to 1910. In the mid-Showa period, it operated at over 250% capacity, which has been alleviated over the years with various improvements. It is often used by people heading to Itami airport. It is important for commuters and students. Covering Osaka, Toyonaka, Ikeda, Kawanishi, and Takarazuka cities, you can transfer to the Osaka Monorail, various JR West lines, and Nose trains.

Among the Hankyu Takarazuka main line's 19 stations, most of its best-known sights are concentrated around Umeda and Takarazuka stations. The Takarazuka Revue theater is a 10-minute walk from Takarazuka city. There you can see musicals put on by Japan's best-known and all-female theater troupe. Over 1 million people visit for shows every year. The theater itself is a beautiful western-style building. Umeda station is home to HEP Five, which is a popular place to shop among young people. It contains over 170 shops, such as fashion and more, and the currently popular VRZONE OSAKA is on the 8th and 9th floor The building is known for its completely red ferris wheel. 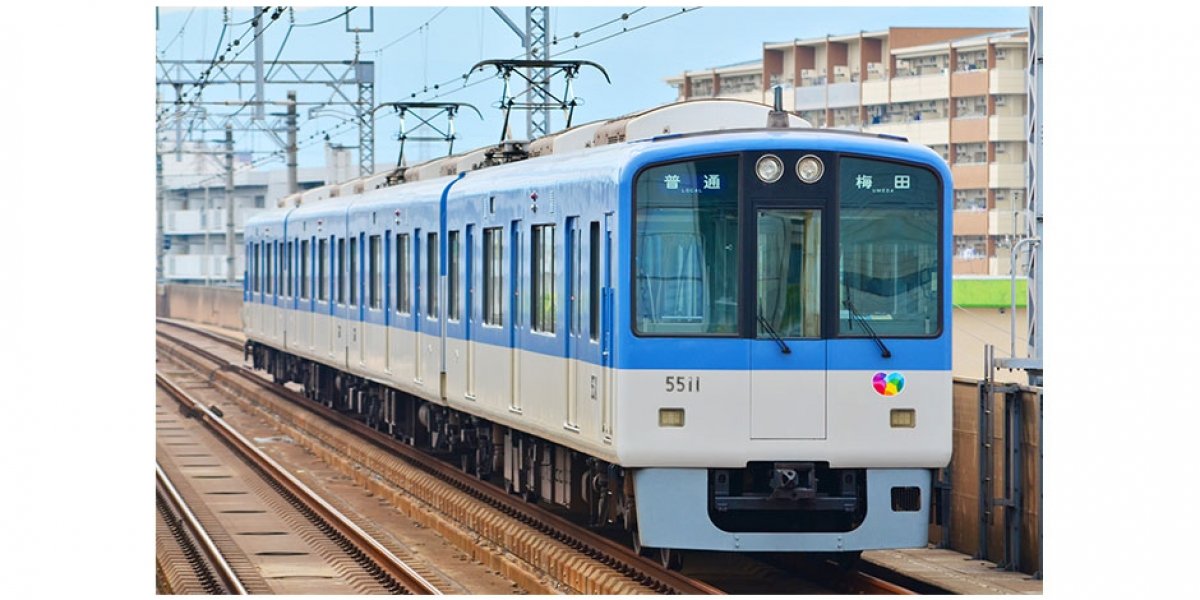 The Hankyu Takarazuka main line can be roughly divided into two main regions: the cities from Umeda to Juso, and the residential areas from Mikuni to Takarazuka stations. The residential areas have good access to Umeda and you can expect a nicely balanced lifestyle. You can transfer to other lines from 6 out of the 19 stations. Most stations have supermarkets and drugstores nearby the station, and you can find quiet residential neighborhoods particularly from Mikuni to Takarazuka. 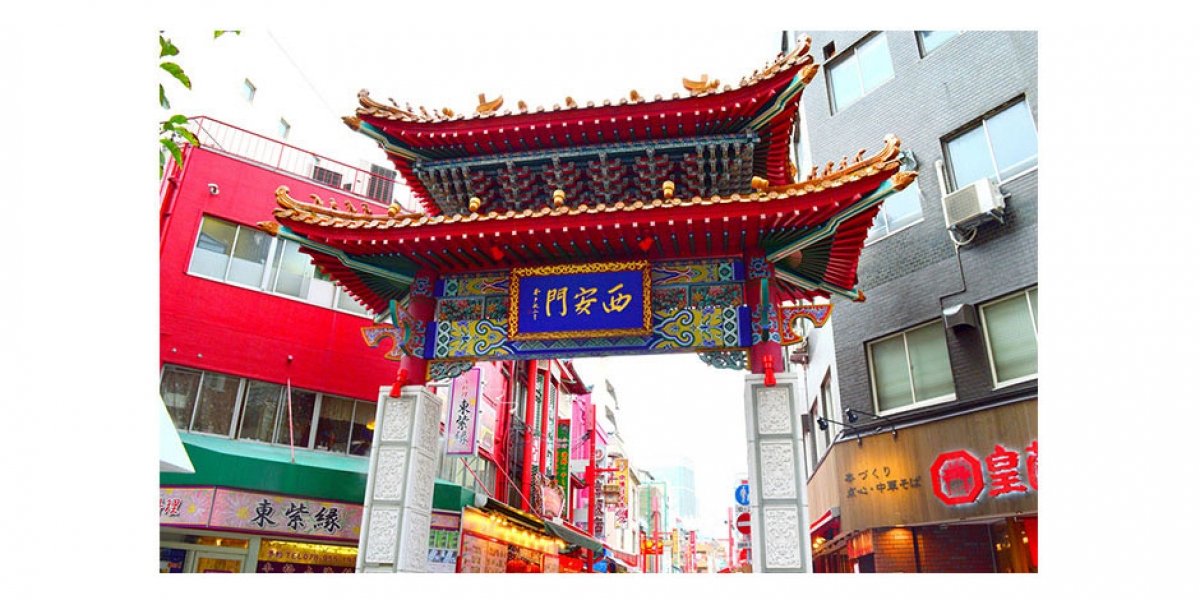