Rooms for rent in Asakusa(Tsukubaexpress) 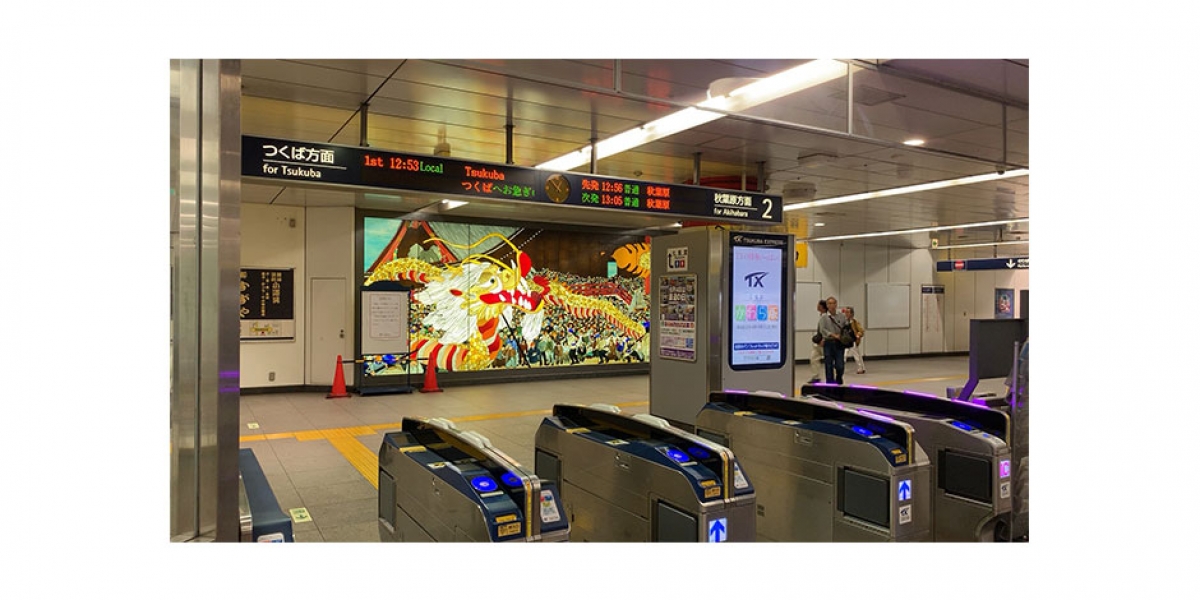 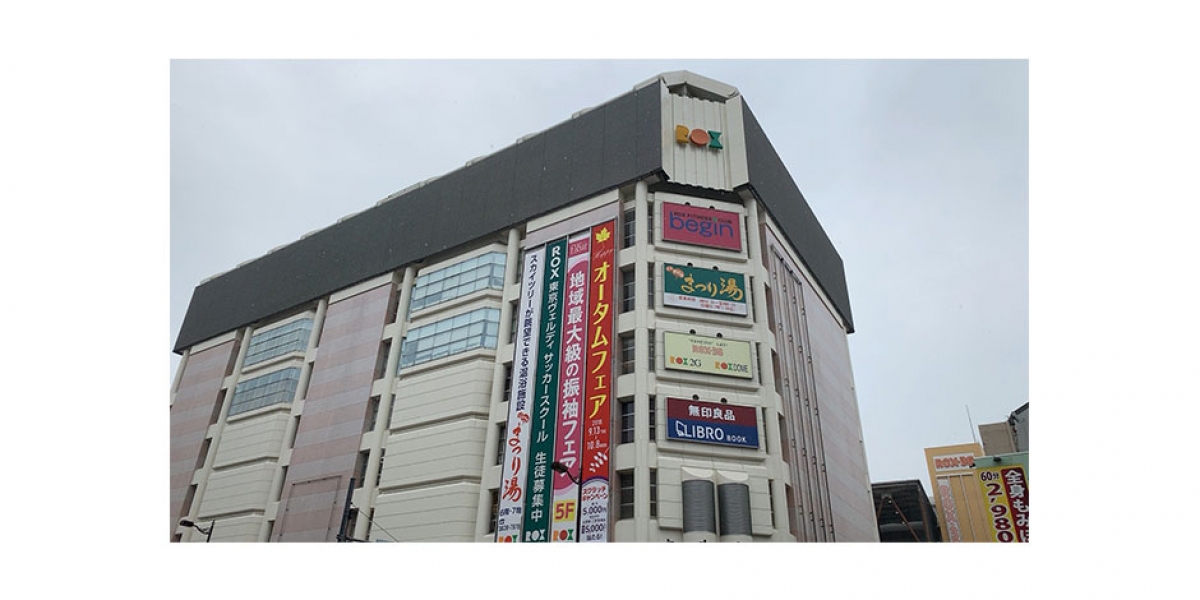