Haijima station is on the JR Ome, Itsukaichi, Hachiko, and Seibu Haijima lines, crowded during rush hour. Nearby you can find Haijima Daishi and Akishima Onsen Yura no Sato hot springs facility. Average Oakhouse share house rent is 41,000, lower than the Tokyo Oakhouse average. The area is safe and livable, and convenient due to its location on 4 train lines.

Rooms for rent in Haijima

Haijima station straddles Tokyo's Akishima and Fussa cities, and is on the JR Ome, Itsukaichi, Hachiko, and Seibu Haijima lines. It is the last stop on the Seibu Haijima line. The station serves 35,000 riders per day on the JR side, and 18,000 on the Seibu section. The station is also used as a freight station, carrying 61,000 tons in 2008. It is a rather large station for a station outside the 23 Tokyo wards. The original station was opened in 1894, and after various changes throughout the years the current building was completed in 2010.

Near Haijima station is a temple called Haijima Daishi, though the official name of the temple is Honkakuin, dedicated to the 10th-century monk Ryogen. There is a popular Daruma market every new year which attracts many visitors, and it holds several lively events. Another popular spot is the large hot springs facility, Akishima Yura no Sato, which is near next-door station Akishima. It has many ways to relax, from open air baths to stone saunas. There is also a space to eat, get a massage, or a haircut. It's a nice way to escape the noise of the city. 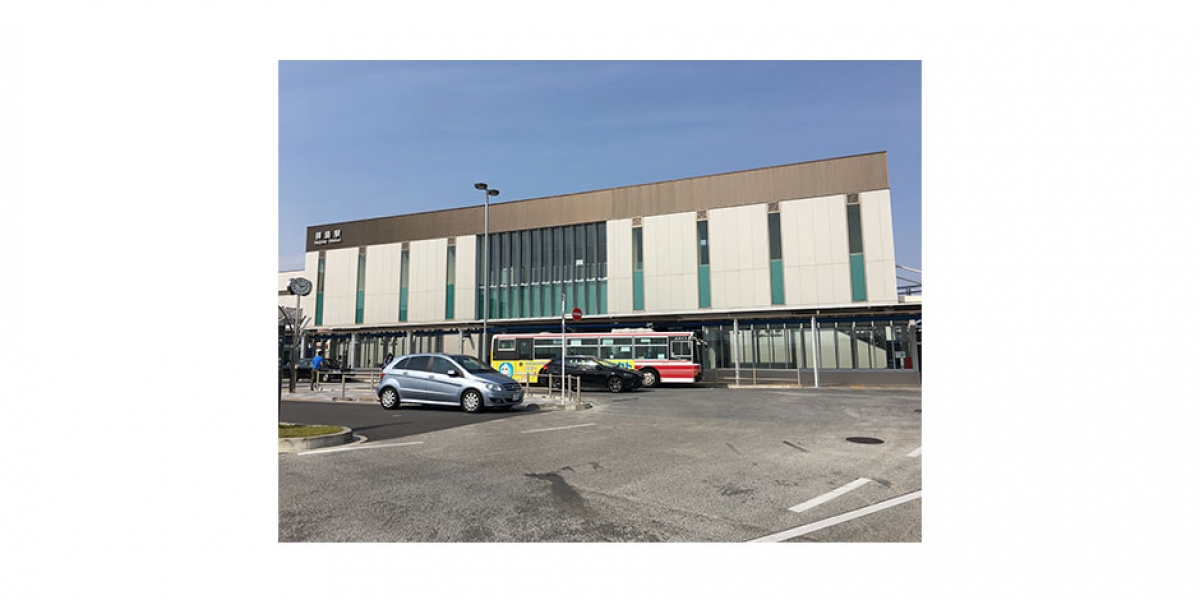 Because Haijima station is on several JR lines and a Seibu line, it is very convenient for commutes and shopping. In particular the fact that it is the first stop on the Haijima line means you can usually get a seat in the morning, and there are also many through services, meaning you can get to places like Seibu Shinjuku station or Takadanobaba without having to transfer. The area is also quite safe. Near the station are several small parks, and the Tama riverside is nearby as well. There are a number of supermarkets and drugsstores near the station, as well as plenty of other shops for daily life. In the area there is a general hospital, electronics store, movie theater, and public bath for a nice lifestyle. It's a good way to life a more laid-back lifestyle while still in Tokyo proper. 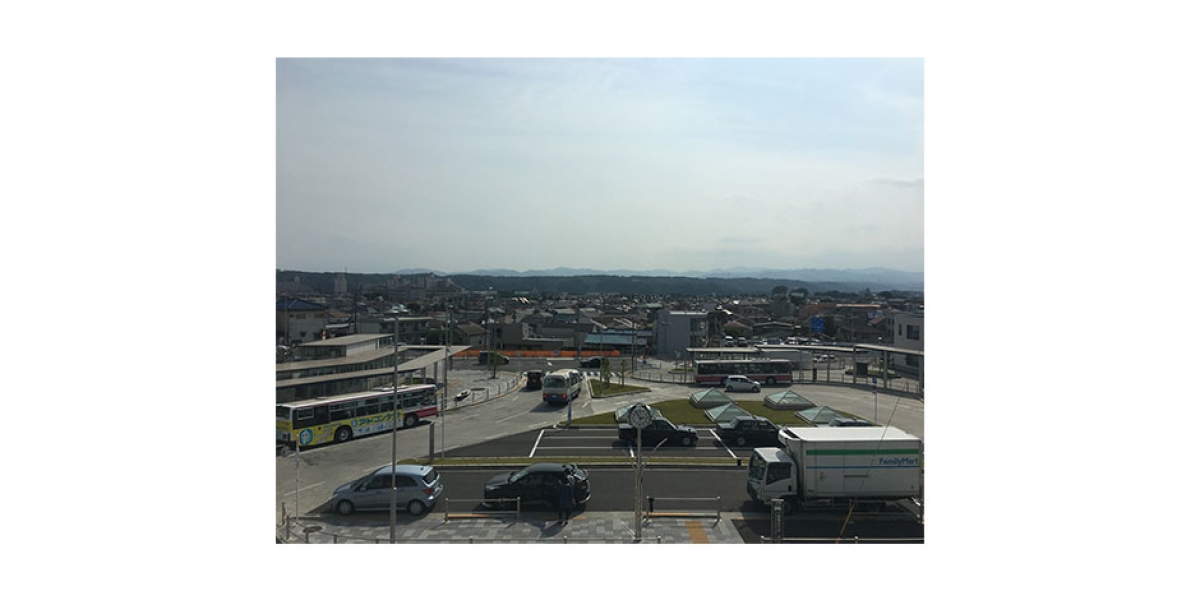