Iriya is a station on the Tokyo Metro Hibiya line, and is very crowded during weekday rush hour. Nearby you can find Shingenji temple and Ono Terusaki shrine. Average Oakhouse share house rent is 57,561 yen, which is higher than nearby areas, but there are plenty of nature spots where you can relax. Plus, it is easy to get to Tokyo or Ueno stations.

Rooms for rent in Iriya(Tokyo)

Iriya is in Taito ward in Tokyo, and is on the Tokyo Metro Hibiya line. It opened in 1961, and a fourth exit was opened in 2010, increasing convenience. Since 2010 there is one route where you can use elevators, so that those with wheelchairs or baby strollers can easily use the station. Hibiya line trains head toward either Ueno and Ginza, or to Kita-Senju and Minami-Kurihashi. Average daily ridership has been increasing, and in 2017 achieved over 33,000 daily riders. 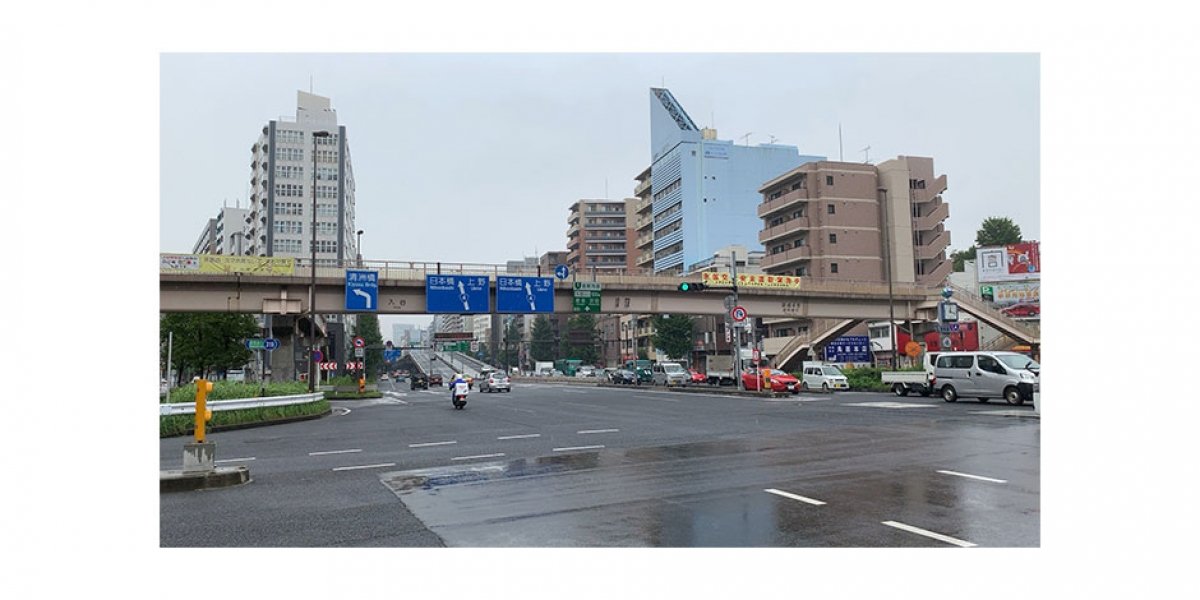 Iriya is actually within walking distance of Ueno station. It has a nostalgic downtown feeling. There are drugstores, 100-yen shops, and places to eat and drink near the station. It may be easiest to walk toward the Ueno station to shop, or take a cab. From Ueno you can take shinkansen bullet trains if you need to travel far. It only takes a few minutes to get to Ueno or Tokyo stations, so this is a good place for workers in those areas or beyond to live. 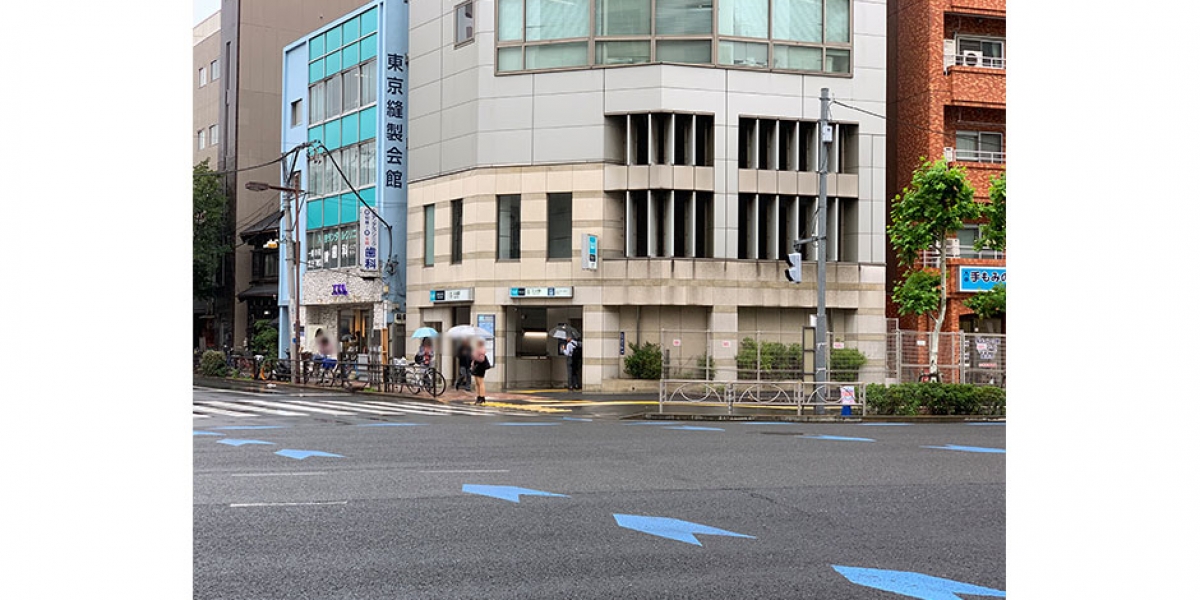