5 houses with 70rooms in Nakano(Tokyo)Station

5 houses with 70rooms in Nakano(Tokyo)Station

5 minutes to Shinjuku. With 3 ways to get further in…… 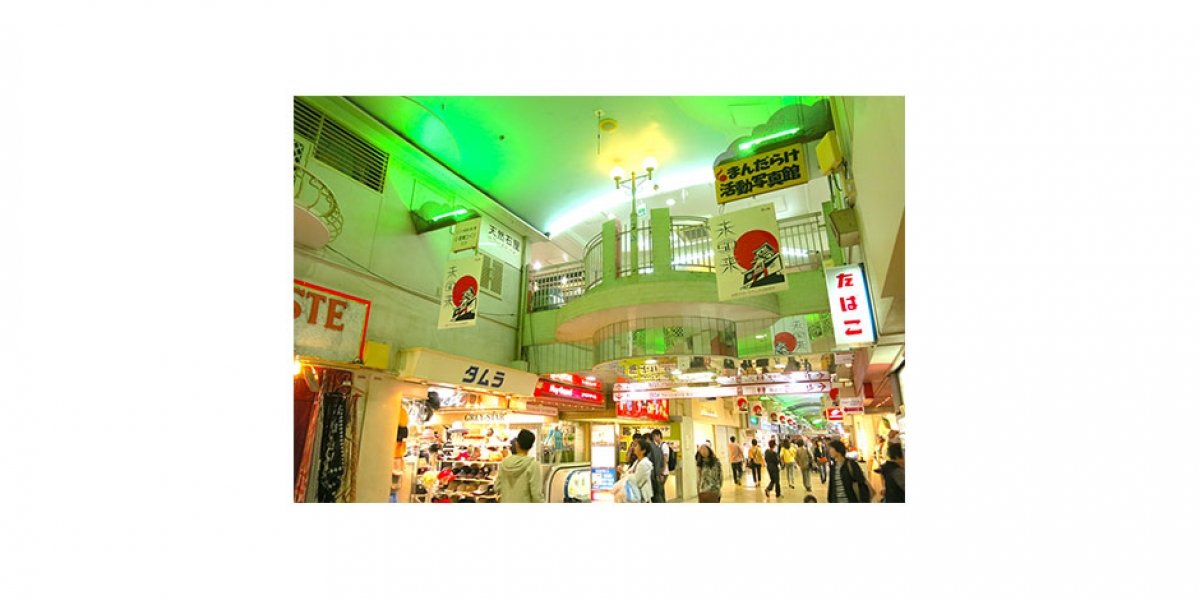 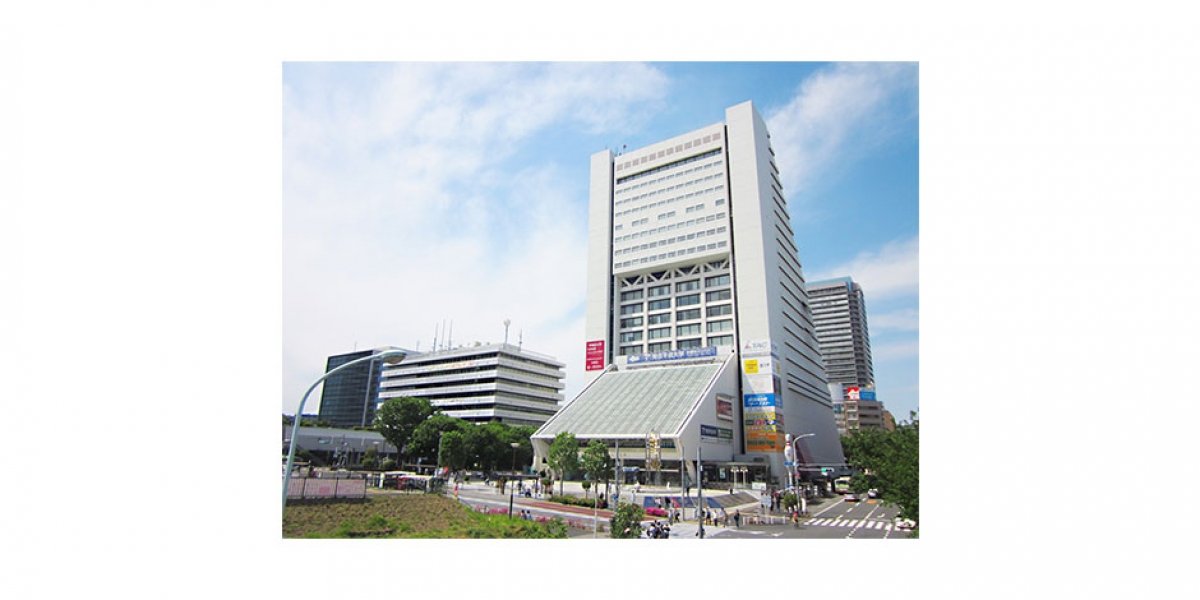