1 houses with 15rooms in Setagaya DaitaStation

Setagaya-Daita station is on the Odakyu Odawara line, and is very crowded during morning rush hour. Nearby are Enjoin temple and Hanegi park.
Average Oakhouse share house rent is 70,000 yen, higher than the nearby average, but there are many nature spots and places to exercise in the large park nearby.
Plus, it is a safe area, popular with families and single women.

1 houses with 15rooms in Setagaya DaitaStation

Open March 2017. Get to Shimokitazawa or Sangenjaya-……

Oakhouse Sasazuka is in a quiet neighborhood with co……

Setagaya-Daita station is in Setagaya ward in Tokyo, on the Odakyu Odawara line. It opened in 1927, was burned down during the war, and was rebuilt in 1946. The current station has elevators and escalators and other accessible fixtures.
Average daily ridership is 8,000. It is a local stop only. From here you can get to Shinjuku or Shibuya in just under 20 minutes.

Enjoin temple is a 4-minute walk from Setagaya Daita station. It has beautiful lotus flowers that bloom in the summer. The temple grounds are impressive and quiet. It's unknown when exactly it was built, but it was already around in the early Edo period.
Elsewhere nearby is Hanegi park, where you can play baseball, tennis, and more, as well as a children's playground. There is a tea house too. There are over 600 plum trees that bloom with beautiful flowers in this large park. 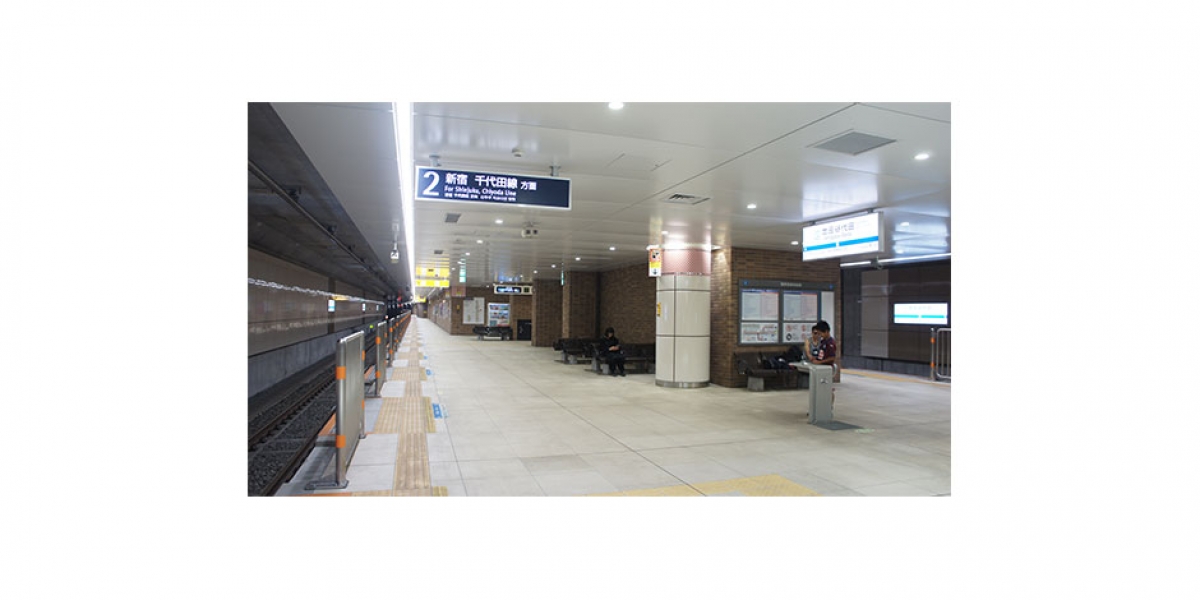 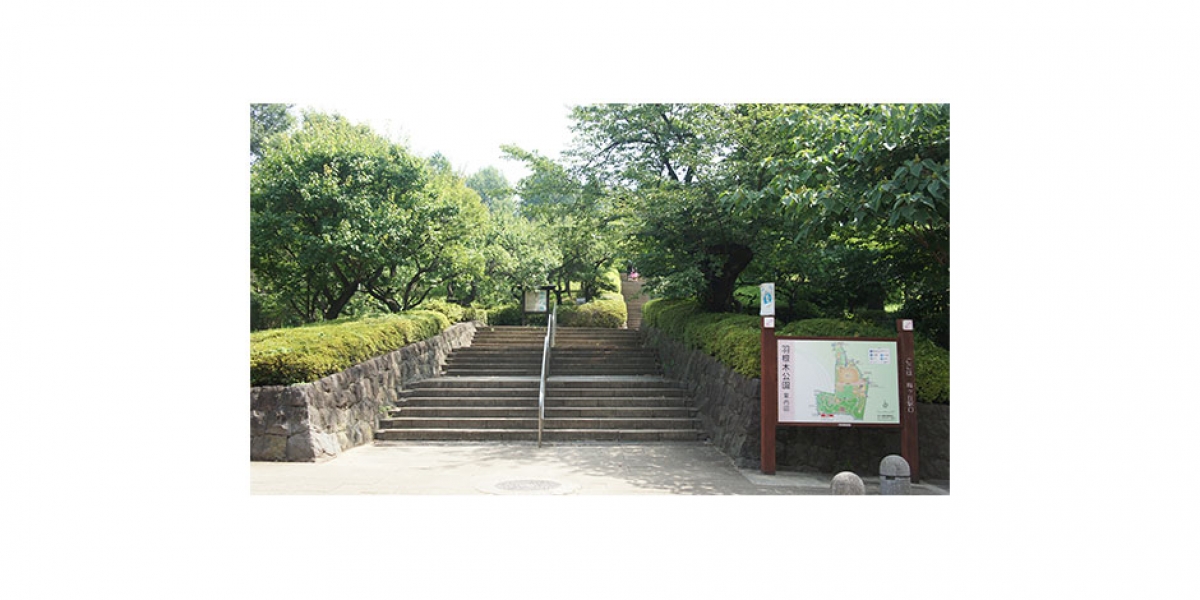 The area around Setagaya Daita is quite safe, so it is popular with families and single women. There are 2 supermarkets along Kannana-dori street on the west side of the station, one of which is open until midnight. Toward the Shimo-Kitazawa area you can find drugstore chains. There are a few nice cafes in the area as well, though for major shopping you may have to head elsewhere.
Shimo-Kitazawa is the next station over, and Setagaya Daita has a very different atmosphere: more relaxed, and quieter, with more single houses than apartment buildings. Hanegi park is right next to the station so it is a great place to visit and walk every day.