Akabane station lies on several train lines: the JR Shonan-Shinjuku, Saikyo, Keihin-Tohoku, Utsunomiya, Takasaki, and Akabane lines. It is busy on weekday rush times, with commuters and students alike. Nearby are famous temples and shrines like Akabane Hachiman shrine and Kamegaike Benzaiten temple. Average Oakhouse share house rent is 52,000 yen, lower than the Tokyo average. As there are many train lines to use, it is a great base from which to access many other areas .There are plenty of supermarkets, drug stores, and other convenient shops for day-to-day shopping needs.

Rooms for rent in Akabane

Akabane station is in Tokyo's Kita ward, and is on many train lines. Due to its convenience many people change trains here. It opened in 1885. Some improvements were made in 1998, and the Ecute shopping building was opened in 2011. Safety doors were added to the platform in 2017. The station sees 96,000 riders daily, one of the highest for a JR station.
It is quite a wide station, with several escalators and elevators.

Near Akabane station you can find Akabane Hachiman Shrine, Kamegaike Benzaiten, and other temples and shrines. Hachiman shrine has popular local festivals every year, particularly on September 15th. It was established over a thousand years ago, in 784.
400 meters from the station is Kamegaike Benzaiten, dedicated to the goddess Benzaiten. It has a comparatively more recent history. It is built on a small pond.
There are many other temples and shrines to find in the area as well. 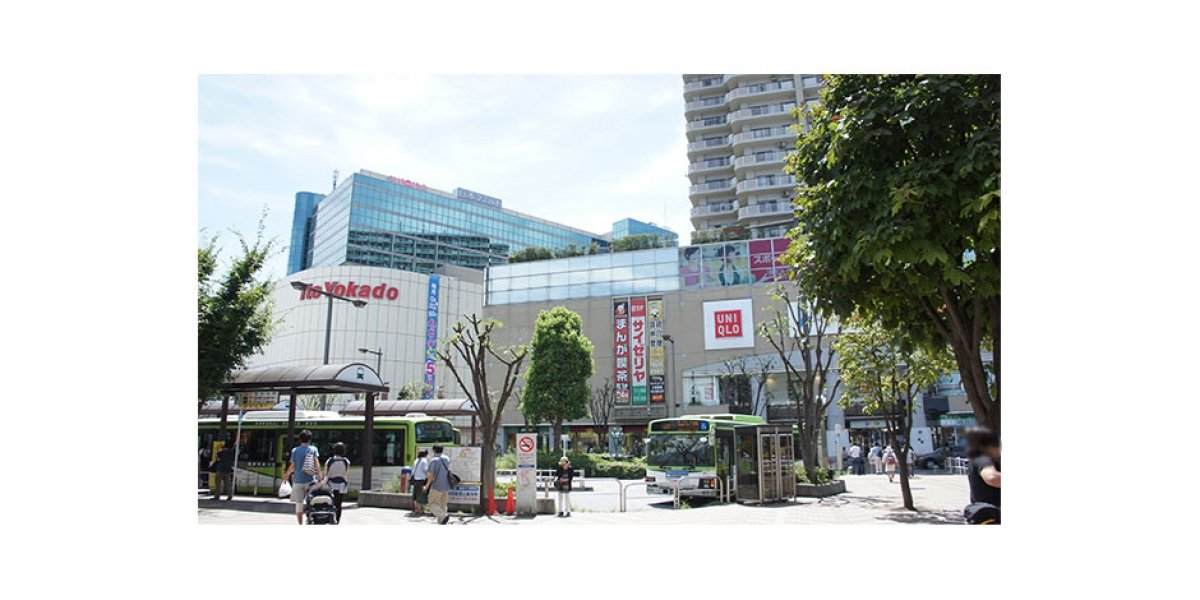 There are many supermarkets in the Akabane station area, some open 24 hours. There are also many places to eat and drink, with particularly cheap places out the east exit. There are 100 yen shops, drug stores, and other conveniences. There are many parks and other places to relax. You can get to Ikebukuro in 10 minutes or Shinjuku in just a little more. You can go even further on the Saikyo or Shonan-Shinjuku lines, which makes it perfect for students and workers living further our.
There is a police box right outside the station. The station area itself might seem quite busy, but walk further out to find quite neighborhoods with pleasant living. 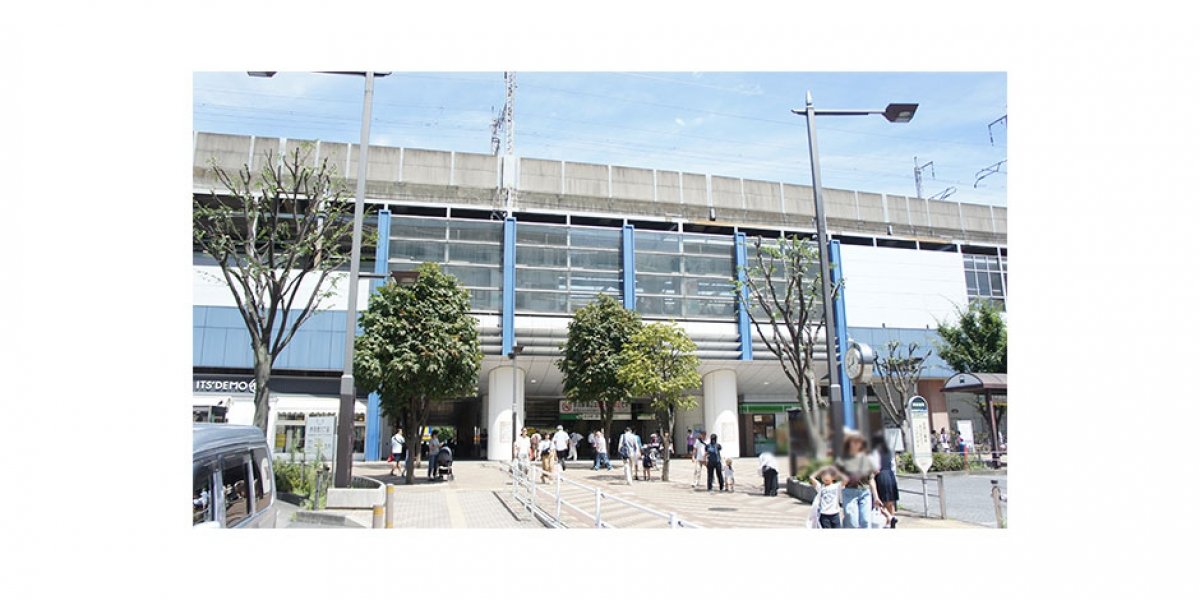