Keisei Kanamachi station is on the Keisei Kanamachi line, and very busy during rush hour due to people changing trains to the Keisei main line or JR Joban line. Plus, it can be busy on the weekends due to people going to visit Shibamata Taishakuten temple. Nearby are Mizumoto Park and the Edogawa river.
Average Oakhouse share house rent is 46,000 yen, around the same for nearby areas.
There is a 24-hour supermarket and convenience stores near the station so you can go grocery shopping any time. There are also many places to eat and drink.

Rooms for rent in Keisei Kanamachi

Keisei Kanamachi line is in Katsushika ward in Tokyo, along the Keisei Kanamachi line. There are only 3 stations on this line: Keisei Kanamachi, Shibamata, and Keisei Takasago. This station in particular is busy due to transfers to Keisei main line and JR Joban line, as well as due to people going to see Shibamata Teishakuten temple. This station is right next to JR Kanamachi station, so you can get to Otemachi and Omotesando without transferring. If you take the Joban rapid line from Kita-Senju you can get to Nippori and Ueno. From Keisei Takasago you can change to the Keisei main line to head to Narita Airport, Asakusa, Shinbashi, or Shinagawa areas .There are also many bus lines, going to areas like Tokyo, Saitama, and Chiba. The area around the south exit has seen recent development, but still retains some of that old downtown feel. Near the north exit is the Tokyo University of Science, but while young people have been increasing, again there are still old-style areas.

Mizumoto Park is a famous park in the north side of Kanamachi station, with lovely sights. There are poplar and other kinds of trees that grow well along the waterside, as well as water plants like waterlilies and lotus. There are places to barbecue, or for families to play. Follow the nearby Edogawa river south to get to Shibamata Teishakuten temple. You can also get there from Shibamata station, but it's a nice walk from the park to the temple. There is a well-known ferry crossing near Shibamata, that has been around since the Edo period, and you can still take ferries across to Matsudo city. 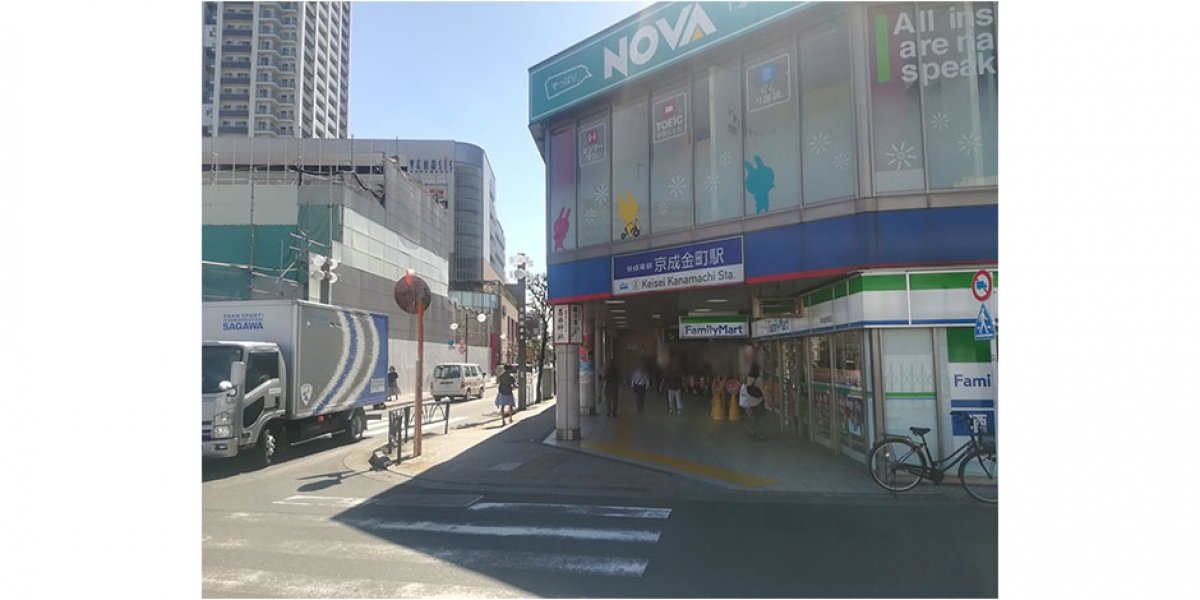 Keisei Kanamachi station is next to JR Kanamachi station, from which you can take the Joban line. Some services run direct through the Chiyoda or Odakyu lines, giving one access to Omotesando, Shimo-Kitazawa, and more, such as to Otemachi in 25 minutes. Though the travel times are convenient, the station is quite crowded at peak times. Nearby Shibamata is famous in Japan as the hometown of Tora-san, a character from a long-running series of movies. And from Keisei Takasago station, you can change trains to head toward Narita Airport, or the Asakusa area. There is a 24 hour supermarket near the station, as well as many places to eat and drink. That said, there is not much in the way of other kinds of shopping, so for clothes you may have to head to other areas. The Edogawa river flows nearby, and there are many nice paths for running or walking along the way. There is a fireworks festival every summer you can look forward to. 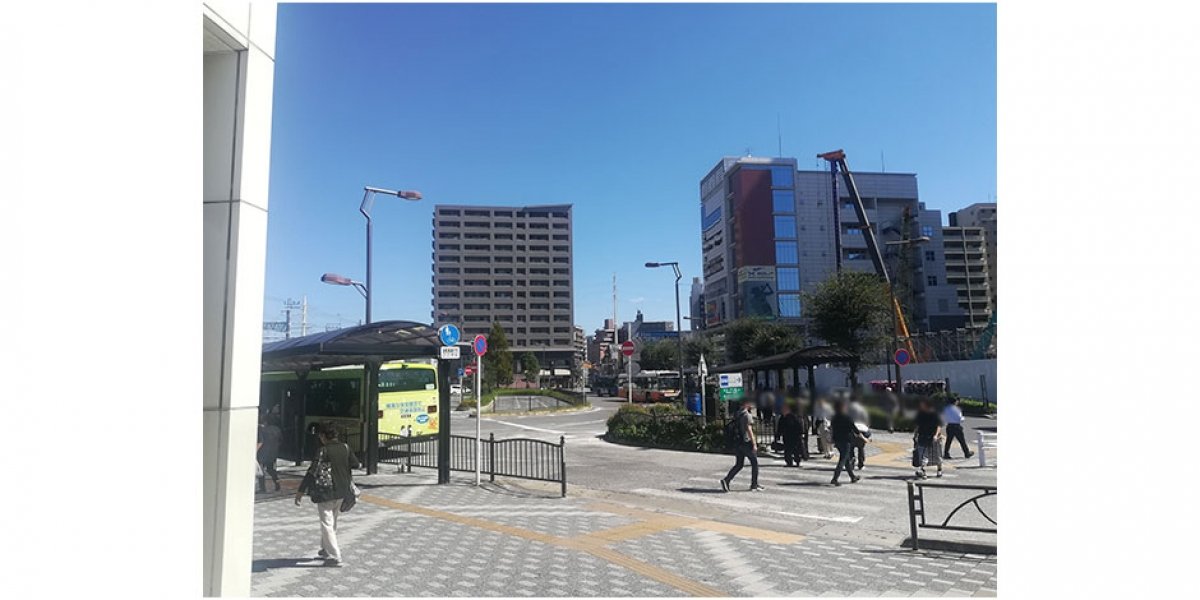