Koenji station is on the JR Chuo rapid and Sobu local line, often crowded during weekday rush hour. Near the station you can find Hikawa Shrine (Kishou shrine) and Shukuhozan Koenji temple. Average Oakhouse share house rent is 50,000 yen, slightly lower than the Oakhouse average in the same area. The station has good access into Nakano and Shinjuku, and there are many supermarkets and 2 large shopping streets.

Rooms for rent in Koenji

Koenji station is in Tokyo's Suginami ward, on the Chuo rapid and Sobu local line. The station sees 50,000 riders per day.
The station began in 1922, but was lost in the war air raids, though it was rebuilt quickly. It underwent its first real remodel in 1952. There are many bus services that connect from this station as well. There are 2 elevators in the station, and an accessible bathroom inside as well.

There are many temples and shrines near Koenji station, such as Hikawa shrine (also known as Kishou shrine), which is 100 meters from the station, and dedicated to the Shinto god Susano'o. The Kishou shrine portion is dedicated to the god Omoikane. The Kishou shrine is much smaller, but people come here to pray for weather. The shrines are only open for prayers during certain times of the day.
Shukuhozan Koenji temple is a quiet space where many people come to enjoy the relaxing atmosphere. The Koenji area was named for the temple. The temple began in 1555, and was a particular favorite of the shogun Tokugawa Iemitsu. The temple has burned down several times, and with it the unfortunate loss of important documents. The current main hall was rebuilt in 1953. It is a nice spot to visit when you want some peace and quiet. 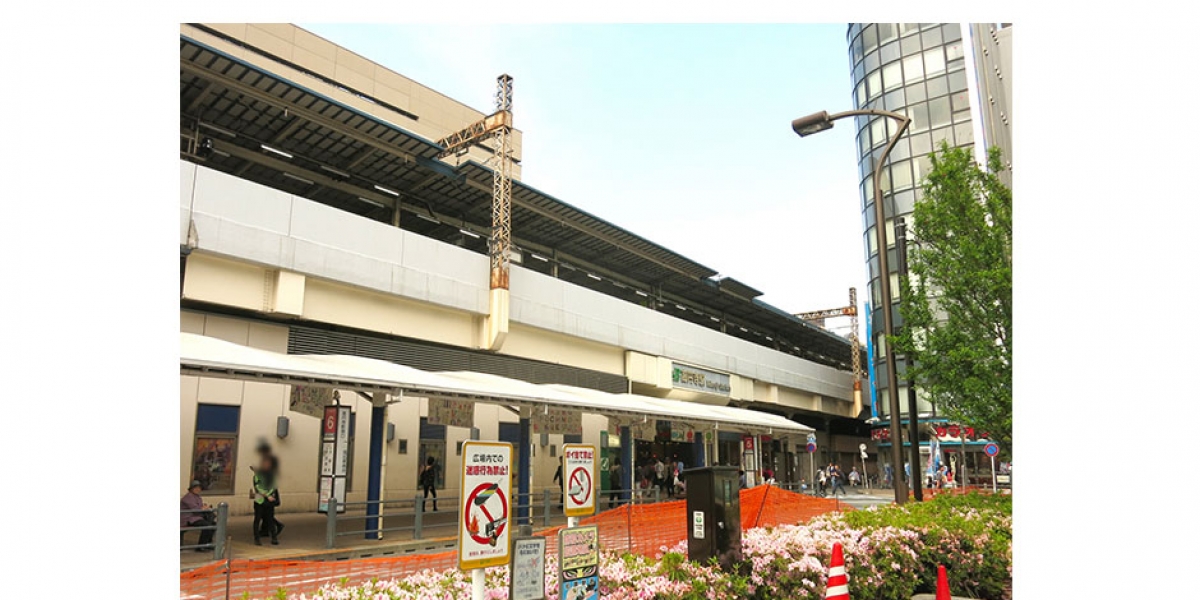 There are many places to eat and drink around Koenji station, and many ramen shops in particular. It is a safe area with convenient shopping options, with several supermarkets including a 24-hour one. There are also drugstores and a 100-yen Daiso shop within walking distance. The area also has 2 main large shopping streets where you can find many shops selling a wide variety of items.
You can get to Nakano and Shinjuku stations from Koenji without having to transfer within 10 minutes, and a few minutes and a change of trains later you can be in Shibuya. You can also take the train from nearby Shin-Koenji too. 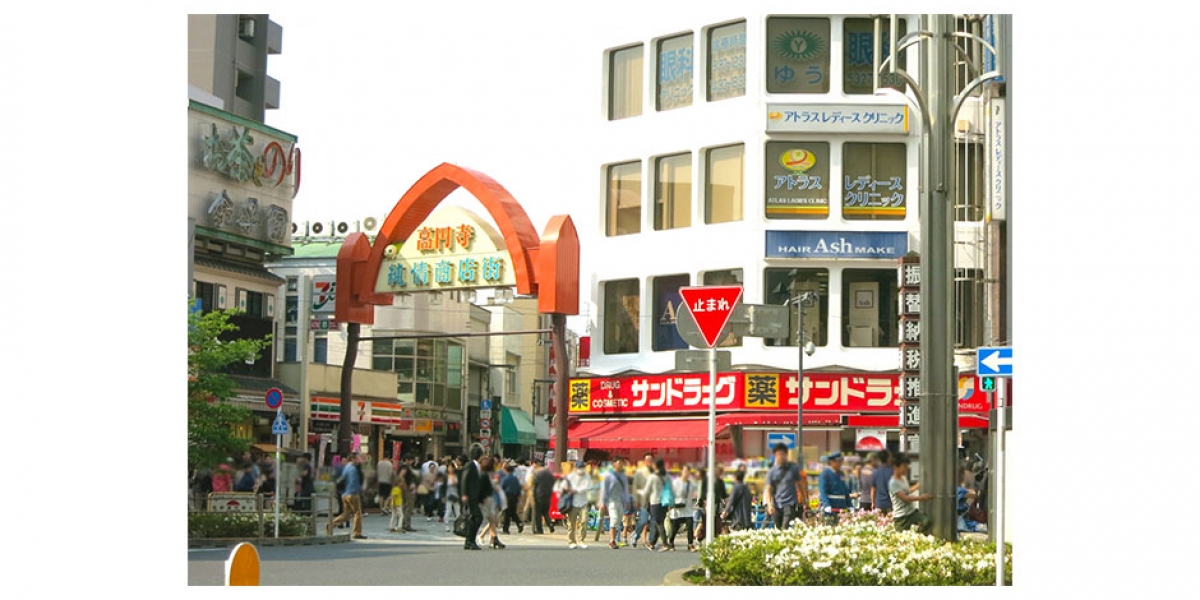