Kojima-Shinden station is on the Keikyu Daishi line, and you can usually find a seat as it is on the beginning/end of the line. Nearby are the trees along the Daishi Bridge and Haneda shrine.
Average Oakhouse share house rent is 43,000 yen, slightly cheaper than other Oakhouse share houses in Kawasaki. There are plenty of daily shops for your everyday needs. Again, since it's the end of the train line, you will have no problem finding space in the mornings.

Rooms for rent in Kojima Shinden

Kojima-Shinden station is in Kawasaki ward in Kawasaki city on the Keikyu Daishi line. The Daishi line connects Kawasaki station to Kojima-Shinden. The station has an island platform, and serves 20,000 riders per day. The station lines were remodeled in 2010. The station opened in 1944 and was moved to its present location in 1964. Ridership has not changed much since 2000. The name comes from a family called Kojima who were instrumental in developing the area. The station helps get people who work at the nearby factories to work.

There are not that many famous spots near Kojima-Shinden station, but take a walk and you can find a line of beautiful cheery trees near the Daishi bridge. Haneda airport is not far, so you can also see airplanes. You can often see people jogging along the path. A short way from the station is Haneda shrine. This is a popular place for people to get their stamp books stamped due to the airplane design. 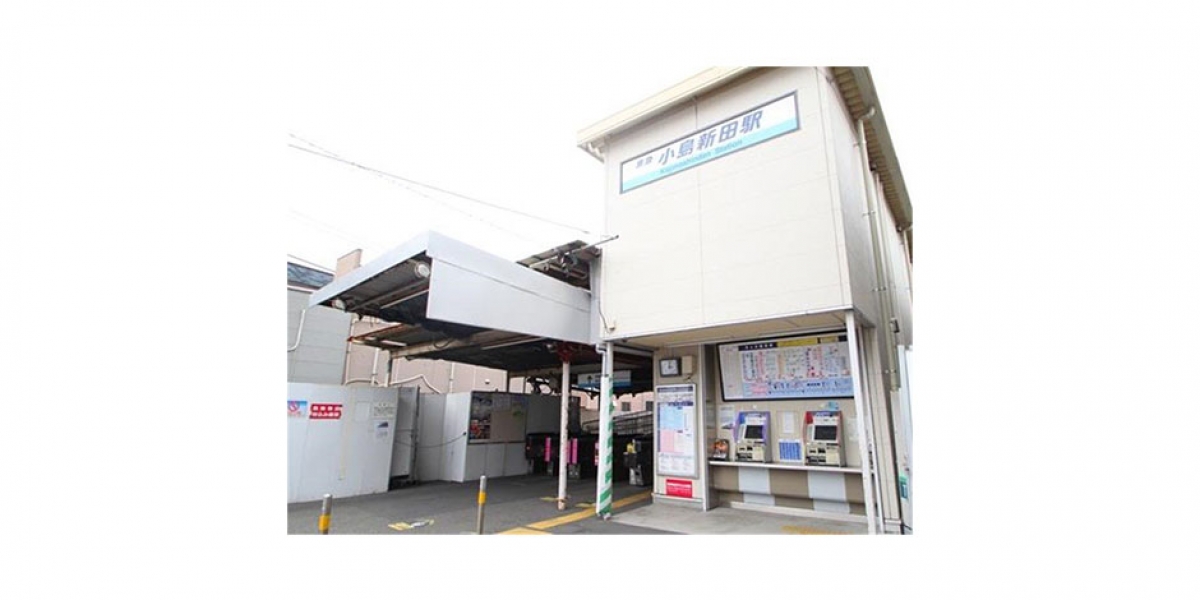 As the end of the Daishi line, you can easily find a seat from Kojima-Shinden station heading to Kawasaki. It is a small station. In Kawasaki there is plenty of shopping to be found, and it also connects to many other train lines for access to other parts of Kanagawa or Tokyo. There are of course supermarkets near the station, and a hospital 500 meters away. It is an affordable area as well, near Kawasaki, Haneda airport, and factories who employ local residents. If you have a bicycle, your travel options expand even more. 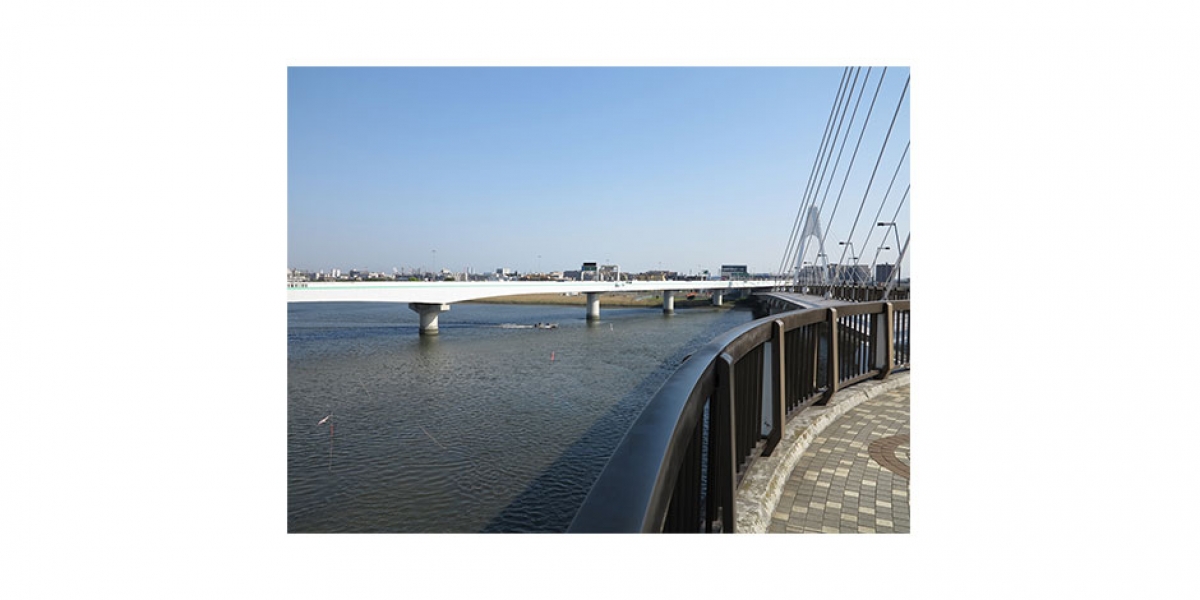