Nishi-Ogikubo station is on the JR Chuo rapid line and Chuo Sobu local line, busy during rush hour but less so at other times.
Nearby are the Suginami Animation Museum and Igusa Hachimangu shrine.
Average Oakhouse apartment rent is 70,000, comparatively cheaper than other Oakhouse apartments in the area. There are many supermarkets and shopping streets for daily convenience.
Though the station area is bustling, just a ways away you can find quiet residential neighborhoods.

Rooms for rent in Nishi Ogikubo

Nishi-Ogikubo station is in Tokyo's Suginami ward, and is on the JR Chuo rapid and Sobu local lines. It opened in 1922, and was elevated in 1969. In 1994 rapid service was expanded. The station serves 44,000 people per day. There is an elevator at each exit, as well as escalators. There is also an accessible bathroom and JR ticket office. There are also several bus lines from each exit. With the trains and buses you can get to many different places.

There are many temples and shrines near Nishi-Ogikubo station. Also, 1 km from the station is the Suginami Animation Museum, which has many displays and events and workshops related to animation. They also have a theater, the screening schedule of which you can check on their website. Take another walk to find Igusa Hachimangu shrine, dedicated to the god Hachiman, who is a deification of Emperor Ojin. They hold several events throughout the year, including Yabusame (archery on horseback), which is a popular sight for the local residents to come see. 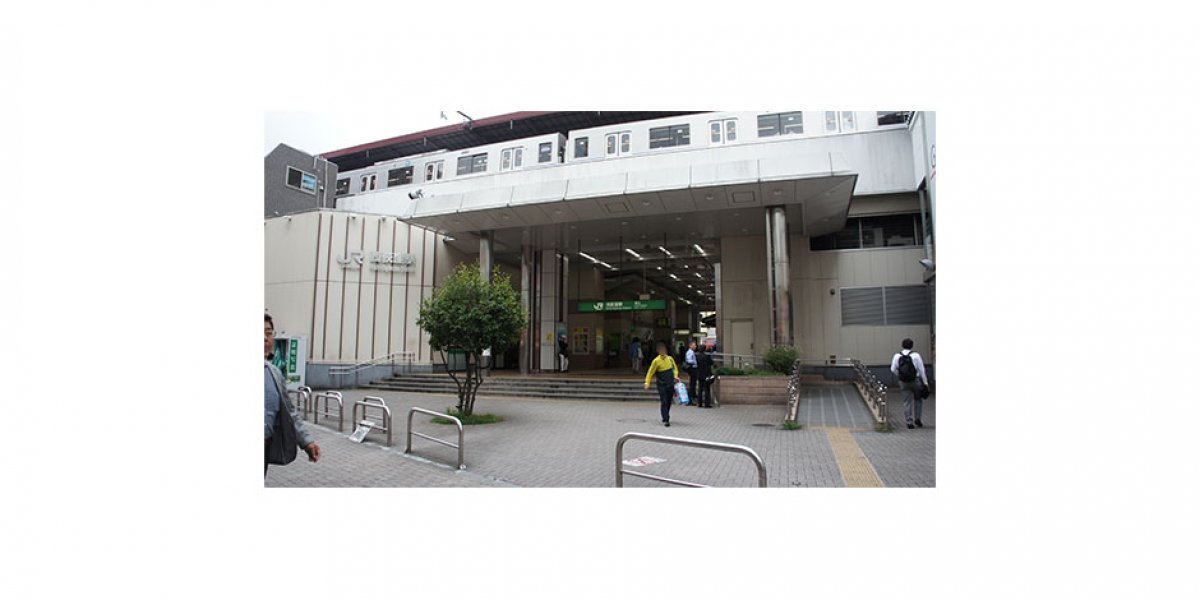 There are many places to eat and drink near Nishi-Ogikubo station, as well as many supermarkets. There is a 24-hour Seiyu grocery store as well, and many drug stores. For daily purchases, the nostalgic feeling of the shopping street is convenient. You can find all sorts of food, from take-out gyoza dumplings to fast food.
Because it lies along a major train line, it is convenient for commuters to head into the city for work or school, able to get to Shinjuku without transferring between 10 to 20 minutes. 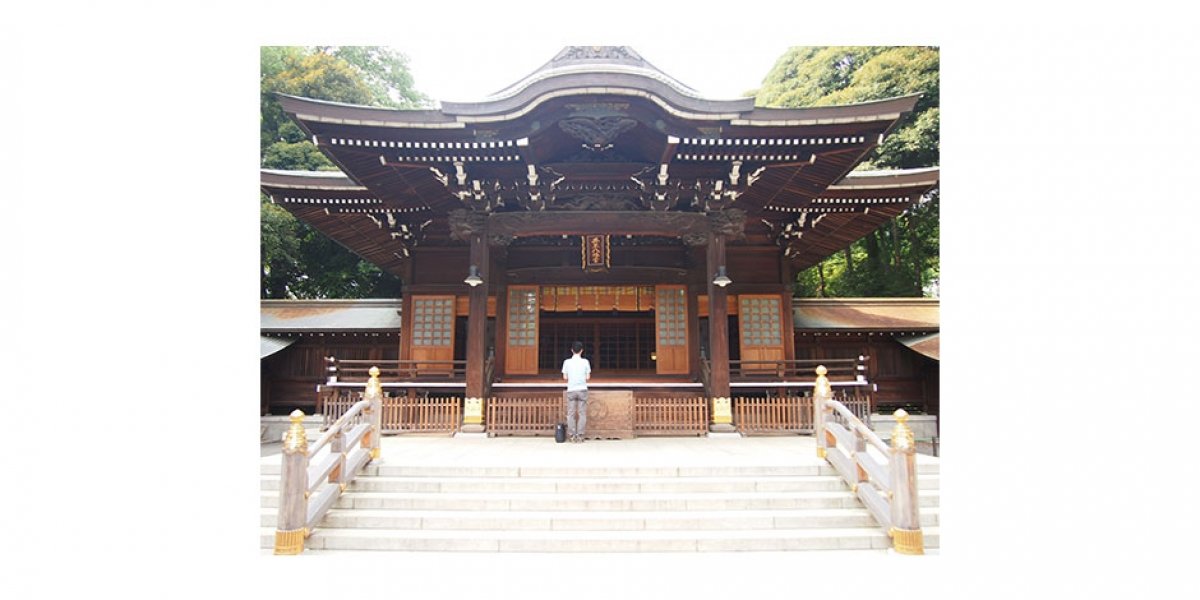