Ushigome-Yanagicho station is on the Toei Oedo line, very busy on trains headed to Shinjuku. Nearby are Joeiji temple and the Yayoi Kusama Museum. Average Oakhouse apartment rent is 120,000 yen, slightly lower than other areas along the Oedo line, and the area is away from the noise and bustle of the city in a safe area.

Ushigome-Yanagicho is in Shinjuku ward in Tokyo along the Toei Oedo line. It is a relatively new station, opened only in 2000, and still looks new. The floors are connected with elevators and escalators, and there is an east, west, south-east, and south-west exit. There is a barrier-free route and accessible bathroom. There are no elevators at the west exit, so the east and south-east are recommended. Average daily ridership in 2017 was 20,596, a number climbing each year.

Joeiji temple was founded in 1616, and has a historical atmosphere. Most locals visit it not for sightseeing but for practical purposes. The bell was forged in the Edo period. Some of the buildings were rebuilt recently.
The Yayoi Kusama Museum is 400 meters from the station and dedicated to the artist's works. The museum is reservation- and membership-only. That said, it is a wonderful place to see her unique art pieces. Though it is not a very big building, the number of people inside are limited at any one time so you can take a look at your leisure. Everywhere you look you will see her trademark polka dots.
There are many other temples and shrines to be found in the area as well. 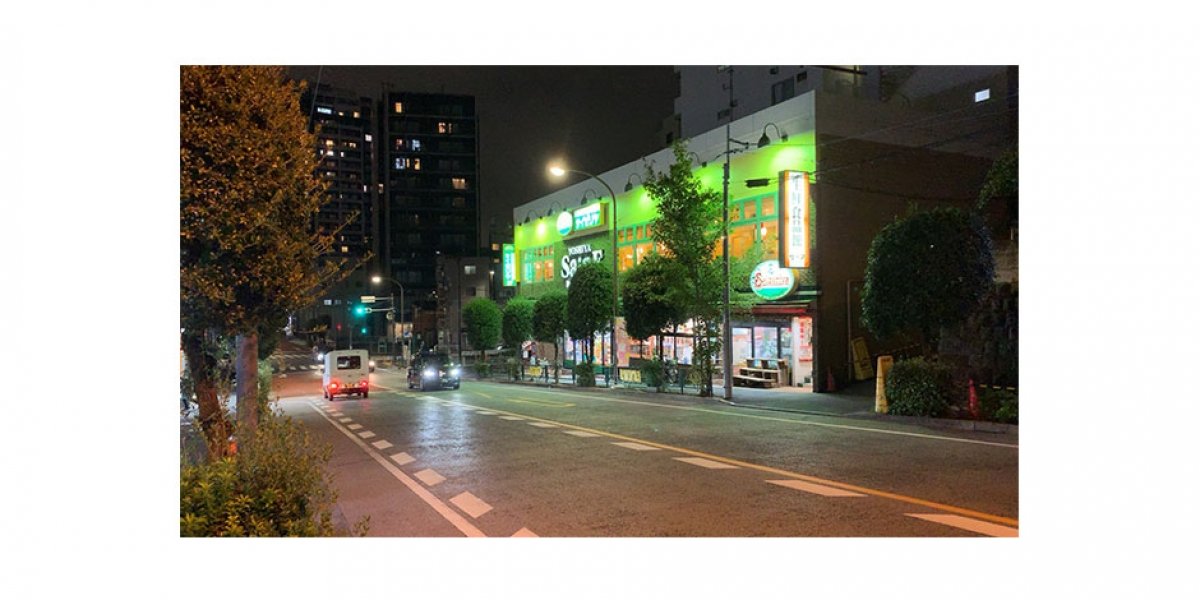 Ushigome-Yanagicho is popular with families, but also has an increasing number of single households. It is best regarded for its safety, so there are many single workers and students. There are several supermarkets in the area, though none terribly big. There are also drugstores and 100-yen shops. Quiet residential neighborhoods extend out from the station area. Though more and more apartments are being built, it is still a relaxed town. There are some parks at which one can relax. You can get to Shinjuku station without having to transfer in 10 minutes, and you can also get to Shibuya and Ikebukuro in just over 10 minutes, or Tokyo and Ueno in over 20. 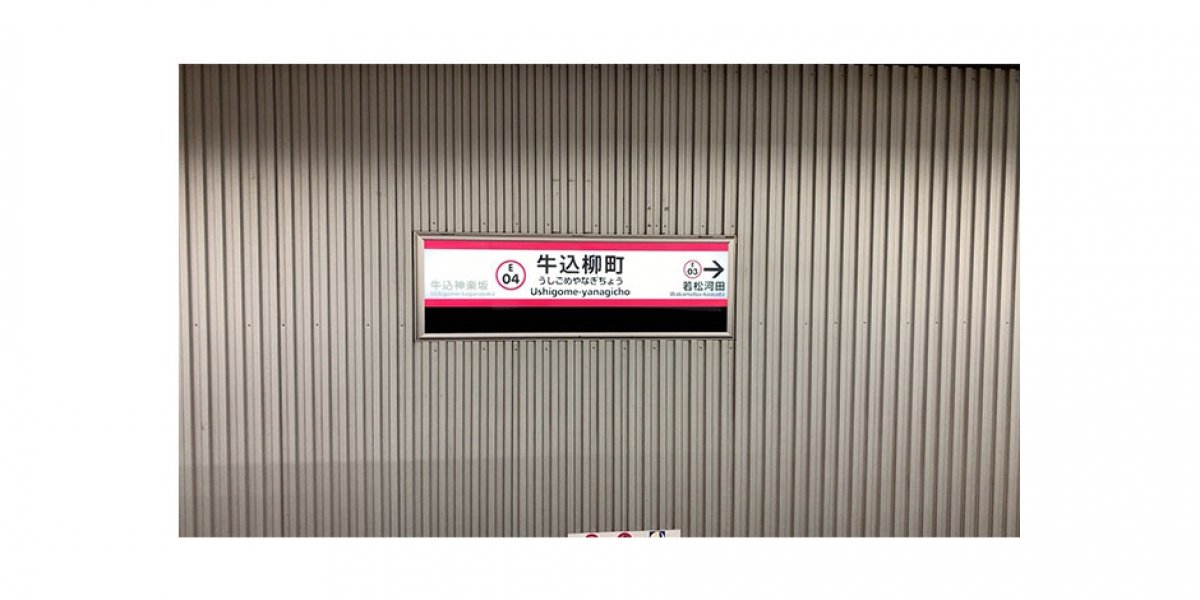