3 houses with 98rooms in Hyogo

Hyogo prefecture is known for its port city Kobe, as well as luxury residential cities such as Ashiya and Takarazuka.

Rooms for rent in Hyogo

Hyogo prefecture borders Osaka, the largest city in western Japan, and has a strong bond of commerce with it. It is a large prefecture, bordering both the Seto inland sea and the Sea of Japan, and borders 7 other prefectures in total, including Osaka and Kyoto. It can largely be separated into the north and south areas, with most of the population concentrated in the south, and has a population of over 540,000 people. The Kobe area is served by JR, Hankyu, Hanshin, and other train lines, giving easy access to other areas, and Nishinomiya-Kitaguchi station is consistently ranked as one of the most desirable places to live in Kansai. The central region is famous for its black beans from Tamba. There are many hot springs in the northern region, as well as many nature spots near the Sea of Japan. It also has a deep history and culture. There are two airports, Kobe and Itami, that give access to further parts of Japan.

There are many things to see and do in Hyogo prefecture, and each region has its own unique atmosphere. Kobe has a very international feeling owing to its port city nature, not to mention its popular Kobe beef. It can be accessed from central Osaka in just under an hour. It also has a beautiful night skyline. It has different atmospheres during the day and at night.
There are also high-end residential cities like Takarazuka, Ashiya, and Nishinomiya. Takarazuka is home to the Takarazuka Revue all-female musical theater troupe. This is also the region where the Hanshin Tigers baseball team plays, as well as the home field for the Koshien high school baseball tournament. Nishinomiya shrine is famous for its festival in which men race to be chosen as the "lucky man" of the year. There are many other places you can find to give you a very 'Kansai' feeling. 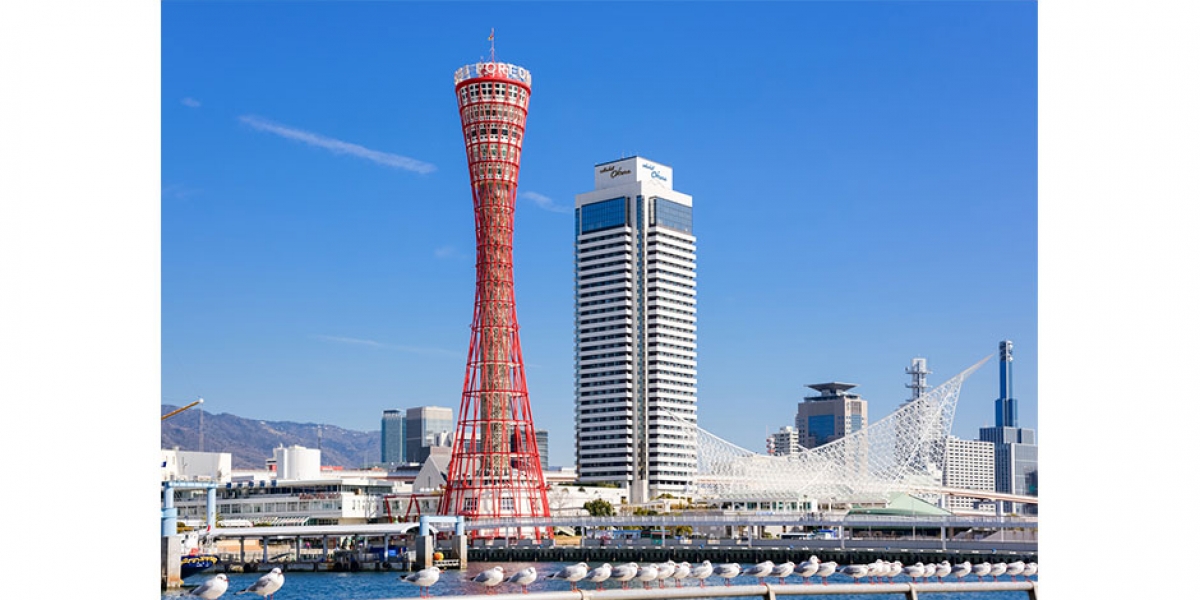 Hyogo prefecture is in the Kinki region, but it has a different, more international atmosphere than its neighbors Osaka and Kyoto. The capital is Kobe, and rivals Osaka among Japan's most representative cities. The wide train coverage by Hankyu and Hanshin railways serves an increasing number of residents contributing to liveable communities. Its most popular regions are Kobe, Ashiya, and Nishinomiya, where one can expect a relaxed lifestyle. You will typically find convenience, and easy access into Osaka. There are many places of nature to find in the central and northern regions, good for weekend trips within the prefecture. It is easy to get around thanks to the plentiful trains and buses. 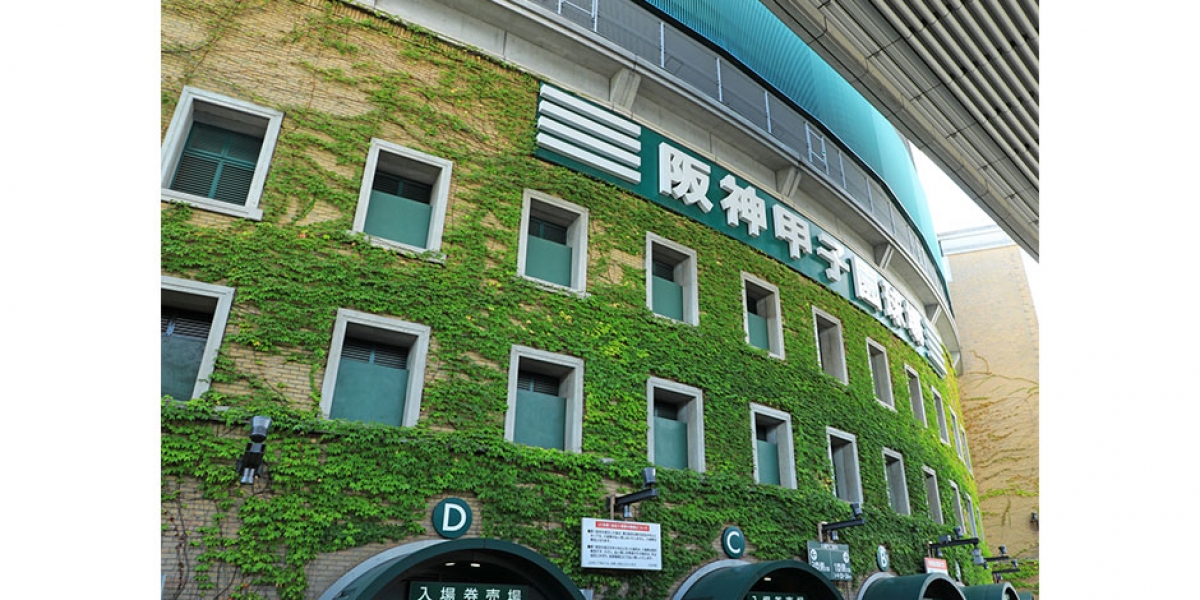