There are currently no rooms available or scheduled to be available. There are no applicable rooms.
0/ 14houses See more

The Kansai area is centered around Kyoto, Osaka, and Kobe, and has a very long history in Japan. The most famous throughout history is certainly Kyoto. It was the seat of the imperial line for much of Japan's history, and flourished in the Heian period. It has many important historical temples and shrines, which attract visitors from within Japan and from around the world. The center of the region is Osaka, where Toyotomi Hideyoshi build Osaka Castle, which greatly improved the city's economy to the extent that it was called the Kitchen under Heaven in the Edo period. It is famous for its food culture, including okonomiyaki and takoyaki, as well as the many comedians that hail from there. It is definitely the face of west Japan. Hyogo is centered on the port city of Kobe, which has been the center of international trade in Japan. Even today people visit for its international flair, and Chinatown, as well as its historical role as the base for the Japanese navy. There are many shinkansen bullet train stops in this area as well as airports, giving it convenient access to other countries and other areas of Japan. It is getting something of a resurgence of focus, as it will host the World's Fair in the coming years.

The Kansai region is rich with things to see, both from the distant past and the immediate present. In 2016, Kyoto became the top spot in the country with national architectural treasures, with famous landmarks like Kiyomizudera, Nanzeji, Ginkakuji, and Nijo Castle. Osaka Castle has long been a symbol of Osaka, and it has other historical landmarks such as ancient kofun tumuli. It also boasts the tallest building in Japan, Abe no Harukas, and a famous aquarium with a whale shark. There are also theme parks, like Universal Studio Japan. Kobe in Hyogo has the Ijinkan and Nankin-machi, with its international flavor, as well as Kobe Port Tower and the Kobe Illuminarie, which was started to commemorate the Great Hanshin Earthquake. Kobe is famous for its beautiful night scenery. 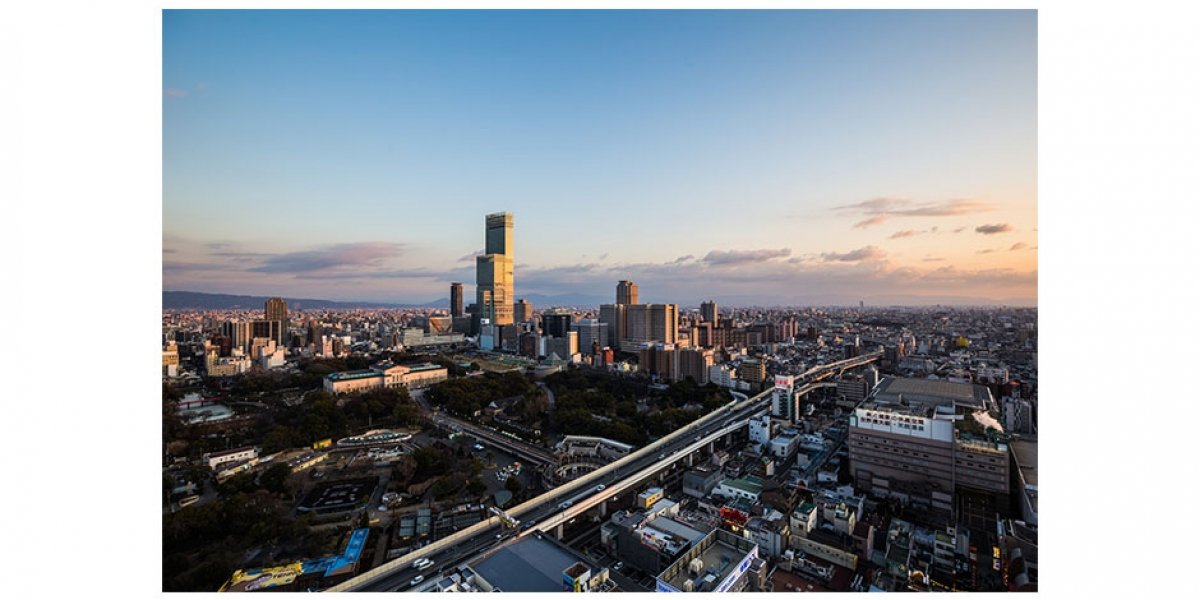 Most people living in Kansai work in the cities of Kyoto, Osaka, and Kobe, and commute from the surrounding suburbs. Each is the capital of its prefecture, and also the center of commerce. As a result the cities mostly have office buildings, and not many neighborhoods. Most people working in the area take JR, Hanshin, Hankyu, Keihan, metro, or monorail train lines from bedroom communities. The Kansai area rivals east Japan for its commuting convenience, and it's not unusual for people living in one prefecture to work or study in another. On weekends or holidays, people may venture outside these major areas into great locations in Nara, Wakayama, or other nearby prefectures. 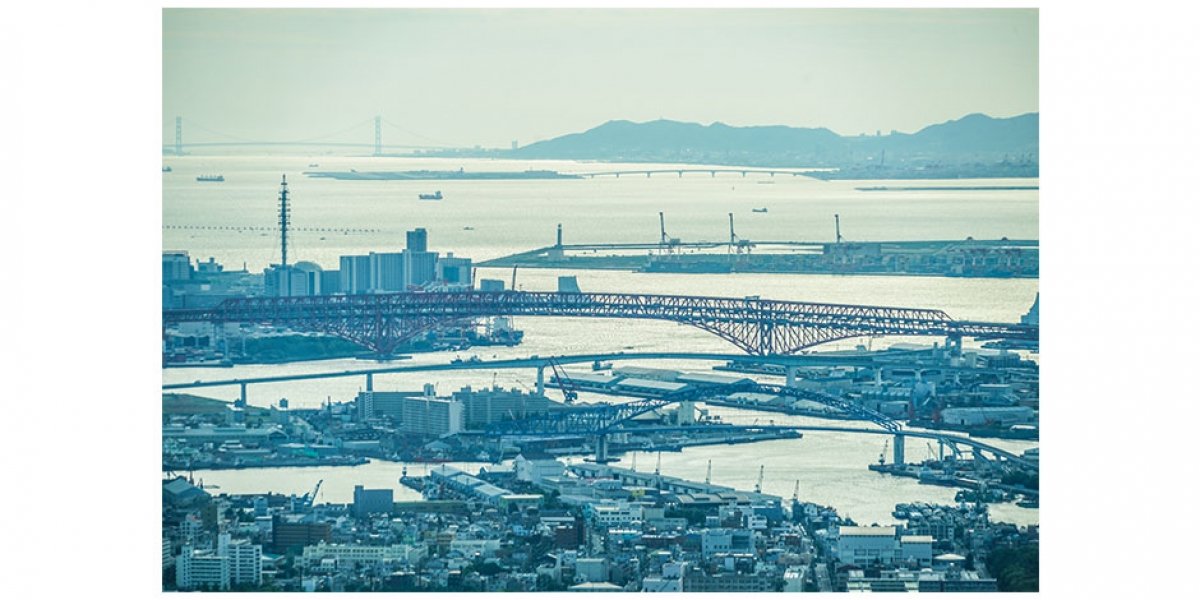