It began only in 1972, but has since become an important lifeline between the two areas. The Sobu line also several express services which are important for commuters. The line is used by a huge number of people, and every stop on the line connects to another line to transfer to. Within Tokyo it really only stops at important stations, so it's good for people who want to cut down a little bit on their travel time. It connects through to the Yokosuka line, Sotobo line, and Narita line, for more convenience. By taking the Narita line you can get to Narita airport directly from Tokyo with no transfer needed, which makes it very convenient for foreign travelers who want to transfer to a shinkansen bullet train. As the line goes into Chiba prefecture, the Sobu rapid line serves many bedroom communities with growing populations.

The Sobu rapid line has 10 stops, and each has plenty to see. Tokyo station has Tokyo ramen street, Wadakura Fountain Park, Mitsubishi Ichigokan art museum, Mitsui Memorial Museum, and countless other spots. Bakurocho station is near the Meijiza theater, and the area is known for its textiles in places like Tonyagai and Nihonbashi Yokoyamacho. Ichikawa station in Chiba is developing rapidly, with many shopping buildings. Funabashi station has a LOFT store and Lalaport Tokyo Bay shopping mall, and many parks. The final stop, Chiba station, has the Chiba City Museum of Science and Chiba Port Tower, so many families visit. The Sobu rapid line has many diverse towns. 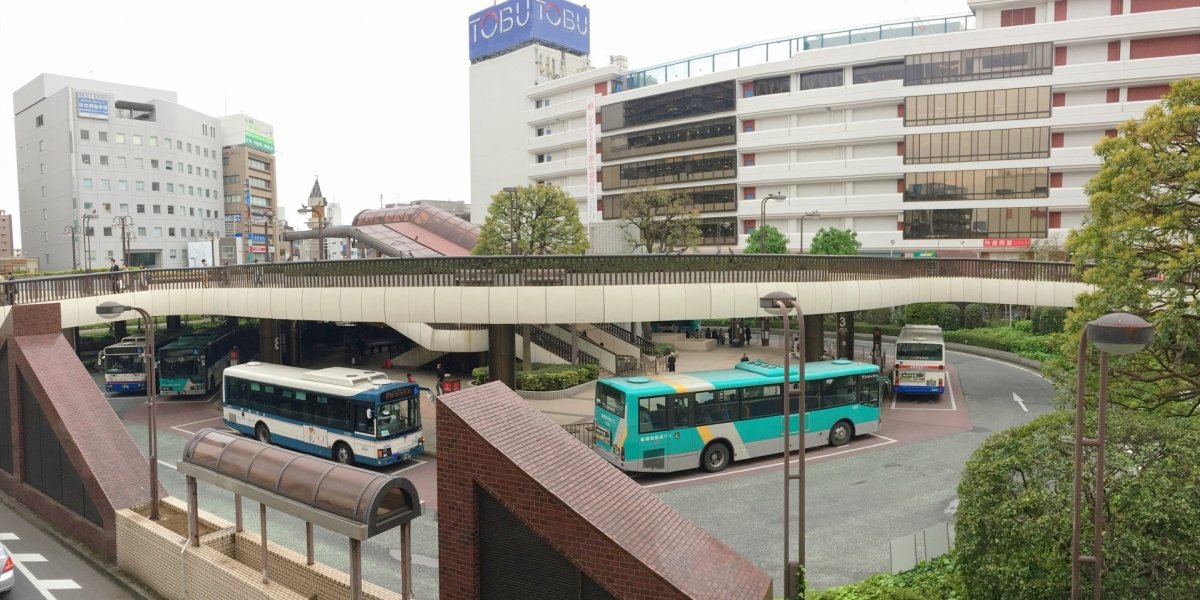 The stations along the Sobu rapid line in Chiba prefecture are outfitted with convenient shopping buildings selling things people need every day, so it is very convenient. The train runs often, and it is not that far into the city. Each area is different so you may need to spend some time finding the right fit for you, but anywhere along the line is a nice choice, as each station area is expected to develop even further in coming years. 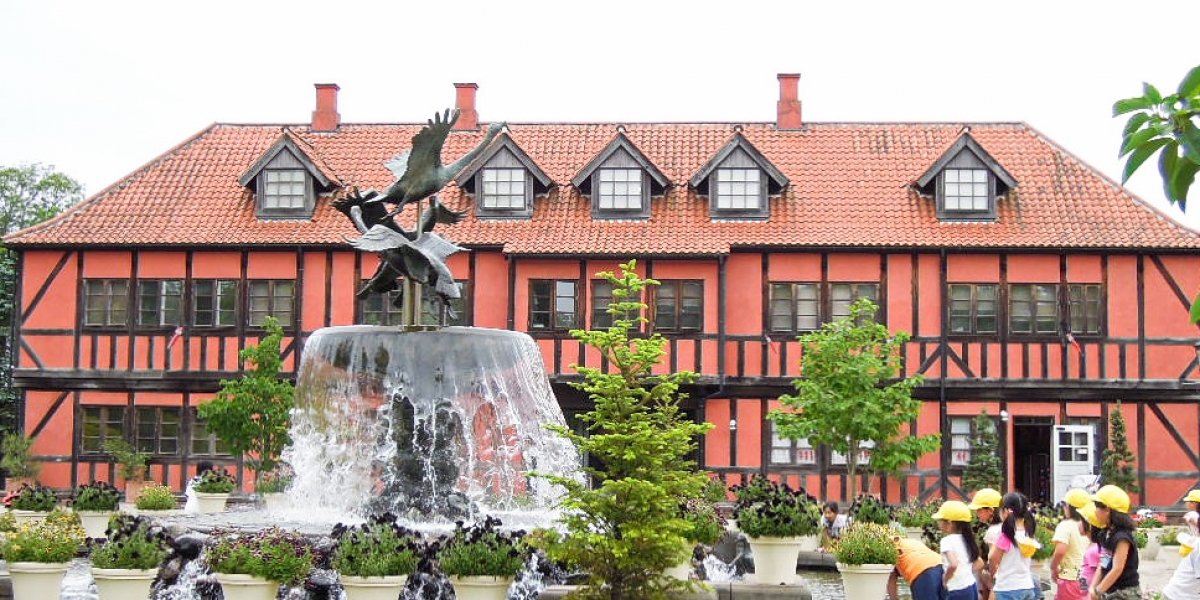