Rooms for rent in TokyoMetro-Tozai line

The line runs for 30.8 km over 23 stations. "Tozai" means "east-west", so of course it runs east and west. It was the first Tokyo Metro line to go outside of Tokyo prefecture. You can get to the west of Nakano station via the JR Chuo (local) line, heading to Mitaka, and from Nishi-Funbashi to the east to Tsudanuma on the JR Sobu (local) line, and there is also a transfer through to the Toyo Rapid line to Katsutadai station. The Tozai line cross all other Metro lines except the Toyoko line. At Otemachi station it connects to JR shinkansen bullet trains, Tokaido main line, Ueno Tokyo line (Tohoku, Takasaki, Joban lines), Yamanote, and Chuo express lines. At Takadanobaba station you can change to the Yamanote line, and the Chuo at Nakano, or even the Chuo or Sobu at Nishi-Funabashi, or Iidabashi. This line enjoys a very high degree of convenience, and serves as many as 1.3 million riders in a day, the most in the Tokyo subway system. As a result, during rush hour especially near Nakano, there tend to be delays.

The Tozai line covers a lot of area as it goes out to Chiba, so there are lots of things to see. Starting in Nakano in Tokyo, there is Nakano Broadway, the newest subculture center, with lots of small stores specializing in anime, manga, comics, plastic models, cosplay, and more. You can also see modern art by Takashi Murakami, or 3D printer art. Near Takadababa is the once-famous movie theater Waseda Shochikuza. Here they often show double features of old classics at cheap prices, so it's a good place to check out if you're a movie buff. From Kagurazaka to Iidabashi is Waseda street, with hip cafes, and is a pleasant walk. A short walk from Kasai station is the Kasai Rinkai park, Seaside park, and Kasai Rinkai aquarium. Enjoy expansive views of Tokyo Bay, a ride on the ferris wheel, or see the fish at the aquarium. You can also have a barbecue by the bay. 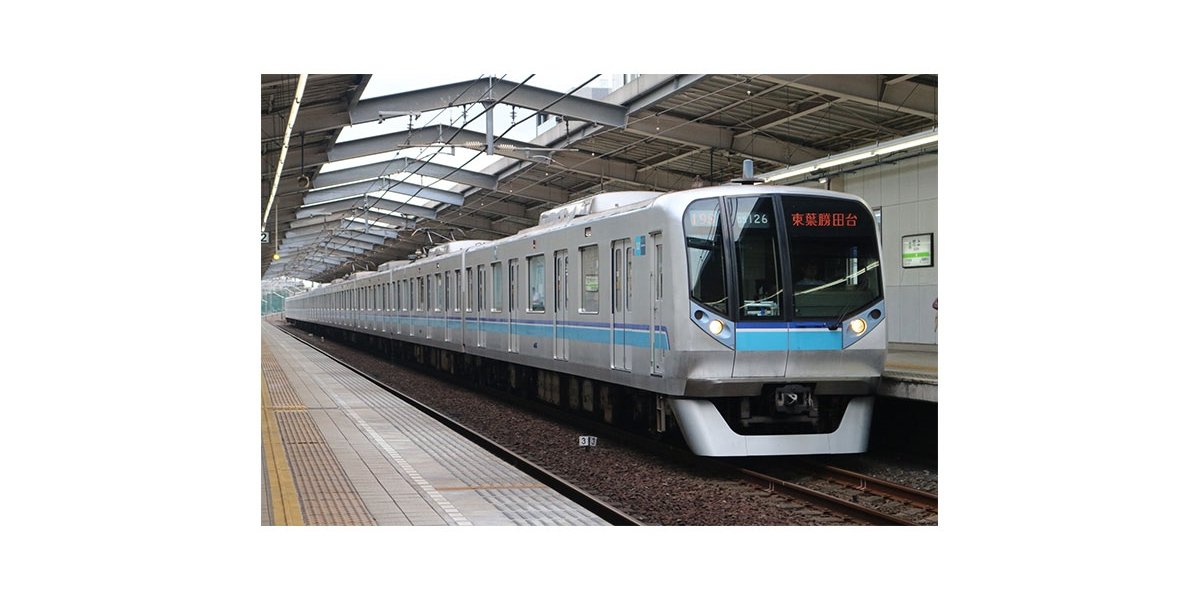 As said before, this is a very convenient line. However there are huge number of riders, so awareness is recommended during peak commute times. Many students use this line for its access to universities near Waseda, Takadanobaba, and Iidabashi. Near the city center of course rent prices tend high, but around Nakano and Chiba they are more affordable, and the towns around the stations equipped with daily shopping needs. 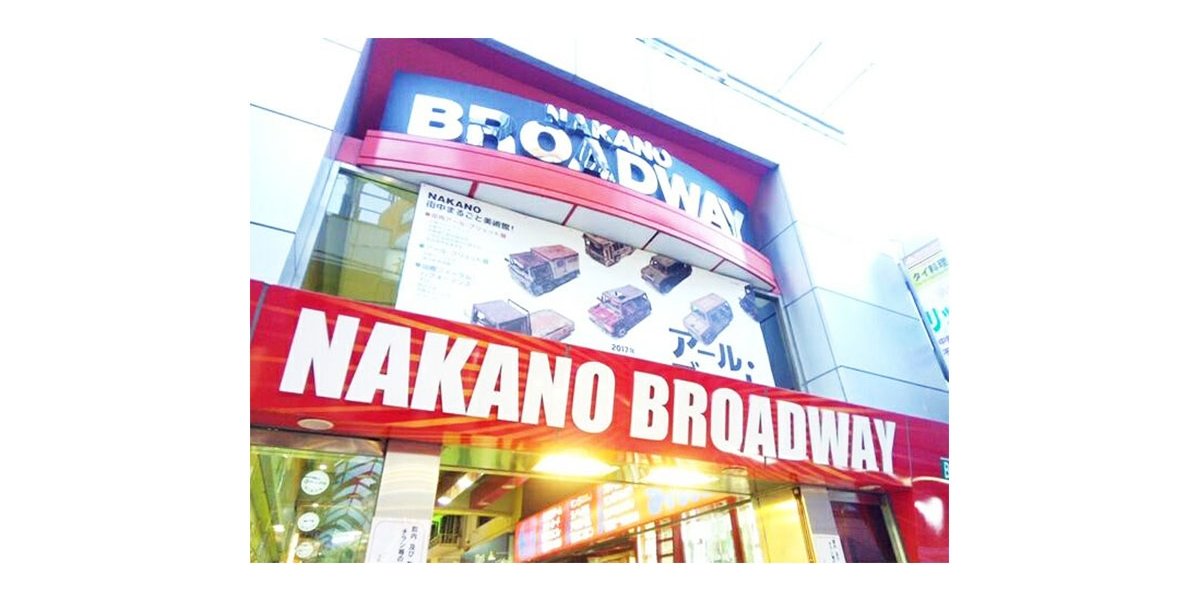