Ueno, a town where you can enjoy both extremes

Ueno lies on the west side of Taito ward. In older times the station was known as the “gate to the north”. The vast Ueno park extends to the west of the station, so the town itself feels small. However, in Ueno you can experience things on both ends of the spectrum. What exactly would that be? Read on:

The “past” within the “present”

Tokyo’s ‘gate to the north’

Ueno station has been known as a main terminal station in Tokyo for a long time. From Ueno you can take the Tohoku, Joetsu, Yamagata, Akita, and Hokuriku bullet trains to other parts of Japan, and on JR trains like Utsunomiya line, Takasaki line, and Joban lines, you have great access to parts neighboring Tokyo to the north. In modern times, on the Keihin-Tohoku line or the Tokyo Metro subway Ginza and Hibiya lines, you can also get to Saitama or Kanagawa. It’s a very convenient station.

Many people come to Ueno park on the weekends. It is a huge park with over 530 thousand square meters. There are many cultural places located within and it has a very relaxed atmosphere. There are many trees and green plants. Ueno park has a long history, and in 1873 it was designated as one of Japan’s first five parks. It is very famous as a great spot to take in views of cherry blossoms in April and it gets crowded and lively every year around that time.

【Most popular spot in the park】

The most famous part of Ueno park is the Ueno Zoo. Japan’s first zoo, it was opened on March 20th 1882. The zoo is divided into west and east parts, and you can get to the other by crossing a bridge or taking a monorail. The monorail is Japan’s first. There are also 500 species of animals kept at the zoo. The zoo is probably most famous for its giant panda, the most popular animal at the zoo. The zoo also has rare animals such as the okapi, pygmy hippopotamus, Sumatran tiger, and lowland gorilla. Popular for families with children and couples alike, many foreigners also make the zoo one of their destinations.

There are other cultural things to do in Ueno park as well. The Japanese museum of western art houses important cultural works, and there is also the popular and unique Mori art gallery The museums contains many items and artifacts of historical importance, and you probably won’t be able to see all the places in just one day! If you’re interested in art and culture, this is a must-see spot.

To the south of Ueno station, almost near Okachimachi station, there is a long shopping street that goes alongside the bridge that carries the Yamanote train. This place is called “Ame-yoko”. A 400-meter-long street with over 400 shops, 100,000 people visit it every day. There are food items, clothing, and other various items for sale, and you can hear the workers try to entice potential customers.

【Reminding one of the year’s end】

Ame-yoko is always bustling, but it becomes even more so at the end of December. Many people descend onto Ame-yoko to buy food to cook for new year’s celebrations. Originally most of the shops sold fresh fish and other food, but during this year end time even the clothing stores get in on the action and start selling food. If you were just to walk from one end of the street to the other it would probably only take 10 minutes, but with up to 500,000 people visiting in just one day, it might take many times that! The liveliness of this year-end shopping area is often shown on TV.

【The sound of the bell rings throughout the street】

If you walk along Ame-yoko , you may sometimes hear a bell ringing. In fact, this sound is coming from Tokudaiji, a Buddhist temple that was built in the Edo period, which lies close to Okachimachi station. If you go from the south of Ame-yoko a little bit to the right, you can see the bell. At this temple, you can see a great Buddhist statue that survived both the Kanto earthquake and the firebombing of Tokyo. 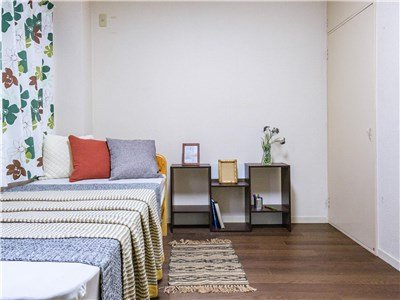 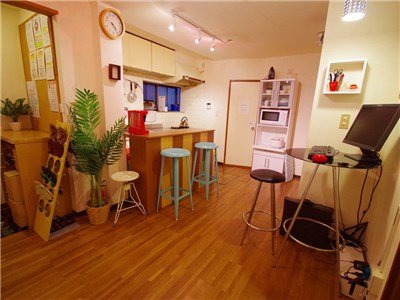 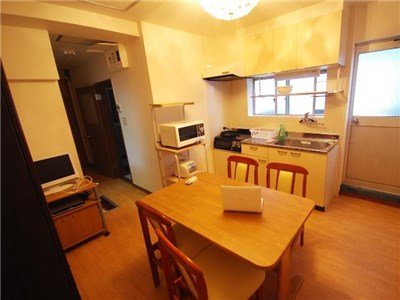 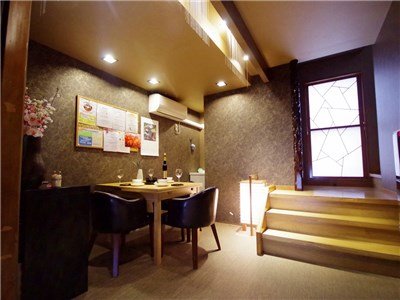 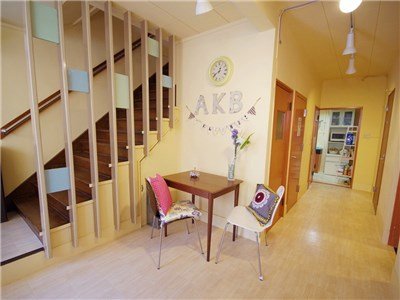 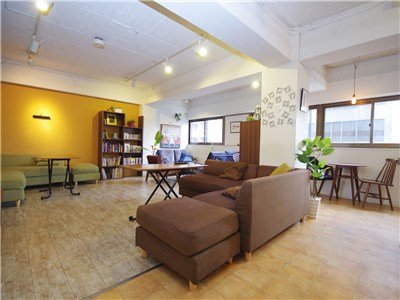 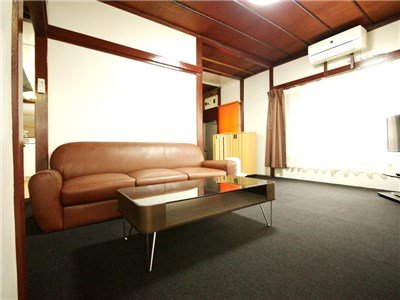 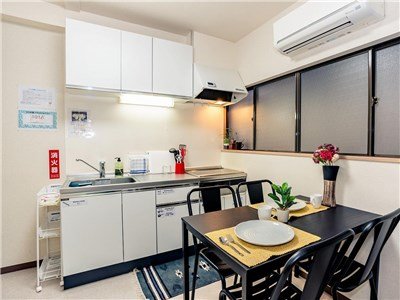 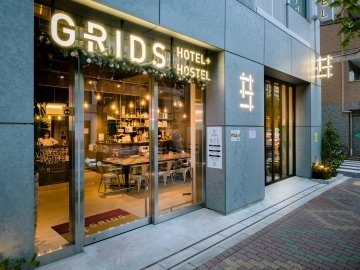 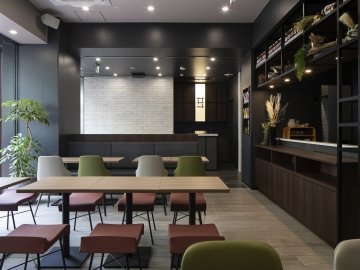 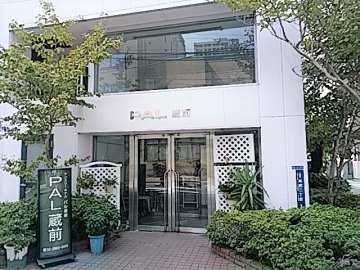