Asakusa is a station on the Tokyo Metro Ginza line, Tobu Isesaki line (Sky Tree line), and the Toei Asakusa line. It is crowded at all times of the day. However it is the first station on both the Isesaki and Ginza lines, so you can usually find a seat depending on the time. Around the station you can find Sensoji and Ekimise Asakusa. Average Oakhouse share house rent is 49,529 yen, slightly lower than the average for the Asakusa/Ueno/Toyosu area. It is slightly removed from the city center so it is a more relaxed lifestyle, close to the Sumida river.

Asakusa is in the far east of Tokyo's Taito ward, along the Metro, Tobu, and Toei lines. The station opened in 1927 as the first subway station in Asia, as the first stop on the Ginza line. Tobu service started in 1931, and Toei in 1960. Though the connecting points are removed from each other, it is easy to get to them within the station. It sees a total of 200,000 riders per day. As the first stop on the Isesaki/Sky Tree line and the Ginza line, it connects eastern Tokyo to the center of the city, or to Saitama. It is close to Sensoji temple, which is one of the most popular attractions in Tokyo for overseas visitors.

The most obvious thing to see in Asakusa is Sensoji temple. Its Kaminarimon gate is well-known in pictures and attracts visitors from all over the world. The official name for the gate is Fujin Raijin-mon, and as the name suggests has statues of the gods Fujin and Raijin on either side. The path past the gate is the Nakamise, a shopping path with 89 shops. It began in the early Edo period, and is 250 meters long. Most of the shops sell souvenirs and snacks. Go east on the street outside the gate to find the Sumida river, and the Azuma bridge. From here you can take a water bus to Odaiba and Toyosu along the bay. Also nearby is Tokyo Skytree, a 634-meter tall tower with 2 viewing decks and an entire shopping mall and other attractions. 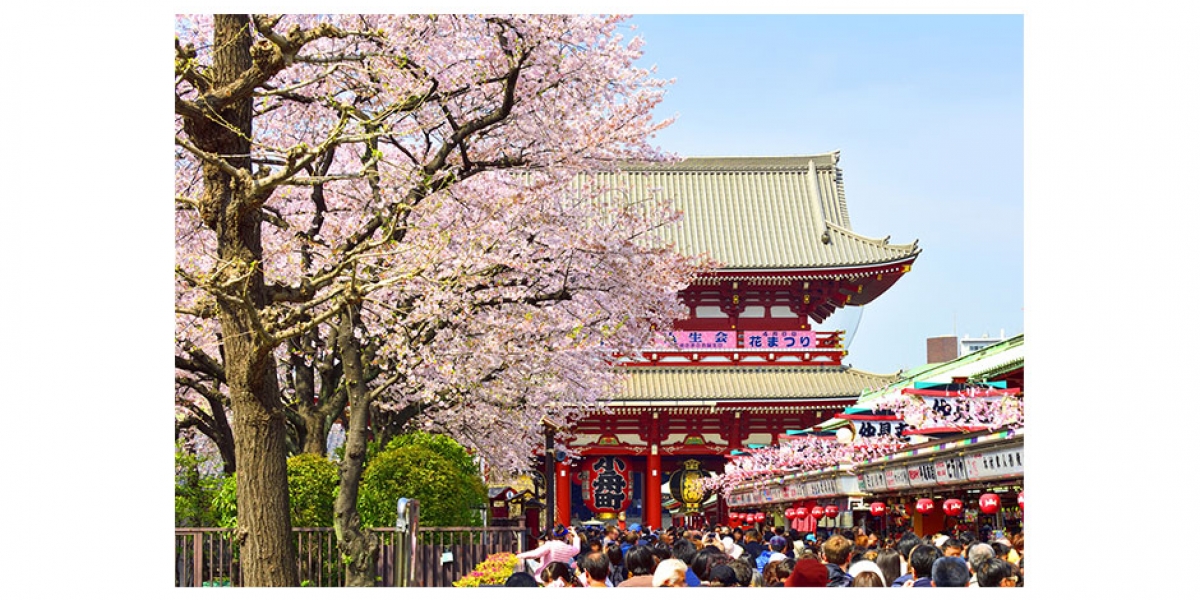 Asakusa is a great place to feel the history and culture of Tokyo, with an atmosphere different from that of urban centers. It is usually known as a sightseeing area, but there are many old neighborhoods nearby. And because it is removed from the city center rents tend to be slightly more affordable. Because there are not many high rise apartments the neighborhoods have a more relaxed atmosphere and a safe environment. 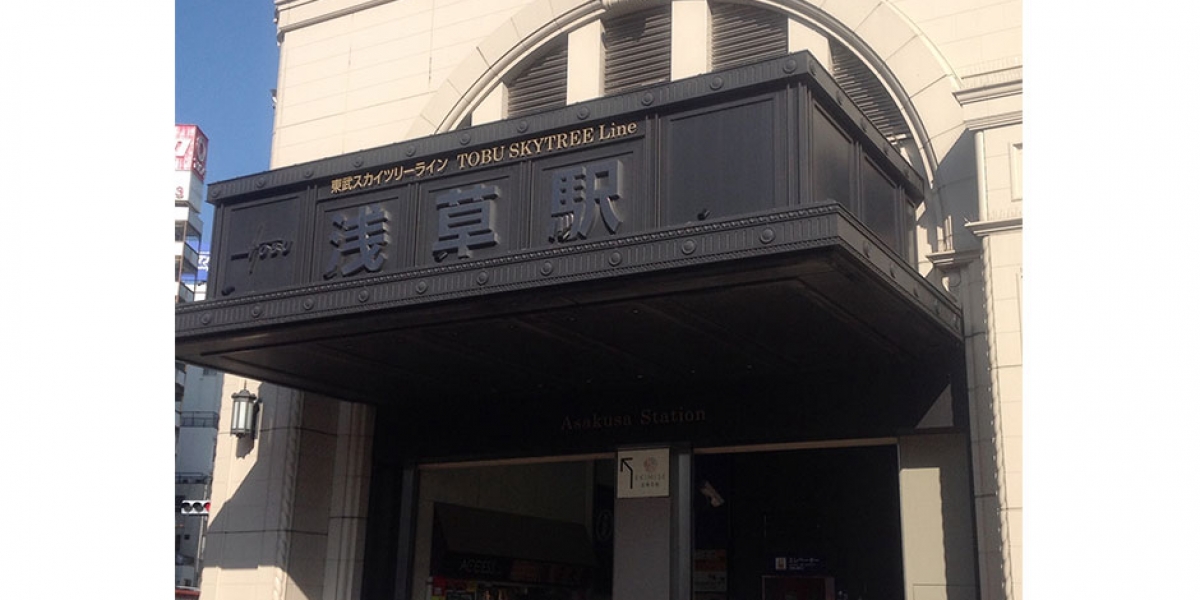