Chikatetsu-Narimasu station is on the Tokyo Metro Yurakucho and Fukutoshin lines. Neither are terribly busy at midday or on weekends, but many workers and students use this station during rush hour. Nearby are Seiryu Fudoin temple and Akatsuka Hikawa shrine. Average Oakhouse apartment rent is 54,000 yen, slightly lower than nearby areas. There are several supermarkets and shopping streets for convenient daily shopping, plus you have good access into the heart of the city, so it is a nice bedroom town.

Chikatetsu Narimasu is in Itabashi ward in Tokyo, on the Metro Yurakucho and Fukutoshin lines. It opened in 1983, and the Fukutoshin line was opened in 2008. In 2010, safety doors were installed on the platform. Yurakucho trains head toward Ikebukuro and Yurakucho, Fukutoshin trains head to Ikebukuro, Shinjuku 3-chome, and Shibuya, and in the other way both head toward Wakoshi and Shinrin Koen. Average daily ridership for both lines together is 52,000, an increase of 10,000 over 10 years. The ticket gates and platforms are connected by elevator and escalator, as well as stairs, meaning that it is wheelchair- and stroller-accessible.

There are not many sightseeing spots around Chikatetsu Narimasu, but there are temples and shrines within walking distance. Seiryu Fudoin temple was built in the ancient Heian period, and is known for its Homa rituals. It also has an impressive hall building.
Akatsuka Hikawa shrine is dedicated to the kami Susano'o, and was established in 1457. It has major festivals in September, as well as others throughout the year. It has quietly impressive buildings, and lovely trees. 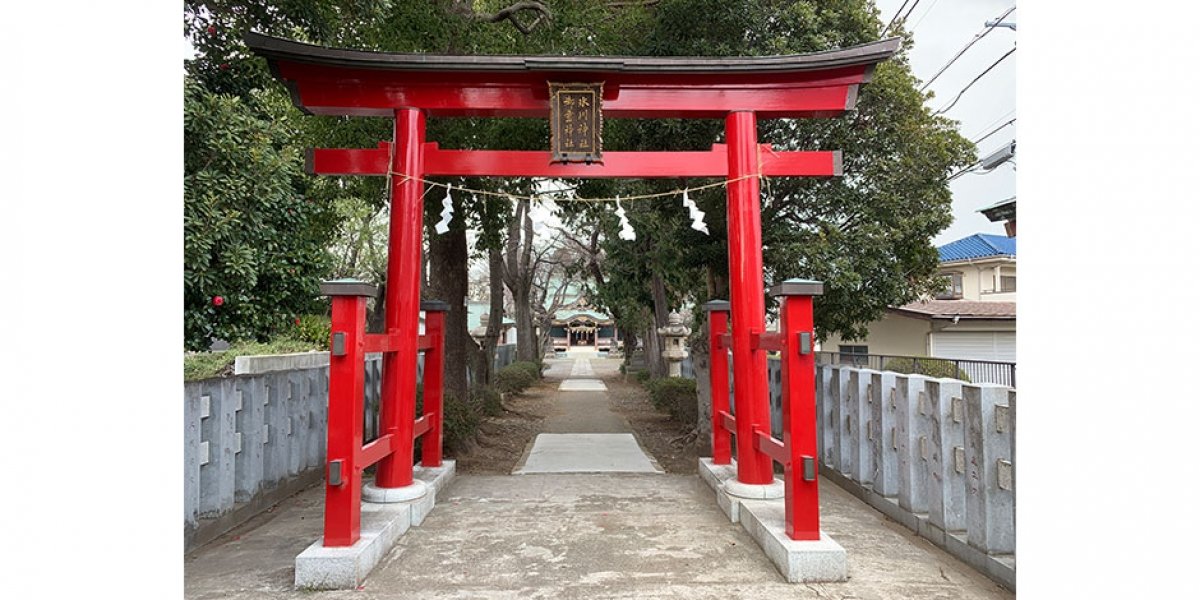 There are many supermarkets near Chikatetsu Narimasu station, like Seiyu and Daiei, so you can get all the groceries you need. There are also drugstores and 100 yen shops. Many people living in the Narimasu area work or study in the central metropolis, so there are many residential neighborhoods and families. You can get to Shibuya directly between 10 to 20 minutes, and to Shinjuku in 20 or so. Narimasu station on the Tobu Tojo line is also close by, in case you need another travel option. Chikatetsu Narimasu station has a north and south exit, and the south exit in particular has many shops. There are several shopping streets in the area should you wish to find things not available in supermarkets. 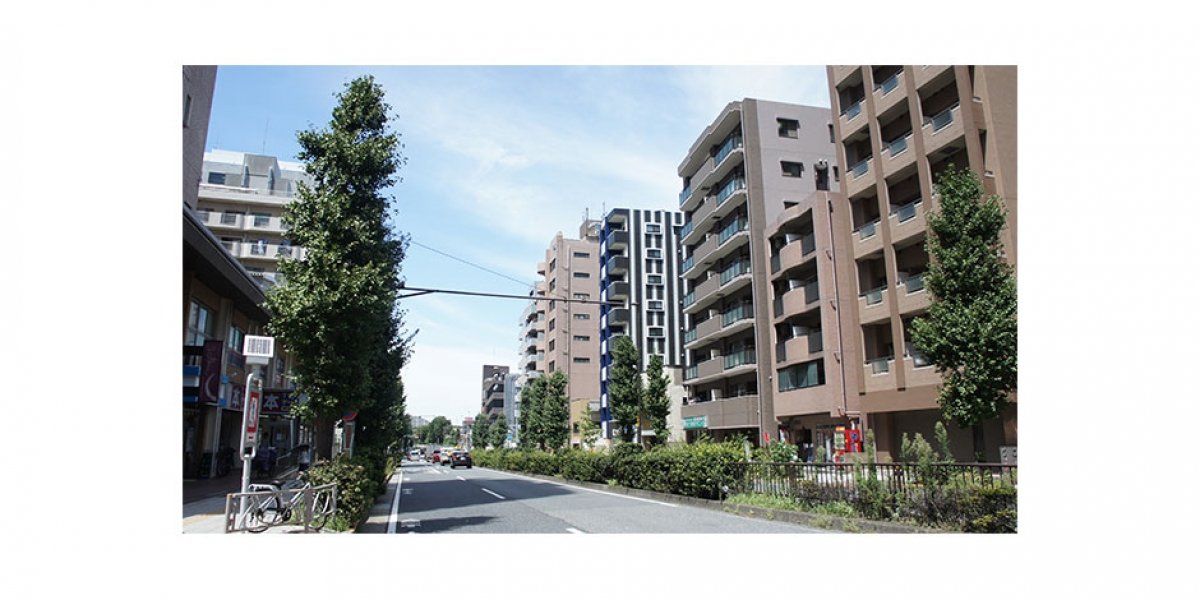