1 houses with 15rooms in DaishimaeStation

Daishimae station is on the Tobu Daishi line, and is not often crowded due to it being the first stop on the line. However, the story changes when you make the transfer at Nishi-Arai station, and it is much more crowded.
Nearby are Sojiji temple (also known as Nishi-Arai Daishi) and Galaxcity hall.
Average Oakhouse share house rent is 45,000 yen, around the same as other nearby areas.
The area has shops you will need for daily convenience, as well as green areas like parks and the riverside.

1 houses with 15rooms in DaishimaeStation

Daishimae station is in Adachi ward in Tokyo, along the Tobu Daishi line. It opened in 1931, with a break in 1945. The station was moved in 1968 to make way for the Kannana-dori road. The tracks were raised in 1990 and has not seen much renovation since.
It is a small station, and there are only two stops on the Daishi line, Daishimae and Nishi-Arai. From Nishi-Arai there is a transfer to the Tobu Isesaki/Sky Tree line, which can then take you into central Tokyo, Saitama, Gunma, or Tochigi prefectures.
Daily ridership has been increasing, with the number at 13,243 as of 2011.
The station is accessible, with an elevator, escalator, stairs, and wheelchair ramp route.

Near Daishimae station is Sojoji, otherwise known as Nishi Arai Daishi, and Galaxcity hall.
Sojoji/Nishi-Arai Daishi is 200 meters from Daishimae station and is a famous temple in Tokyo. It was founded in 826, in honor of the monk Kukai, known later as Kobo Daishi. It has many national treasures, such as statues of several Buddhist deities, a mandala, and more important items. There are many events throughout the year.
Galaxcity is an indoor play center for children and also contains the Adachi Children Future Creation Hall and Nishiarai Cultural Hall. It has many events and places for children to learn and play. It also has a planetarium. Nishiarai Cultural Hall holds performances from orchestras and traditional Kyogen theater among others. 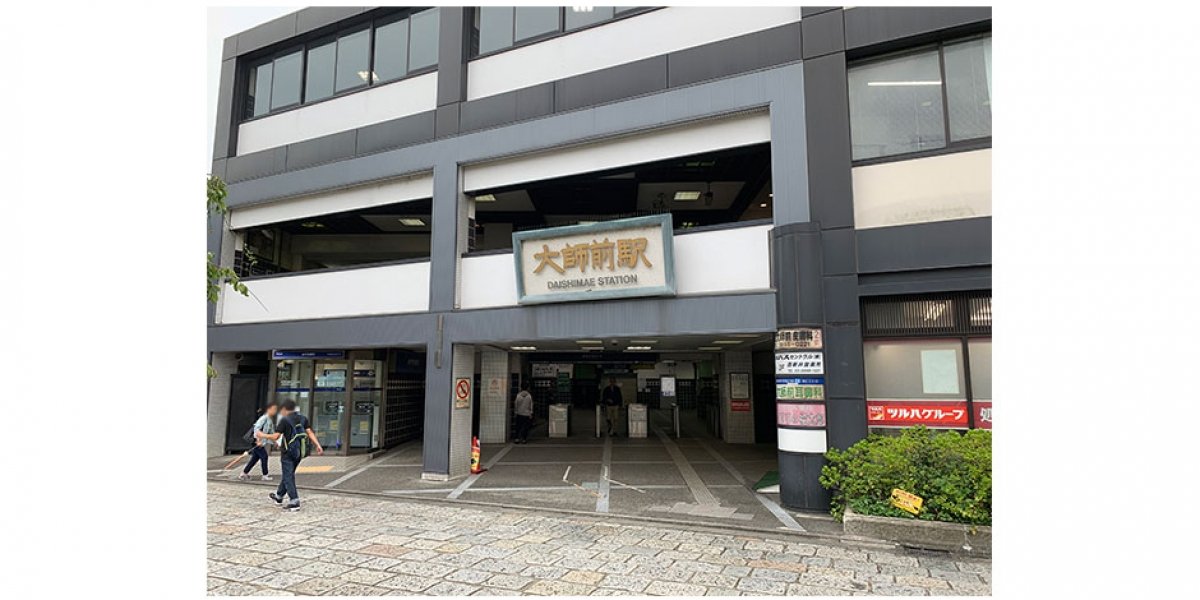 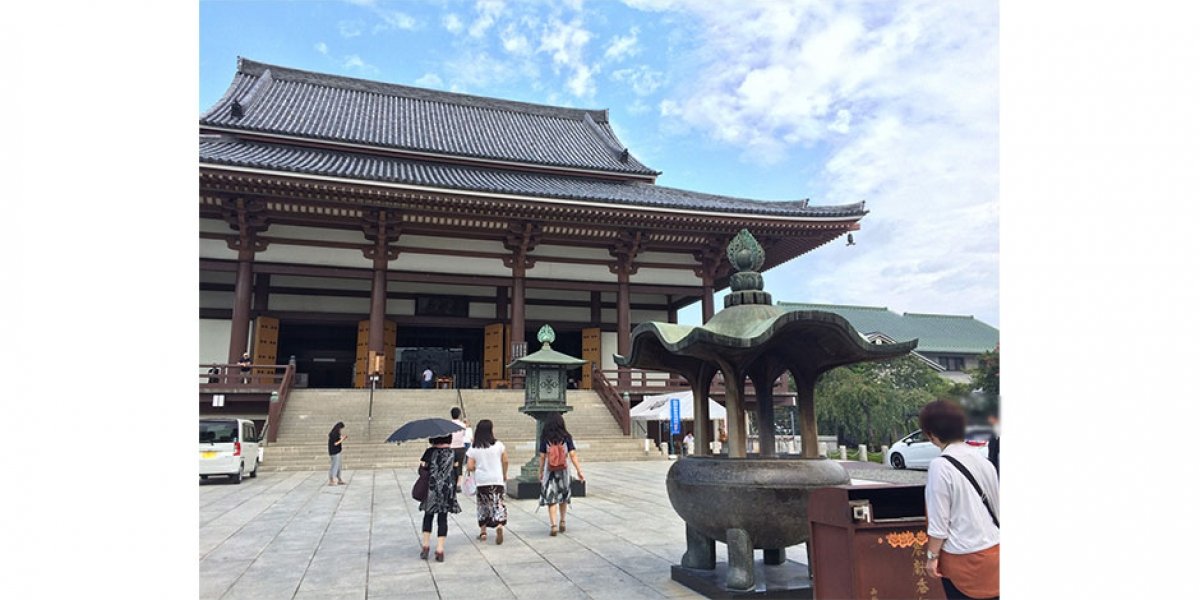 There are a few supermarkets right near Daishimae station, but not that many elsewhere in the area. However there are plenty of places to find other things you will need as well, like drugstores and 100-yen stores, and there is a police station and fire station nearby. The Kannana road runs along the south and there are many places to eat, drink, and shop along the way. It is livable for families and single parents, though families with children especially benefit.
Daishimae and Nishi-Arai stations are both within walking or biking distance, and if you head to Nishi-Arai station your shopping and leisure options will expand. There you can find Aeon mall. There are many small parks, and if you head to the south to the Arakawa river you can find more nature there as well.