Eifukucho station is on the Keio Inokashira line, often busy at peak hours. Nearby are Eifukuji temple and the Wadabori park.
Average Oakhouse share house rent is 70,000, slightly higher than the average for the area, but it is convenient with just a 10-minute train ride to Shibuya.
There are many drugstores near the station, which also sell other goods for your daily needs.

Rooms for rent in Eifukucho

Eifukucho station is in Tokyo's Suginami ward, on the Keio Inokashira line. It was opened in 1933, and expanded in 1971. It was expanded further in 2011, granting it both a north and south exit, and elevators to both, as well as from the gate to the platform. It serves around 32,000 riders per day. From the station you can also catch many bus services, such as Keio, Kanto, and Odakyu. It is very close to the center of the city.

Near Eifukucho station are Eifukuji temple and Wadabori park, as well as many other temples, shrines, and parks. The station takes its name from Eifukuji. It is a short walk from the station. About 1km away is Wadabori park, with an area of 260,502.79㎡. Here you can enjoy playing sports, and barbecuing with a permit. Or, play baseball, or see the museum, see ancient ruins, or go birdwatching. 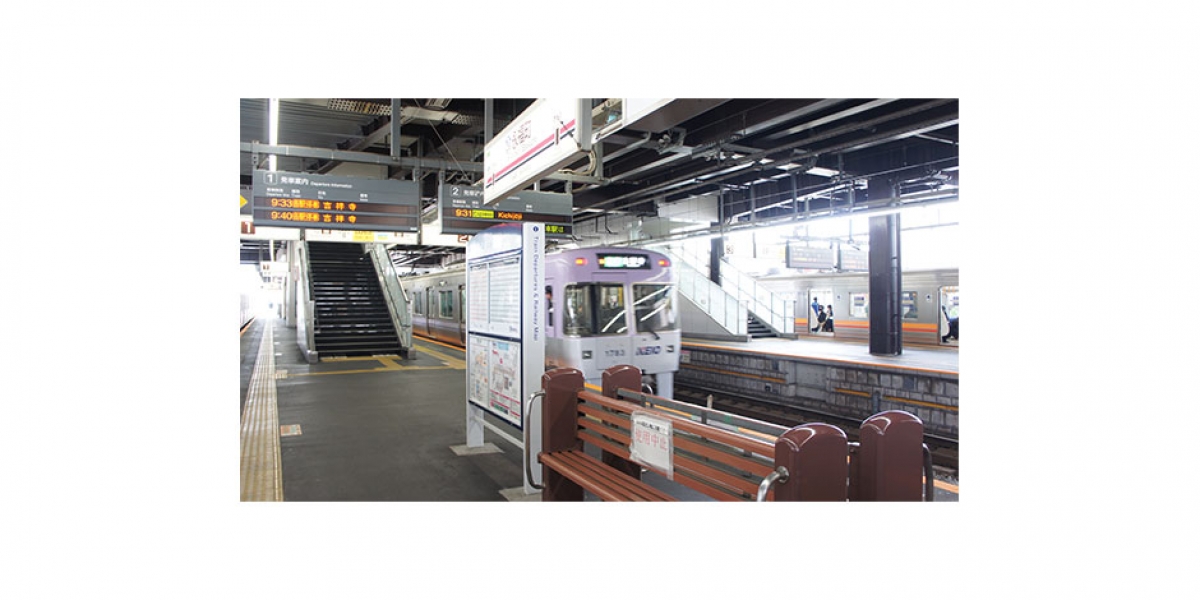 Eifukucho station is within 10 minutes to Shibuya, so this easy access to the central part of the city is very nice. Then from Shibuya you can get almost anywhere else you like. There is only 1 supermarket near the station, but there are 4 others within walking distance. There are many drugstores near the station, as well as many other shops that sell food, fashion, or sundries. It is also quite safe. Easy access into central Tokyo, safety, easy shopping, easy transportation: an easy life. There is also a police box by the station, and many parks by the Kanda river. 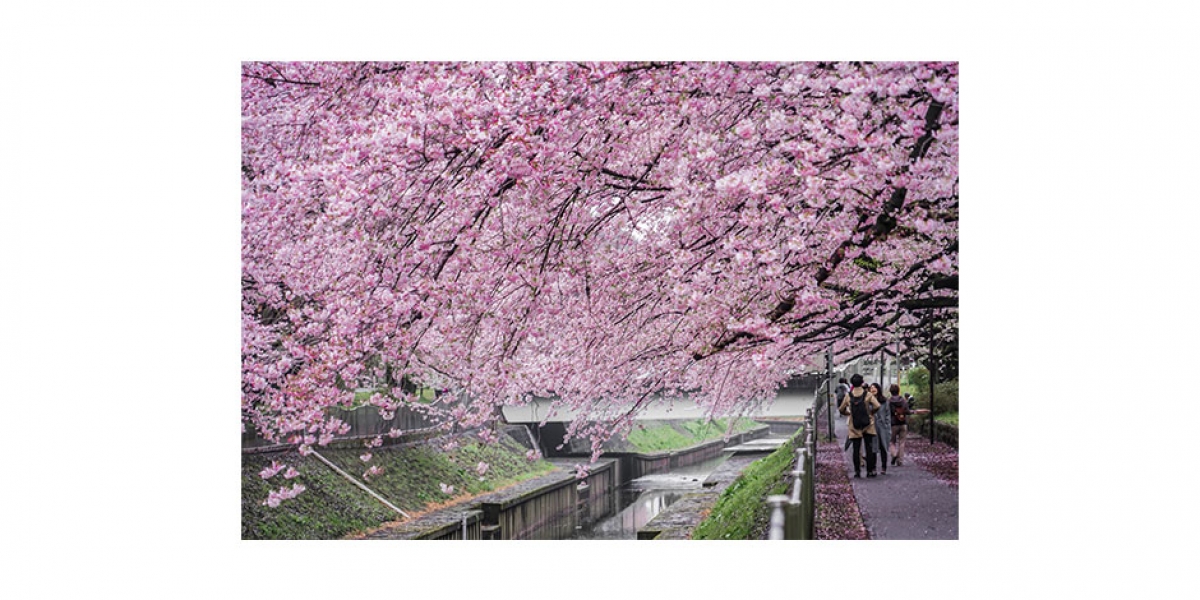