Higashi Nakano station is on the JR Chuo Sobu local line, as well as the Toei Oedo line. It is busy during peak rush hours. Near the station you can find places like Seigenji temple and the Hayashi Fumiko Commemorative Museum. Average Oakhouse share house rent is 70,000 yen, slightly higher than other Oakhouse rooms in the area, but the station has good access to other areas, and there are plenty of convenient places to shop.

Rooms for rent in Higashi Nakano

Higashi Nakano station is in Tokyo's Nakano ward, on the JR Chuo Sobu local lines and the Toei Oedo line. It opened in 1906, originally as Kashiwagi station. The name changed to the present in 1917, and in 1997 service was opened on the Toei #12 line, later renamed the Oedo line in 2000. Since 2010, the area around the station has been developing, including a remodeled station building and a plaza out the west side.
The Chuo rapid line does not stop at this station, which makes it different from Nakano station.
The station has 40,000 riders per day on the JR side, and 13,000 on the Oedo line. Both numbers have been increasing over the years.

Higashi Nakano station does not have much around it to see, but there are many temples and shrines.
Seigenji temple is 600 meters from the station. It was established in 1513, and moved to its present location in the Meiji period. It is an officially-recognized sightseeing spot in Nakano ward with a deep history. It is a nice place to find a quiet spot amongst the trees amidst the big city.
About 1 km from the station is the Hayashi Fumiko Commemorative Museum. It is operated by The Shinjuku Foundation for Creation of Future, and is dedicated to the novelist and poet Fumiko Hayashi. The building itself is her old home that has been refitted into a museum. Her artist husband's studio is also a display space. General entrance is 150 yen, and children are 50 yen. There are also group discounts. There is always volunteer staff on hand to explain the pieces on display too. 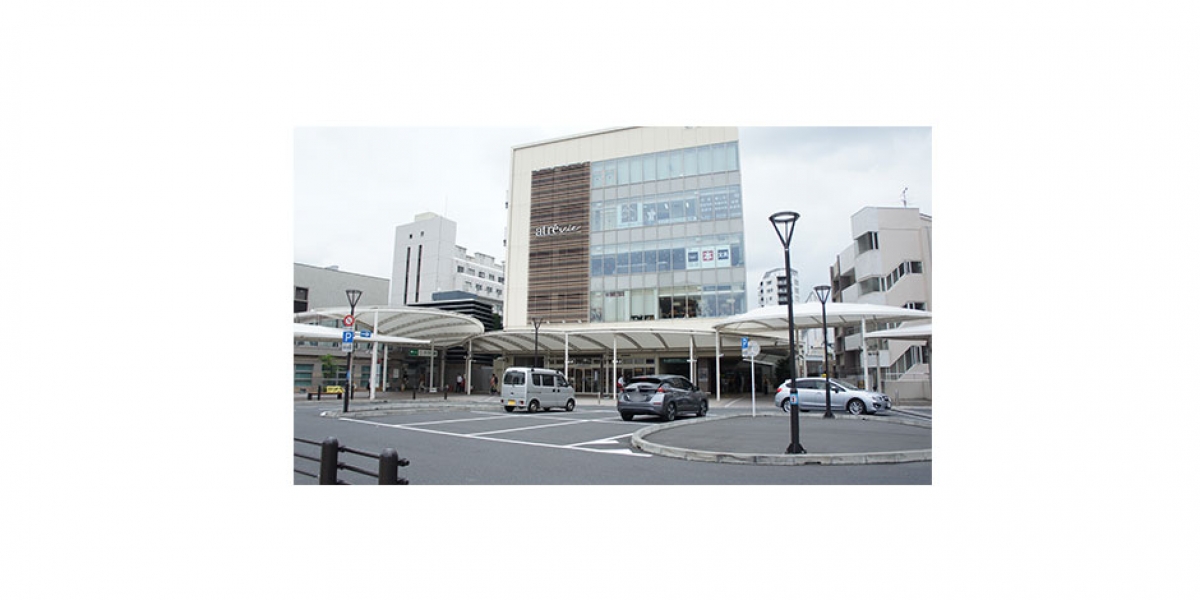 The Higashi Nakano area is different from the Nakano area in that it is generally safer and an easy place to live day by day. There are many places to eat and drink as well as convenient supermarkets, some open until 1 am. There are also drugstores and a 100-yen shop within walking distance. Shinjuku is just 4 minutes away by train, or 3 to Nakano station. From the Oedo line you can go toward Roppongi for more commuting options for work or school. Live very close to the city while also in a quiet neighborhood in Higashi Nakano, so you can easily get into Shinjuku, etc. for shopping, work, or play. 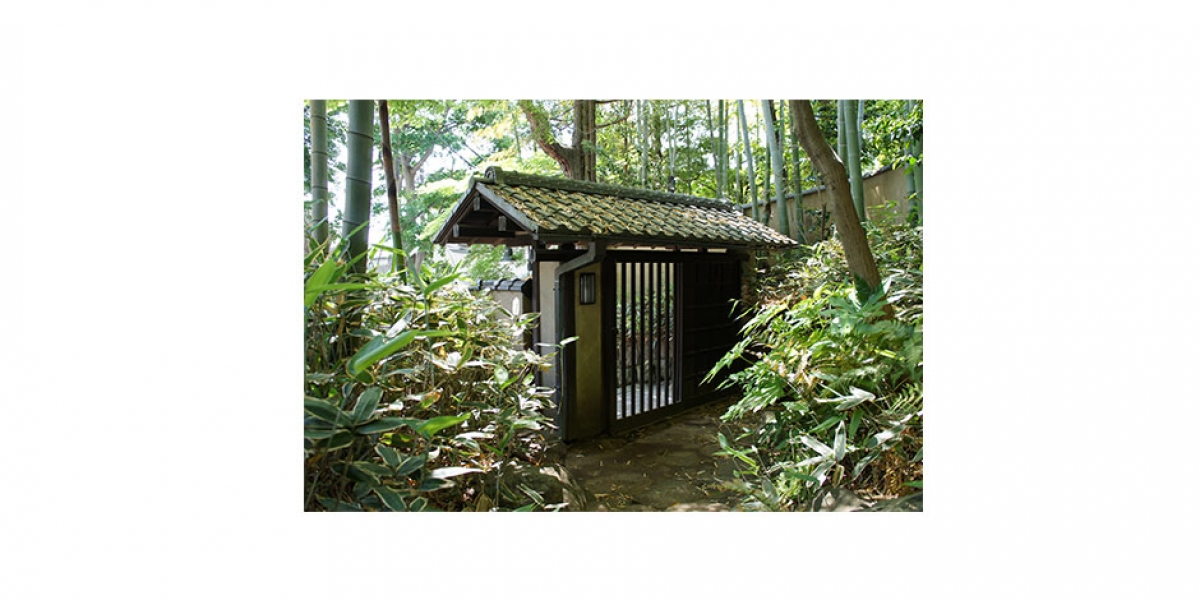