Higashi Totsuka station is on the JR Yokosuka and Shonan Shinjuku lines. It is quite busy during rush hour. Nearby are Shirahata shrine and Merria Farm. Average Oakhouse share house rent is 51,000 yen, less than the average for other Yokohama Oakhouses, and it is a quite safe area. It is a good slow-paced lifestyle.

Rooms for rent in Higashi Totsuka

Higashi Totsuka station is in Totsuka ward in Yokohama city, on the JR Yokosuka and Shonan Shinjuku lines. It sees 58,000 riders per day. The station is fairly new, built in 1980, but it is only a local stop. Inside the station there are some kiosks and shops, which is convenient. On the east side there is a Seibu department store and Aurora City shopping center close to the station. There are many large apartment buildings by the station so the morning rush is often crowded.

Higashi Totsuka is in a residential neighborhood. There are a few things to see nearby, one of them being Shirahata shrine, just a 3-minute walk from the station. It was rebuilt after the Great Kanto Earthquake in the early 20th century, and was damaged in a fire in 2007. The local people donated funds to have it rebuilt in 2012. It holds many events throughout the year. A ways away from the station to the north is Merria Farm, where they make fresh ice cream. Many people come from other places in Japan just to try the ice cream. Since it is a farm it is a nice oasis. Other than this, basically everything you will need to shop for can be found near the station. 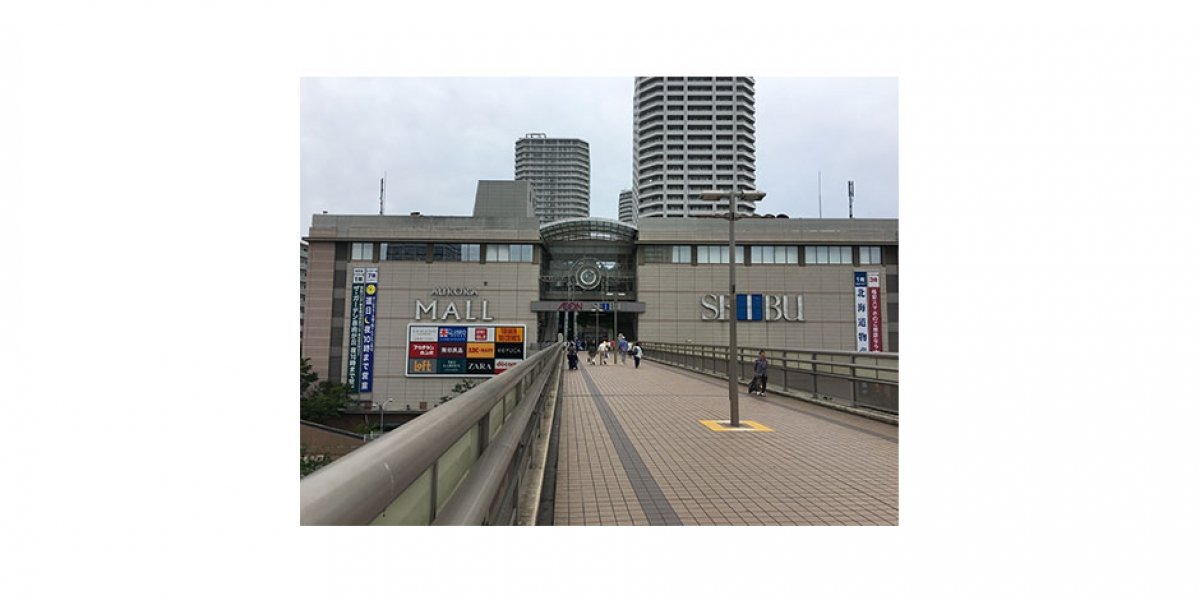 Higashi Totsuka is just 7 minutes from Yokohama, and 40 minutes into central Tokyo. Near the station there are plenty of places to shop as well. It is slightly removed from center Yokohama but still quite convenient. It is also surrounded by nature in its many parks. It is also a safe town. This is a great place for cost-performance if you want to live in the Yokohama area. There are also many nice cafes and restaurants nearby and the area is growing more popular. 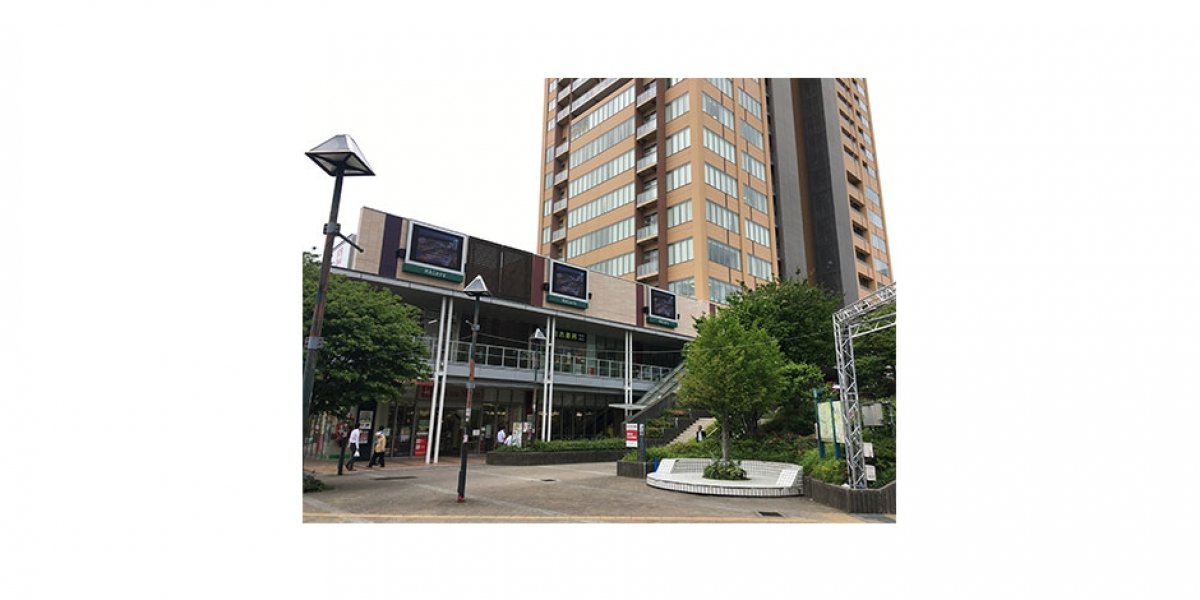