Inokashira-koen station is on the Keio Inokashira line, and is often crowded during peak hours. Near the station is Kamata park and Inokashira park. Average Oakhouse share house rent is 57,000 yen, slightly higher than the Oakhouse average in this area. However, it is very convenient as it is just 1 stop away from Kichijoji.
There are many examples of relaxing nature particularly in Inokashira park.

Rooms for rent in Inokashira Koen

Inokashira koen station is in Mitaka city in Tokyo, on the Inokashira line. It opened in 1933, and was remodeled in 2006. There is an elevator for the #2 platform, but not #1. However there are slopes for strollers and wheelchairs, as well as an elevator connecting the gate to the exit, as well as an accessible bathroom.

It serves 6,800 riders per day, the lowest along the Inokashira line, though ridership is climbing year-on-year. It is a local stop only.

The area around Inokashira koen station is known for its parks, including Kamata and Inokashira parks.
Kamata park is managed by Musashino city. You can barbecue if you obtain a permit in advance. There are many green spaces and plenty of trees.
Inokashira park is a famous park in Tokyo, with a lake where you can ride a swan paddle boat or rowboat. There is also sportsland, a small amusement park with mini-attractions. But it is mostly famous for its vast green areas. There are also places to buy snacks and eat at a restaurant. 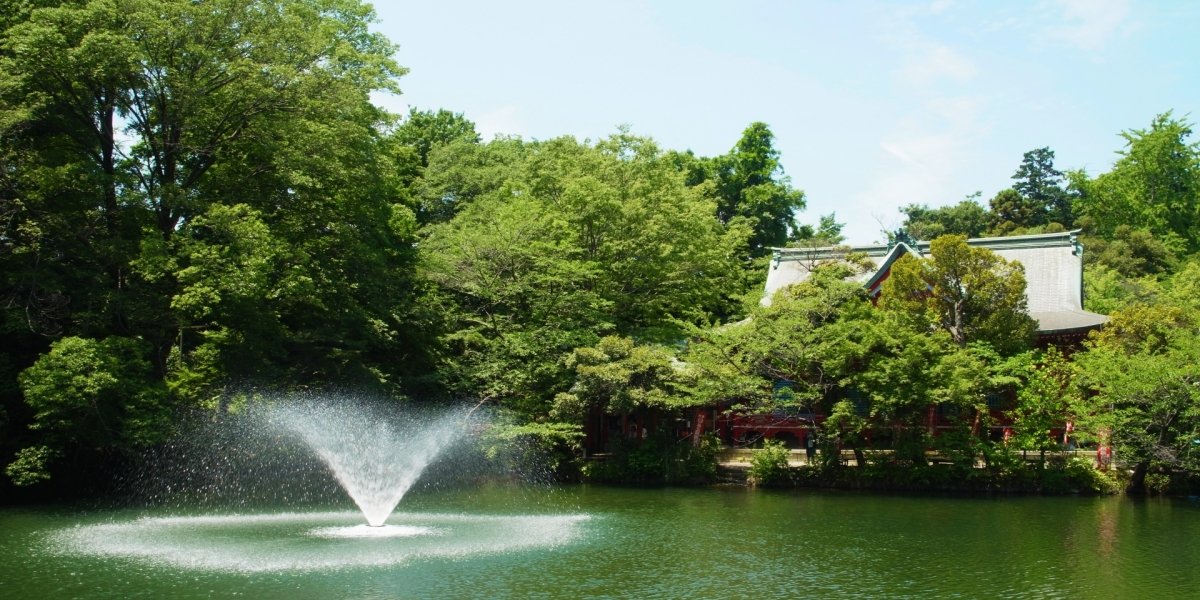 The area around Inokashira koen station has many spots of green nature, so it's a great way to avoid stress. It is a quiet and largely safe area. It is just one stop from Kichijoji station, so you can do any shopping you need.
You will need to walk a bit away from the station to find a supermarket, but there is a 24-hour supermarket which is very convenient. There may not be many shops around Inokashira koen station, but Kichijoji is right next door.
If you have a bicycle it is a good way to get around this area and enjoy living amongst nature. 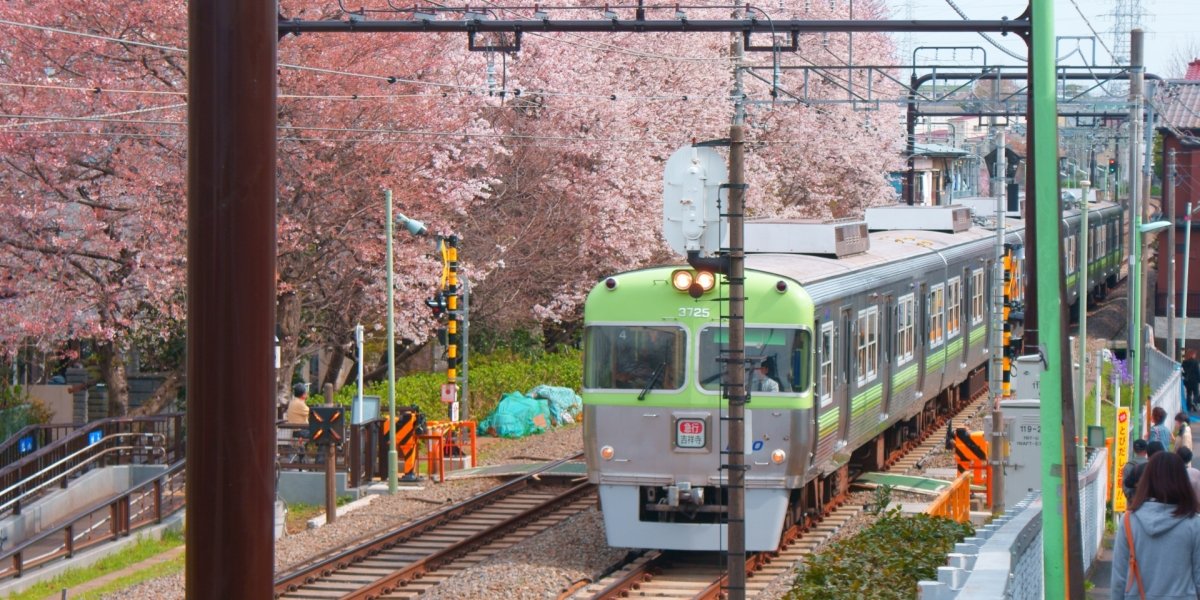