2 houses with 12rooms in KakioStation

Kakio station is a station on the Odakyu Odawara line, busy during peak hours. Nearby are Jokeiji temple, Akiba shrine, and other temples and shrines. The average Oakhouse share house is about 45,000 yen, slightly cheaper than other Oakhouse share houses in the area. It is a safe area, with great bus coverage.

2 houses with 12rooms in KakioStation

Apartment seriesApartments to rent from 1 month

Kakio station is in Kawasaki city's Asao ward, on the Odawara line. It is the oldest Odawara line station in Asao, having opened in 1927. It serves around 37,000 people per day. The next station over is Shin-Yurigaoka, from which you can transfer to the Odakyu Tama line. There are bus terminals outside the north and south exits. There are wheelchair-accessible slopes and bathrooms, as well as an elevator connecting the gate to the platform.

There are many temples and shrines around Kakio station. A 10-minute walk from the station you can find Jokeiji temple, with over 1,000 hydrangeas. It has an unusual stone statue of a monk operating a laptop computer. Nearby is Akiba shrine, with beautiful maple trees. Other spots are the Asa-ofureai no oka, Myokoji temple, and the Tsurukamematsu Park. 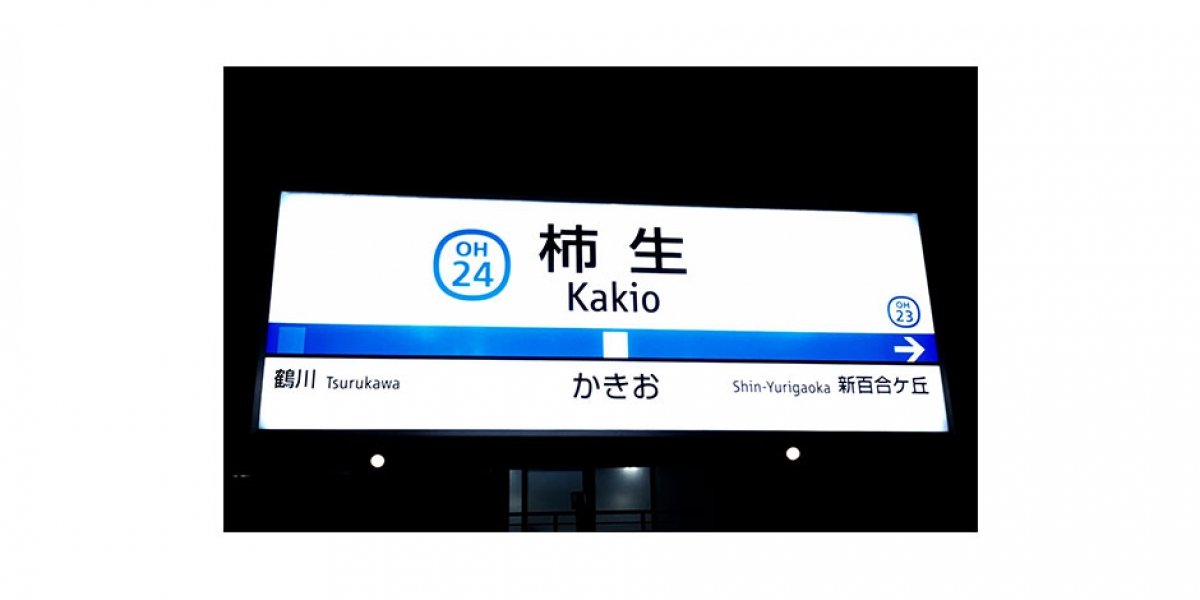 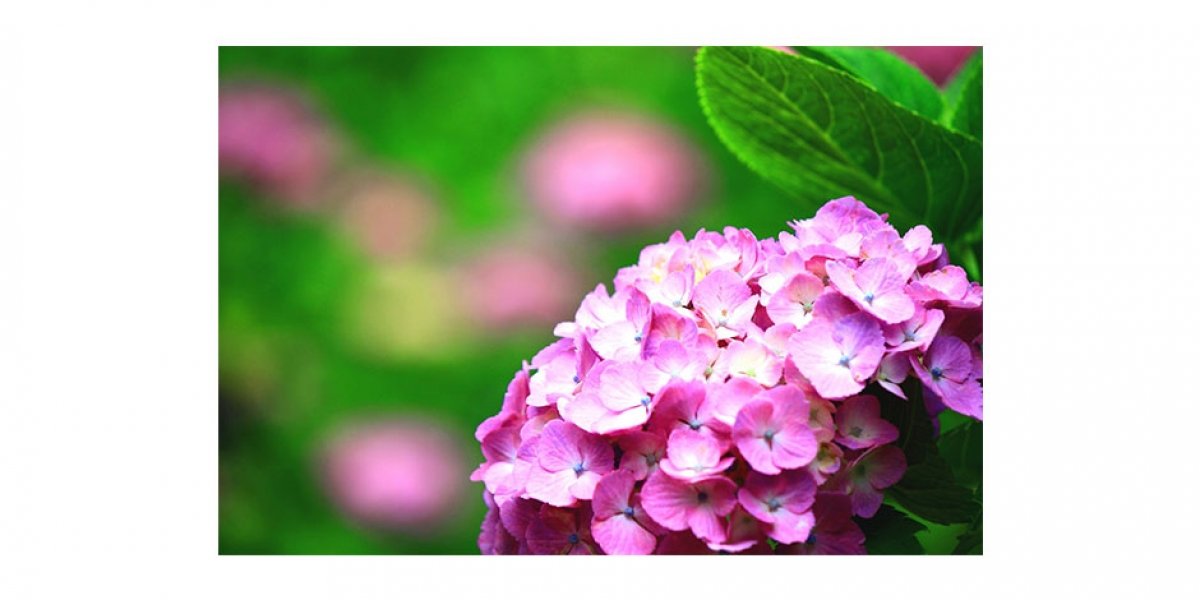 There are many quiet residential neighborhoods around Kakio, and you can see many examples of nature. It is not too city-like so it is quite relaxed. There are 2 supermarkets near the station, as well as a drugstore nearby. There is also a Shimamura fashion shop and Daiso 100-yen shop. There are also of course many other shops. It is a safe area and easy to live. Around 15 different bus routes begin at the station, making travel around the cit even easier.